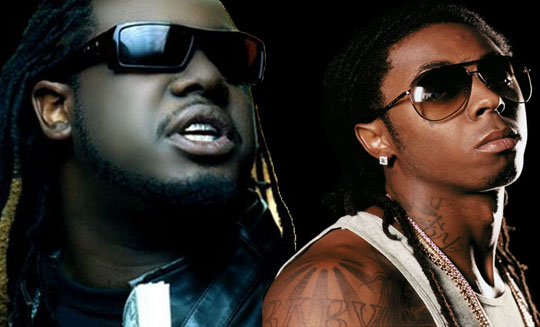 “You Know What It Is”

I can always count on a beat by Tha Bizness to be a HIT!!

In other news…Wayne is in the gift giving business these days!Â  He recently gave All Pr0 NFL Offensive Player of the Year Chris Johnson a huge plaque. The plaque was initially give to Wayne to commemorate hisÂ 8 millionth ring tone sold.Â  NICE! 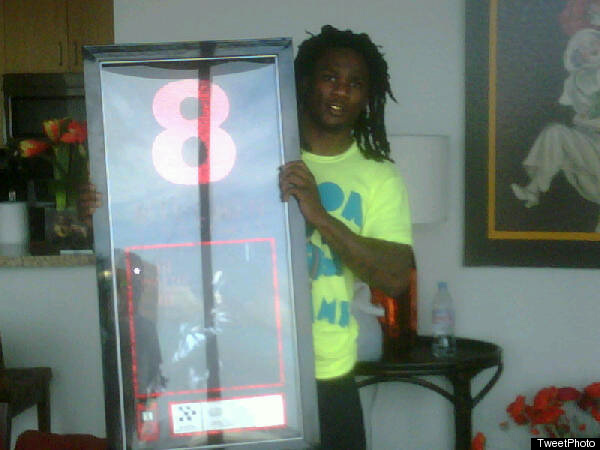 By: That Retail Chick