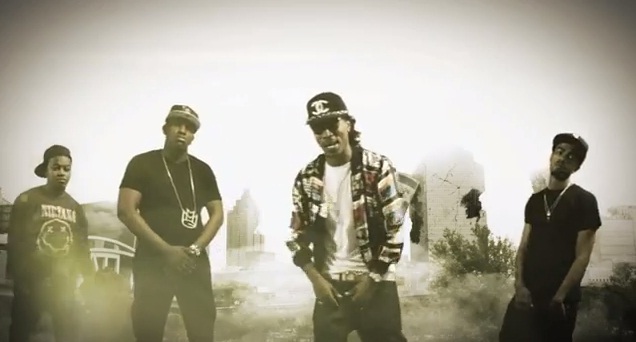 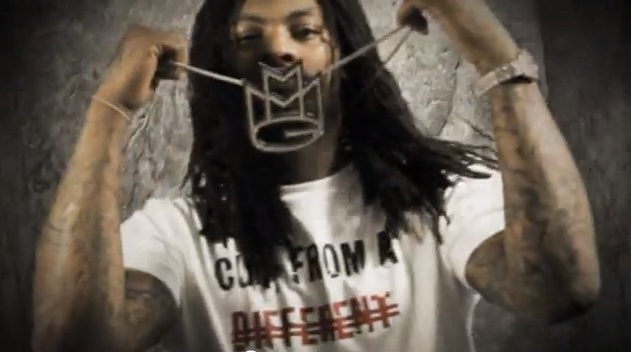 The full album will have features from Rick Ross, 2 Chainz,Â Ca$h Out, Yo Gotti, Waka Flocka, Bun B, Future, Stuey RockÂ and more. 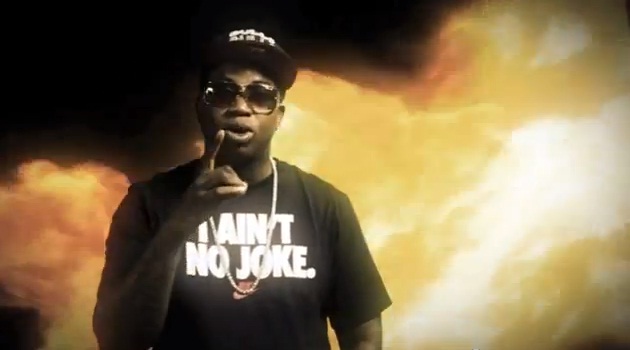 The song also features CoryB and DJ Spinz who are apart of Hoodrich Radio which broadcasts Sundays on Hot107.9 in Atlanta and Tuesdays on Hip Hop Nation Sirius XM channel 44. 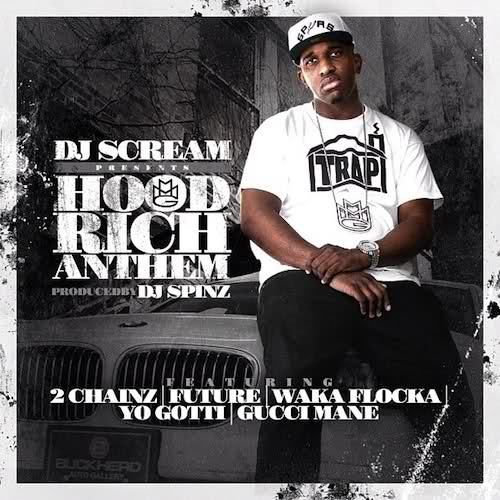