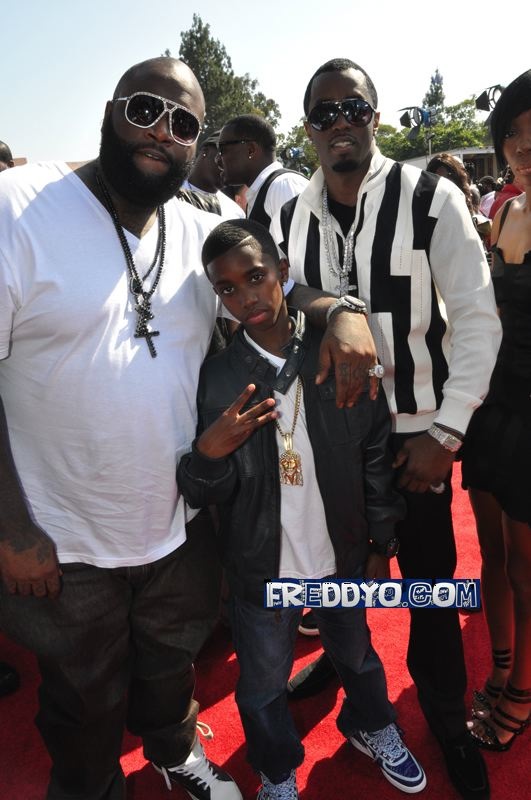 Ricky Ross has just dropped a new video for his single “Fire Hazard”. Classic Ross right here. Ross riding around stunting in the black on black Ferrari. Directed by Spiff TV, this video makes you think of a Miami version of “Belly”. Rick Ross’s new album Teflon Don will be released July 20, 2010. Check out the video below!–Xavier B.

Or you can listen to Rick Ross ft. 2win & Slick Pulla “Fontainebleau“(remix)(prod.by The Olympics),