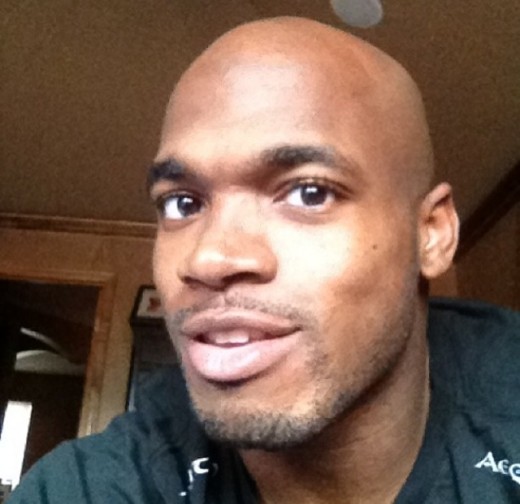 Adrian Peterson is the second NFL player to get in trouble with domestic violence after spanking his son. The brutal spanking has led the baller to be indicted for child abuse.

What is really going on with these players? Click the link below to find out.
Minnesota Viking running back Adrian Peterson has been indicted on charges of negligent injury you might recognize it as Child Abuse. In a very detailed report by CBS Houston, Peterson was very cooperative with authorities and saw nothing wrong with disciplining his child.  According to reports, he used a switch from a tree to “whoop” his 4-year-old son, which has always been an ordinary form of discipline. Adrian Peterson texted his son’s mother the following message,

“Never do I go overboard! But all my kids will know, hey daddy has the biggie heart but don’t play no games when it comes to acting right”

While “All-Day” expressed remorse for the injuries caused to his son, it isn’t something he intends to stop doing. In fact, mentioned how much “spankings have helped his life” during his interview with police.

I have images of the baby’s scars after the “spanking” below: 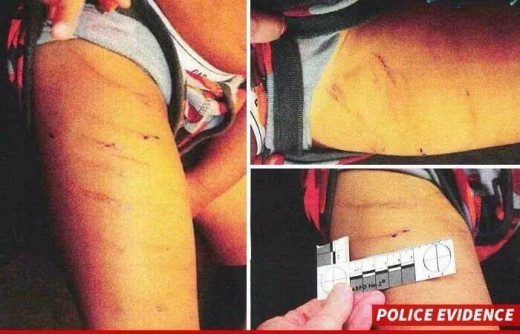 It’s been a year since the running back lost his son Tyrese at the hands of Joseph Robert Patterson, a then 28-year-old felony child abuser.

Under the new terms since the Ray Rice incident, a NFL player will receive a six-game ban for his first domestic offense, and a lifetime banishment for a second. Peterson was deactivated for his Week two game against the New England Patriots, as he awaits further punishment from the league. However the penalty is said to be much more severe than the initial six-game ban, as are cases involving children.

The story is still developing.