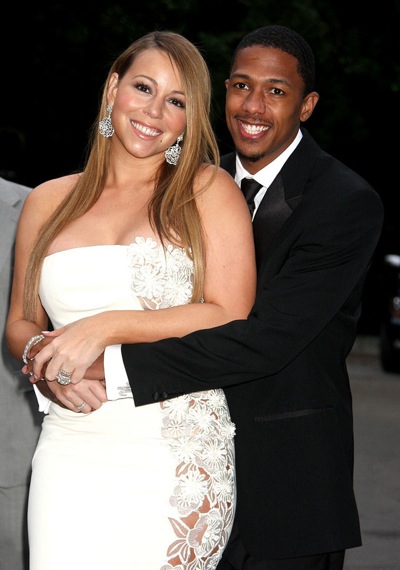 “America’s Got Talent” host, Nick Cannon opens up about his very public split from his wife of 6 years, Mariah Carey. “Public opinion is the harshest thing about it,” Cannon told HuffPost Live’s Ricky Camilleri on Wednesday. Nick Cannon has been the very vocal about his marriage troubles.

He even defends his wife as recent video has surfaced of Mariah struggling to hit the high notes that she has always done with ease. Nick commented “Everyone has an off night. She is one of the greatest entertainers of all times. Nick also says that he and Mariah talk often and that “DemBabies are doing amazing.

There has even more buzz as photographs show a huge tattoo on Nick’s back, covering up the one precious one of his wife Mariah’s name. Nick and Mariah married on April 30th, 2008, after a six-week whirlwind romance. The lovely Mariah Carey said in People,  “We really do feel we are soul mates,” Carey said. “I never felt a love like this was in the cards for me.”

I really thought these two would make it for an eternity and apparently, Mariah did too! What are your thoughts? Comment below!