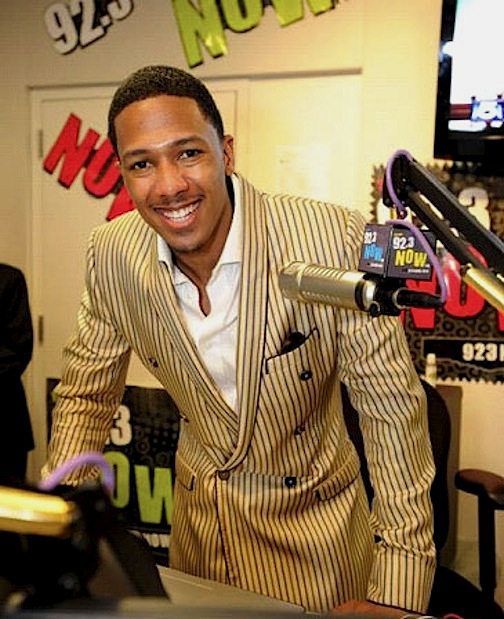 Nick Cannon is stepping away from his nationally syndicated radio show this summer. The “America’s Got Talent” host announced that the final chapter of his weekly CBS Radio program “Cannon’s Countdown” will take place on Saturday, June 8th.

In a statement, Cannon says he’s “extremely grateful” to have had a “broadcast home” on CBS Radio. While it was a “difficult decision” to walk away from the show, he says it will free up time for him to focus on various other projects. 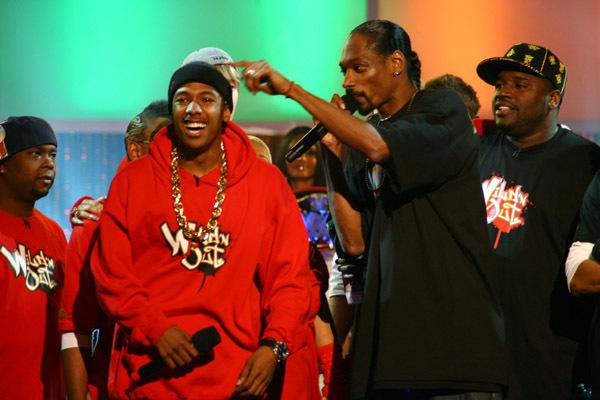 One of those projects on Cannon’s plate is the reboot of his popular MTV show “Wild N’ Out.” The improv comedy show is scheduled to return to television on MTV2 on July 9th.

Nick Cannon formerly hosted a morning radio program for 92.3 in New York, but stepped down in 2012 for health reasons.