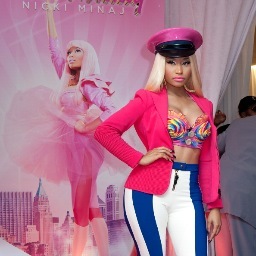 Nicki Minaj is at it again. Rumors were started last week as we told you she may be doing a series on E! channel. E! Online has confirmed that she will be apart of a trilogy of specials that will air on the network starting in November. 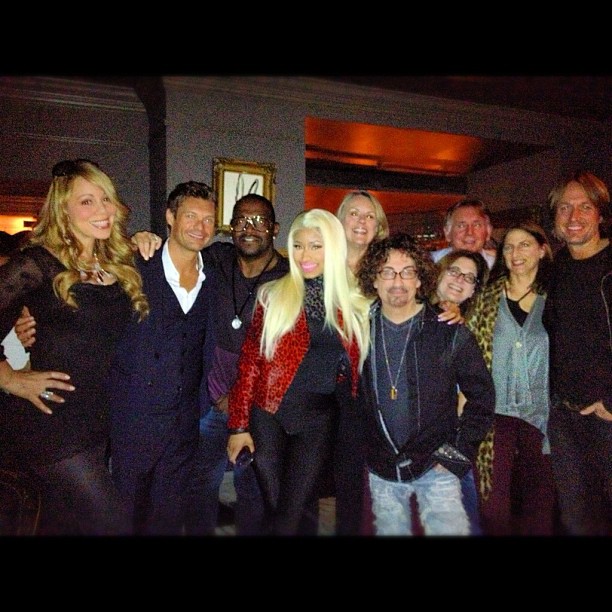 Minaj recently became the newest judge of ‘American Idol‘ and also released aÂ fragrance. Â According to E! Online, viewers will get to see a bit more on her personal and professional life. No teasers have been released yet of when or what specifically will be talked about. We do know that it is NOT a reality show but “specials.” 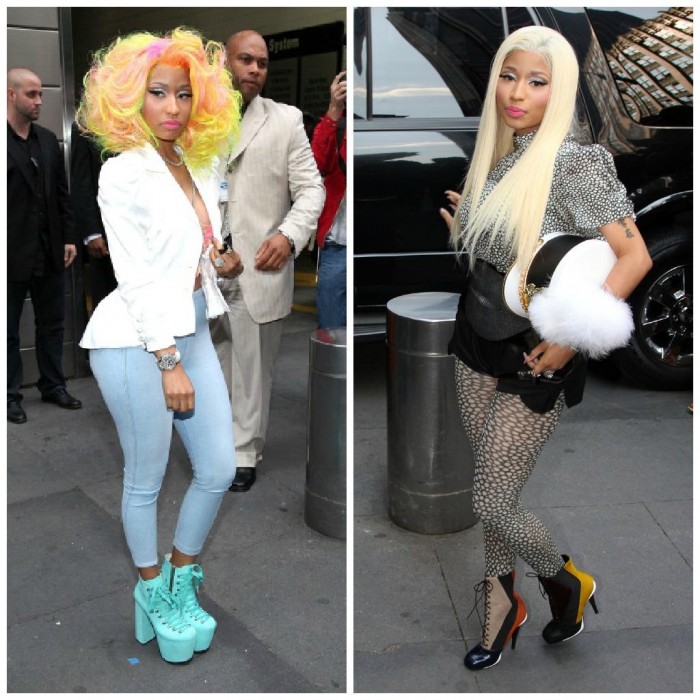