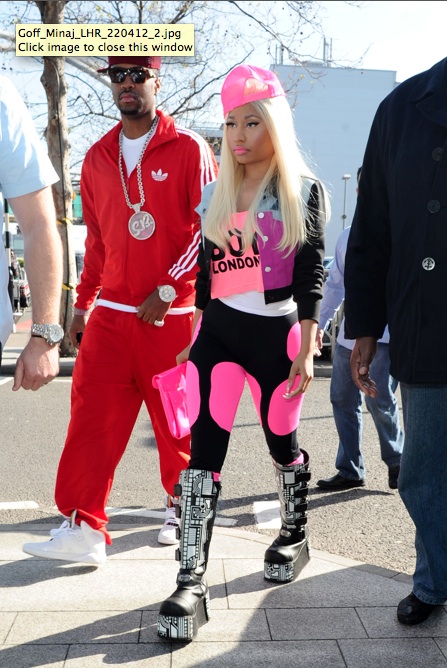 Nicki Minaj returned to the Twittersphere.Â  In the photo above Minaj arrives at London’sÂ Heathrow International Airport to catch a departing flight wearing ‘Tron’ style leggings and boots.Â 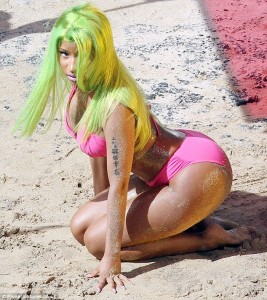 The hip-hop diva reactivated her Twitter account on Wednesday, and provided a little bit of good news for her fans.

Shortly after greeting all of her devoted followers, Nicki announced that the video for her single “Starships” will be debuting Thursday at 7:56 p.m. Eastern on MTV.

The rapper went on to write that she’ll be shooting the video for her song “Right By My Side” this week.

It was rumored that she had been upset with a fan site that had leaked tracks off her latest album, but Nicki has explained that her beef with the site didn’t cause her to leave Twitter. 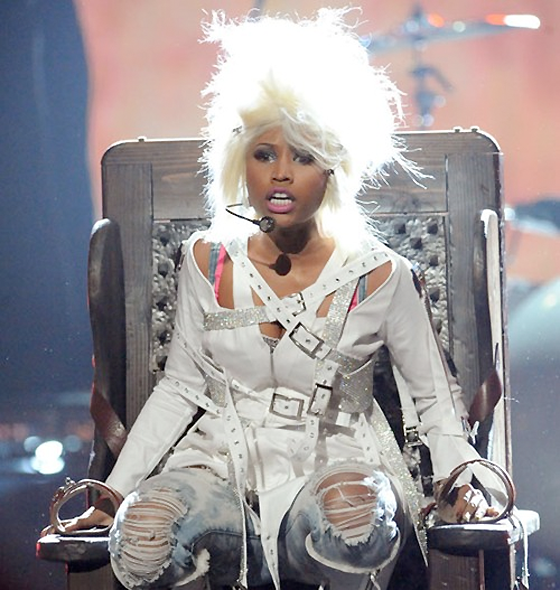 In other news Nicki has been working on her first film. After news broke about Nicki retiring from the music industry, N Minaj has revealed that she may take her Roman Zolanski alter-ego out of music and into other mediums â€“ with a potential book and film about the gay male already on the cards. 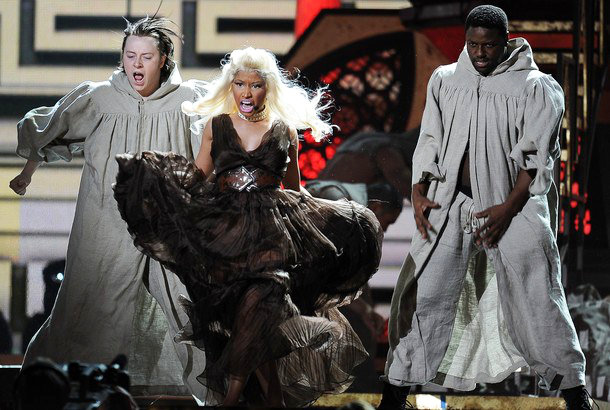 â€œWell Iâ€™ve been working on this character Roman and Iâ€™ve been just doing some things â€“ writing like a story and hopefully Iâ€™ll make it into an actual movie,â€ she explained to Capital FM.

â€œI did a little snippet on the Grammys so that people could get to know the character Roman a little bit more and see how in depth he is,â€ she continued. â€œIâ€™m hoping next year Iâ€™ll be able to focus on the movie stuff and the acting and the books and all that.â€ 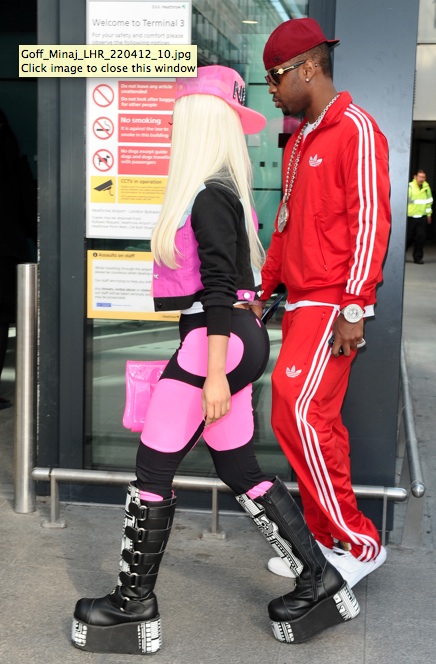 Speaking to Digital Spy, Minaj revealed that Roman is a big part of her life and career, and is hoping that she’ll be able to use him to expand her horizons â€“ adding that she thinks Roman relates to a lot of her fans, and that it would make sense to continue telling his story. 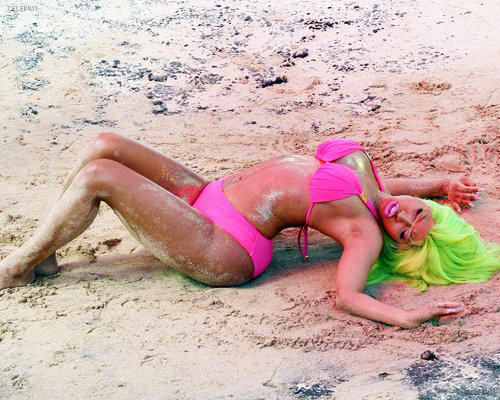 When asked if a Roman Zolanski fragrance could be on the way, Minaj replied: â€œYeah, that would freakin’ be amazing. I’m actually working on something like that, but don’t tell anyone! Definitely with the movie and I was thinking about a book as well. I feel like Roman represents a lot of people and it would be good to tell his story and therefore tell their story. So we’ll see. 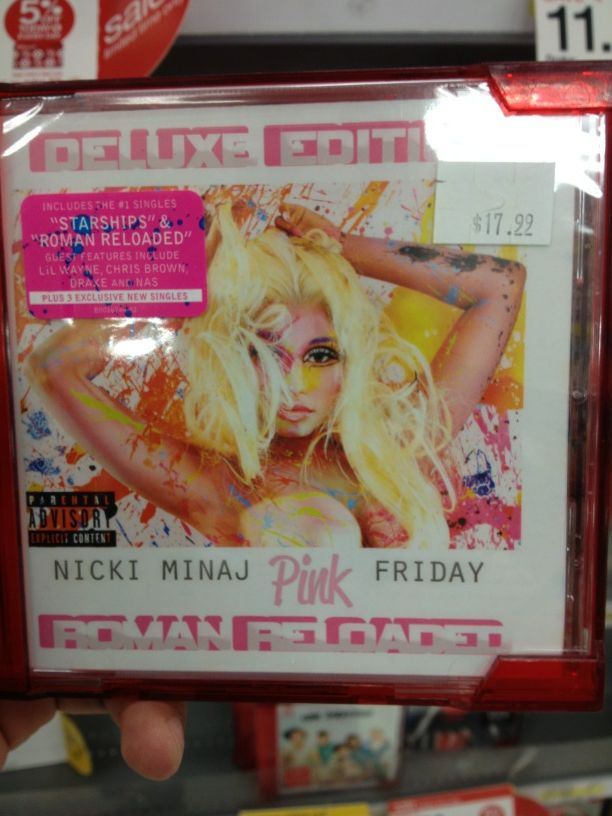 Nicki Minaj is currently supporting her sophomore record, “Pink Friday: Roman Reloaded.”Â  The album, which opened at number one, sits at number six this week on the Billboard 200. H 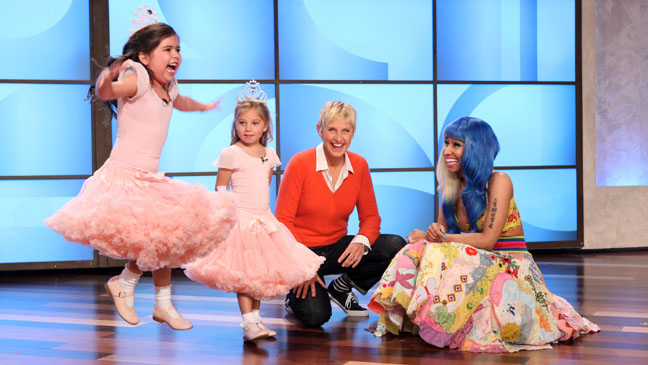