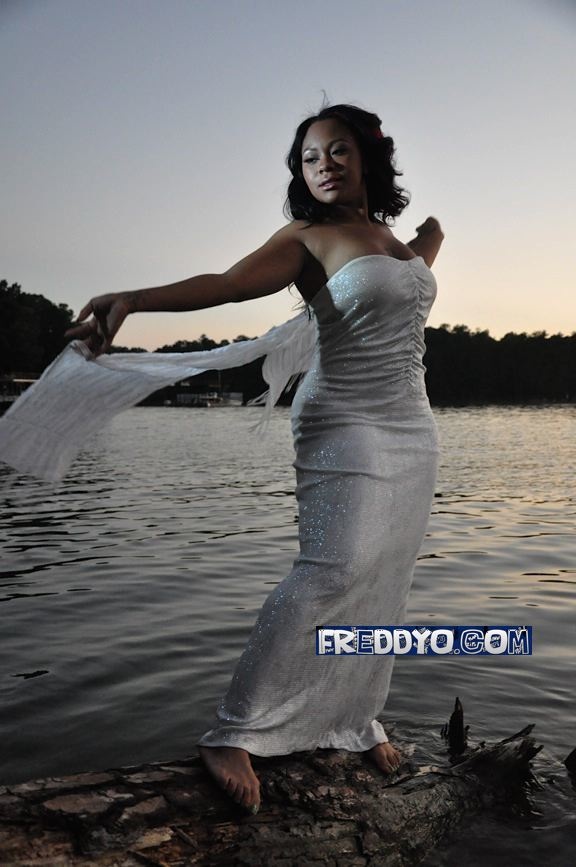 Freddyo.com has obtained exclusive behind the scene photos (July 14) of Niveas video shoot for “Stronger Than Pride”, the 1st song from the mixtape NIVEA ‘UNDERCOVER’. As of 2010, Nivea is at work on her fourth studio album, tentatively titled Purple Heart and is gearing up for a video release for her track, “Love Hurts.” I even found out that she might have a new boo…y’all stay tuned for that. Check out the pix below.