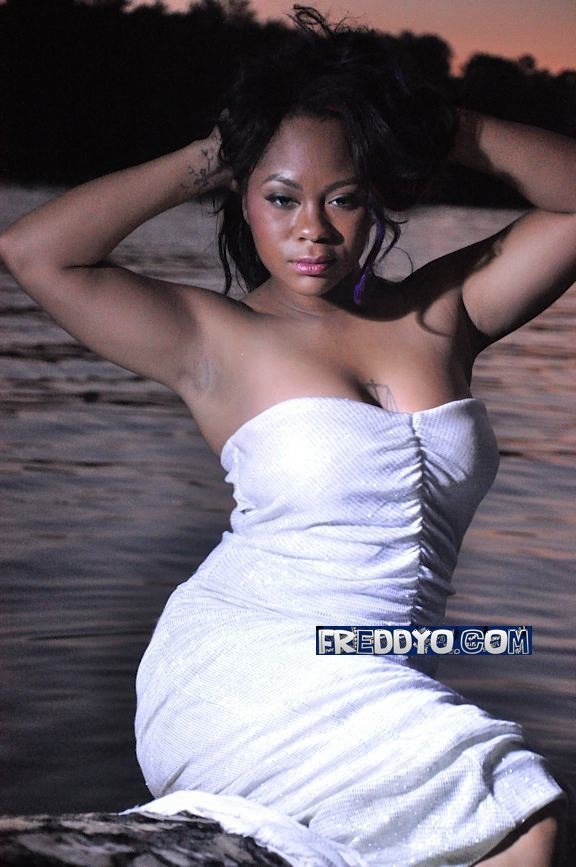 Freddyo.com obtained exclusive behind the scene photos (July 14) of Niveas video shoot for â€œStronger Than Prideâ€, the 1st song from the mixtape NIVEA â€˜UNDERCOVERâ€™. As of 2010, Nivea is at work on her fourth studio album, tentatively titled Purple Heart. Nivea’s new video “Stronger Than Pride”. Â I really like the direction she is going. She doesn’t have time to sit around because she is making moves. Let me know what you think?