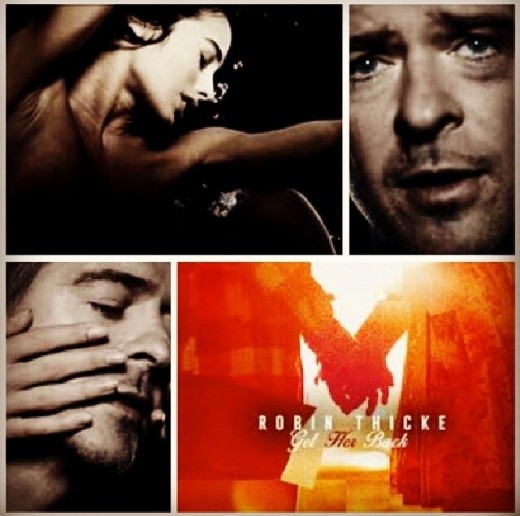 It seems that all of Robin Thicke’s begging and pleading for forgiveness did absolutely NOTHING for Paula Patton! After everything was said and done, the two are now selling their Bel-Air home!!!

Check out the heartbreaking details below!

The soulful, blue-eyed dream Robin Thicke recently dropped his album, “Paula,” to win back his estranged wife Paula Patton, which was an #EPICFAIL; the album FLOPPED in the U.S. and overseas. And it looks like it is officially about tobe the end for them!

The two have decided to put their Bel-Air mansion on the market. The asking price for the 3,158 square foot mansion is nearly $3,000,000. The home was originally purchased in 1990 by Alan Thicke, the blue-eyed dream’s father, but Robin’s name is now on the deed.

Neither of the two have officially moved out, but they have been separated since February.

We can only hope this is not the final chapter for the two! If not, then they will need a new pad. And if so, then we wish them both the best.

Do you think it’s officially over for the high school sweet hearts?