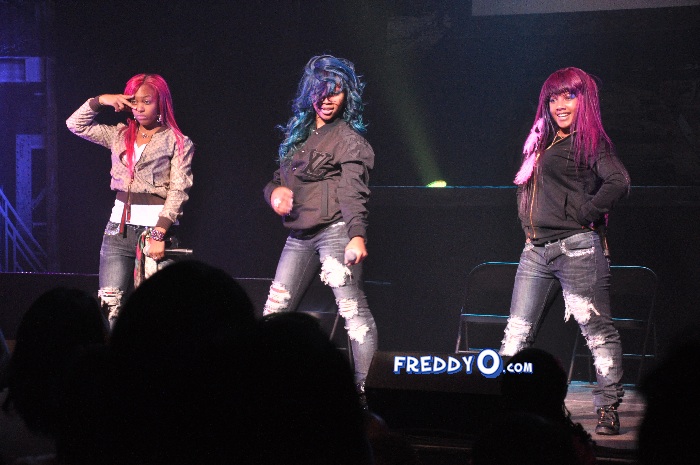 The OMG Girlz, who are the only female act on The Scream tour, performed this weekend in the ATL. This was my first time seeing them do their thing in concert.Â  Its crazy becauseÂ I can remember it like it was yesterday, seeing them perform for the first time at South Dekalb Mall. Now to look at how far they have come, I’m sure it must bring tears to their mother’s eyes. Look inside for more pictures of the OMG Girlz and theirÂ cute stage outfits. In addition to the OMG Girlz having an amazing set, T.I.’ son Domani performed for the first time. Â 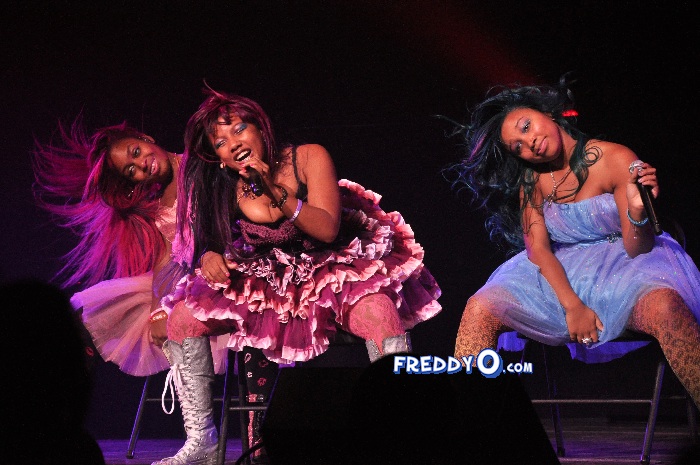 The girls tore their performance up on stage and gave it their everything!

T.I. showed up toÂ support the OMG Girlz once again at the sold out event.Â I’m sure the crowd was surprised to see Tip on stage. The next surprise was even better though…hearing T.I.’s son Domani rap! 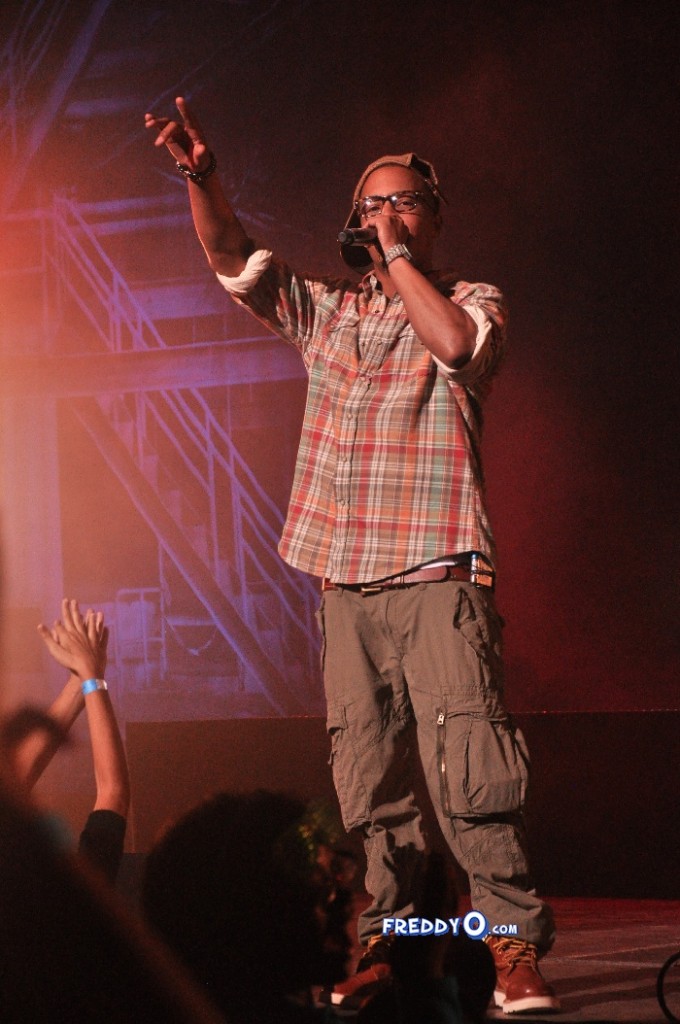 Now I have to say that this performance really had me lost for words!Â  It was crazy cause it was like I never would have thought thatÂ he had all his daddy’s skills. I know who’s next to rip the stage in their family! 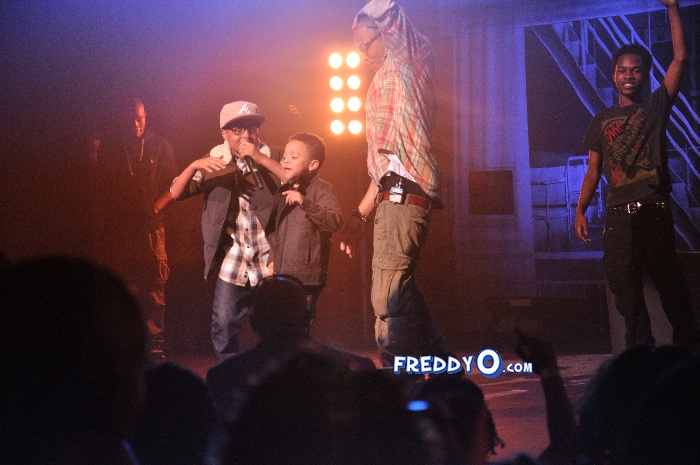 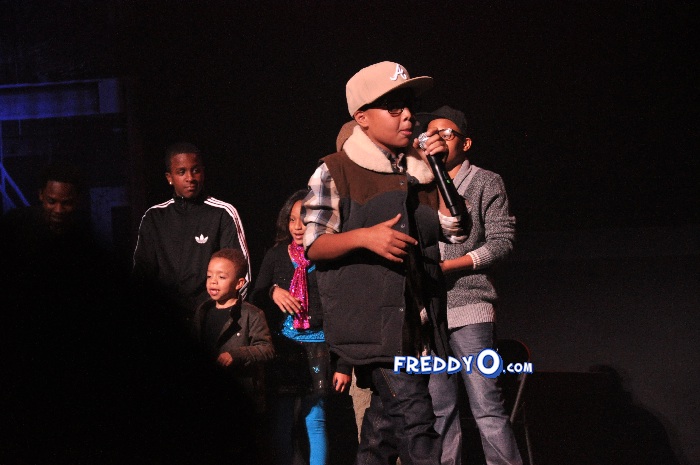 The event was most definitely a family affair the Harris’. Check out more hot pics from the event below:

[youtube https://www.youtube.com/watch?v=xnS2tbgcTc0] One of My favorite artist  Summer Walker  was recently on NPR Music "Tiny Desk Concert" .. I had to show some love and...
Read more