More
Home Uncategorized Oprah Gets New Reality Show: So We Will Understand Why She Is...
Facebook
Twitter 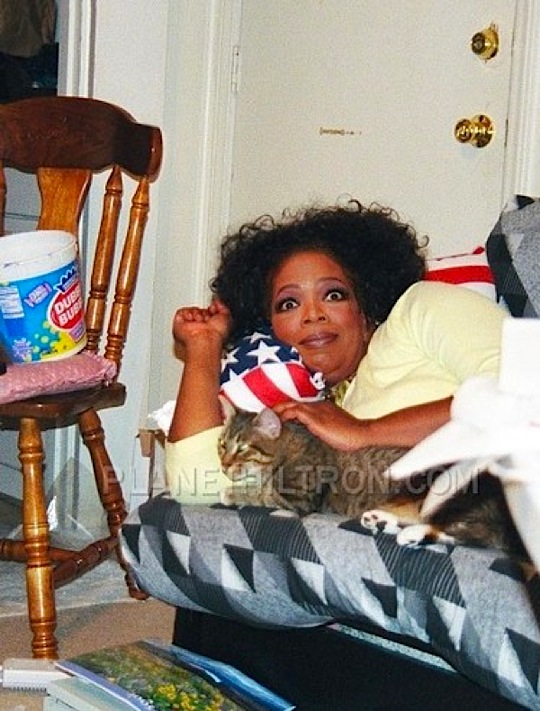 Kirstie Alley appeared on “The Oprah Winfrey Show” to talk about her new reality series, but it was Oprah that revealed that she’ll be adding a few more cameras to her routine. While asking Kirstie about having all those cameras in her life, Oprah mentioned, “I’m going to do it for the last year of ‘The Oprah Show’ which is coming up.”

I was told by my sources that Oprah will be giving us a look at what her life is like on a day to day bases. She want people to know all the things she has to do in preparation for the show and all the stress she has to deal with too stay on top, so we can understand why she is letting it go. Although nothing really has been set in stone she will also be working on a new movie and book but I will tell yall about that later. P.S. don’t think yall going to see alot, cause it ain’t happening..

Oprah announced in November of last year that she is ending her show at the end of the 2010 – 2011 television season. That would bring her current broadcast schedule to a close in September of 2011 at the completion of her 25th season..