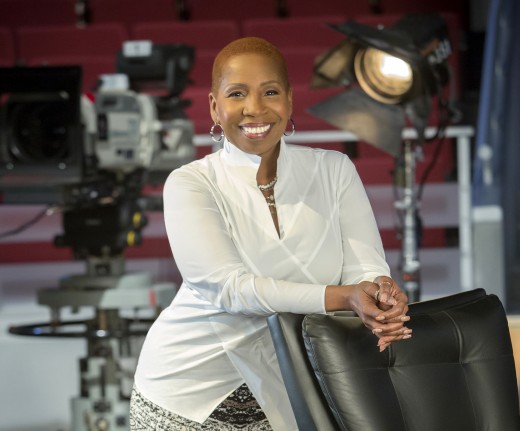 Following the shooting death of Michael Brown and subsequent unrest in Ferguson, Missouri, ordained minister and nationally recognized spiritual life coach Iyanla Vanzant has traveled to the area to listen to the people who have been adversely affected and to join the community in finding a path from violence into healing.

The cornerstone of Iyanla’s work on her television show and through her ministry has focused on resolving conflict and guiding people in crisis to move past their pain.

Iyanla shares the following about how the murder of Michael Brown and the devastation of Ferguson has impacted her,

“My heart hurts for the family of Michael Brown and the citizens of Ferguson. In the wake of this tragic death, it is my responsibility as a mother, grandmother and teacher to show my support and to offer the community a chance to share its story with the nation.  In addition, I hope to provide a set of tools to begin the healing process while also promoting peaceful change.”

About “Iyanla: Fix My Life”

In the NAACP Image Award-winning series “Iyanla: Fix My Life,” bestselling author, spiritual life coach and television host Iyanla Vanzant goes behind closed doors to help people whose relationships and lives have broken down. The series is produced by Harpo Studios and executive produced by Jill Van Lokeren, Jon Sinclair, and Iyanla Vanzant.