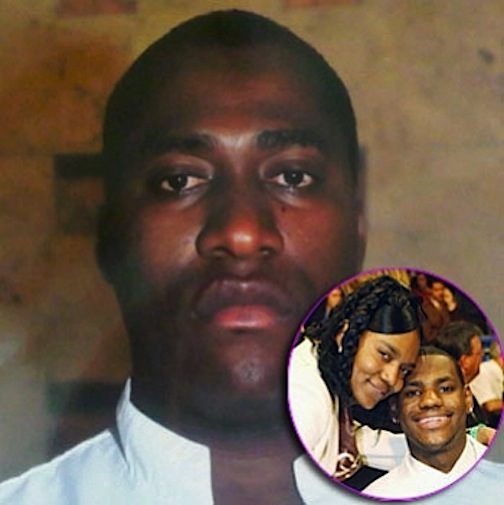 The parking valet who says he was slapped by LeBron James’ mom last week is slapping back with legal action. Â Rockfeller Sorel has now filed a lawsuit against Gloria James, accusing the NBA star’s mom of battery. She was arrested last Thursday following an altercation with Sorel at a resort hotel in Miami Beach, Florida. The arrest report says she became angry with the parking attendant after there was some confusion about her car keys. Sorel says James slapped him across the face and in the process, fell to the ground. James refused to cooperate with police and was charged simple battery and disorderly intoxication. In his lawsuit, Sorel says James “had no right” to hit him. Here’s the videos tell me what you think?