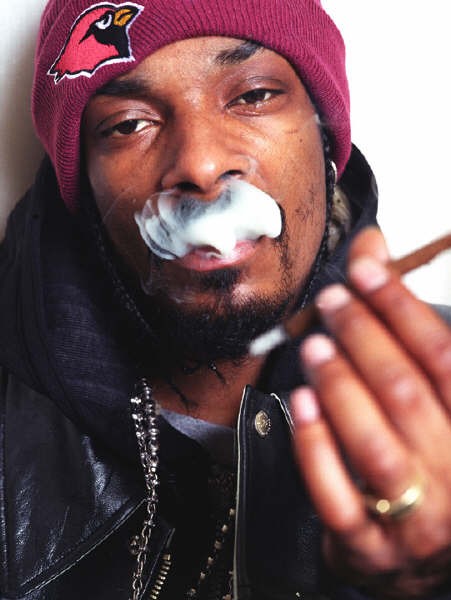 I know a lot of people are not going to want to hear this but hey thats life…. Studies show people who use cannabis in their youth dramatically increase their risk of psychotic symptoms, and continued use of the drug can raise the risk of developing a psychotic disorder in later life, scientists say.

In a 10-year study of links between cannabis use and psychosis, Dutch researchers found that cannabis use almost doubled the risk of later psychotic symptoms.Â Experts commenting on the results said the major challenge for health authorities was to deter enough young people from using cannabis so that rates of psychosis could be reduced.
“This study adds a further brick to the wall of evidence showing that use of traditional cannabis is a contributory cause of psychoses like schizophrenia,” said Robin Murray of the Institute of Psychiatry at Kings College London, who was not involved in the research.
Wednesday’s findings, published in the British Medical Journal, echo research last year which found that young people who smoke cannabis for six years or more are twice as likely to have psychotic episodes, hallucinations or delusions.

Cannabis is the most commonly used illicit drug in the world, particularly among adolescents, and is increasingly linked to added risks of developing mental illness.Â But scientists say it is not yet clear whether the link between cannabis and psychosis is causal, or whether it is because people with psychosis use cannabis to self-medicate to calm their symptoms.
For this study, a team of Dutch researchers led by Jim van Os from Maastricht University studied a random sample of 1,923 adolescents and young adults aged 14 to 24 years.

Peter Kinderman, a professor of clinical psychology at the University of Liverpool, said the study suggested authorities should take “a cautious and thoughtful approach to cannabis legislation.”
“It’s important to remember that psychosis is a very complex bio-psycho-social phenomenon…but this important paper certainly reminds us that there’s a strong link to the use of cannabis,” he said in an e-mailed comment.