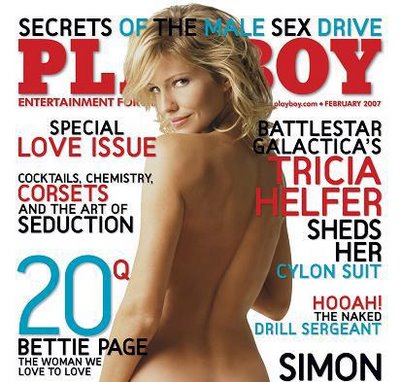 Chelsea Lately seems to get the hottest rappers out to appear on her show. Recently, TI made an appearance, along with Snoop Dogg and Akon. Pharrell finally made his appearance on the show, promoting his works on the sound track for the movie “Despicable Me”. At the end of the segment, he promised his cousin he would look at Chelsea’s a*s…he ended up squeezing it.

Chelsea: My stylist, she’s lesbian, and she was asking me if I would ask you if you would be her sperm donor”