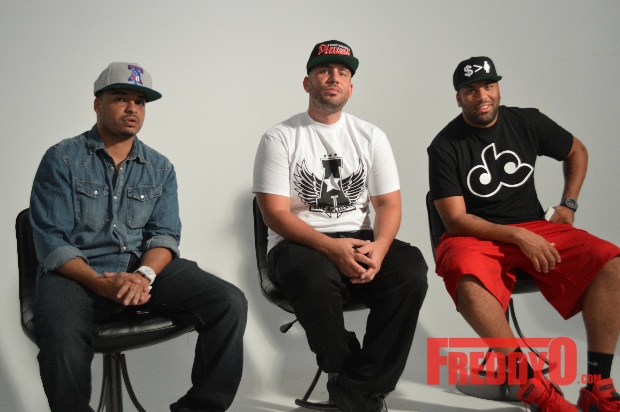 The big homies Don Cannon, DJ Drama, and DJ Sense is back at it again. The dynamic trio who changed the landscape of hip hop and djing in the 90’s is back as The Academy. I had the opportuntiy to hang out with them at their press conference as they answered questions and shared their vision about transforming HIP HOP. Attention DJs you definitely want to check out The Academy. Check out information and my pictures of the exclusive press conference below. 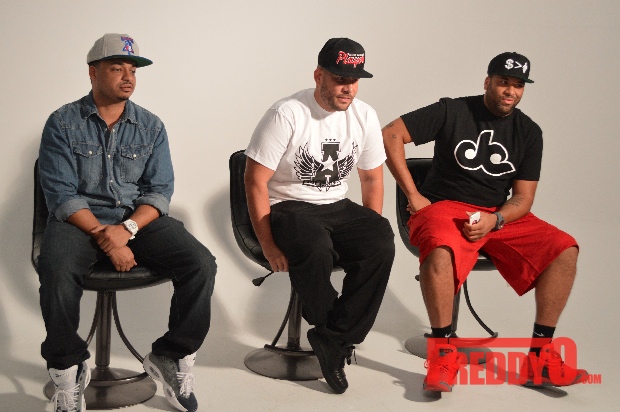 The founders of one of the most progressive DJ clique’s in hip hop; DJ Drama, Don Cannon and DJ Sense have reunited to take over the music industry with their newest endeavor The Academy. Years ago the trio travelled from Philadelphia to attend Clark Atlanta University where they became one of the most influential forces in new school hip-hop. The Aphilliates singlehandedly fused East coast bravado with the new southern hip hop sound, which singlehandedly lead to mixtapes becoming the #1 underground marketing tool in hip hop and resulting in “rapstar” status for southern hip hop royalty such as TI, Young Jeezy, Yo Gotti, the Aphilliates front runner DJ Drama and many more. Their aggressive approach to mix tape promotion changed the game of music distribution, triggering new laws for music piracy. Today, almost a decade later, the trio are reuniting to create the next generation of influential radio/club/promo DJs and music executives entitled The Academy.

Dj Drama had this to say about the evolution of the trio,

“With the Aphilliates we didn’t plan for that magic to happen that way, it just happened.  We knew we had something special with the three of us, but there was a lot we didn’t know. We’ve learned a lot since then.  We’ve all had successes outside of the collective, but there is strength in numbers, strength in collaborating so the time is right for us to do something on a bigger level with what we’ve accomplished.” 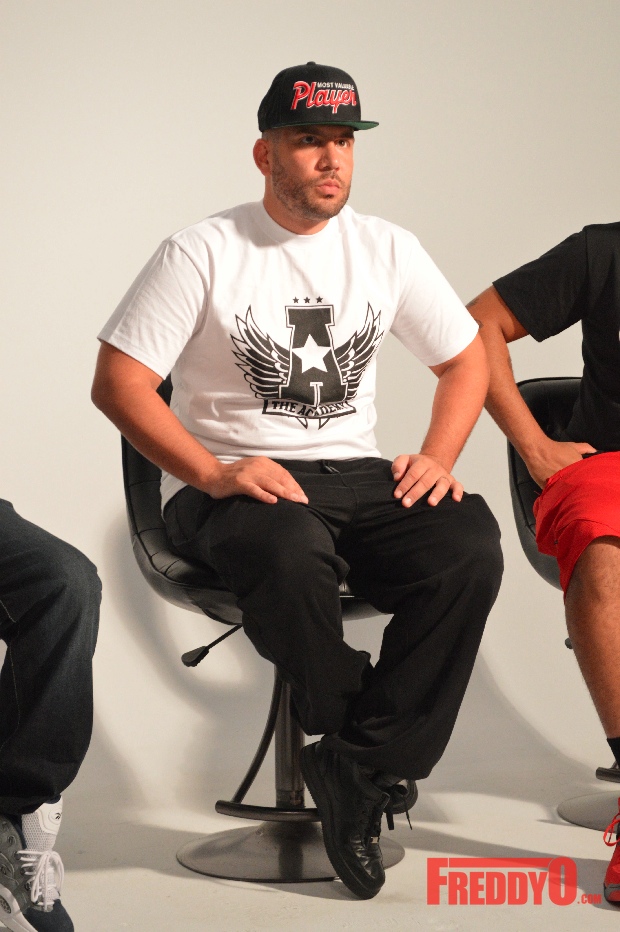 A strategic collaboration, The Academy is guaranteed to be an immediate undeniable voice in urban music as the Aphilliates deliberately hand-selected DJs from key urban markets, representing various genres and musical influences.  The Academy will be a complete multi-media conglomerate, with songwriters, producers, photographers and artists from various genres, being hand-picked for the exclusive membership.

Don Cannon had this to say about their latest endeavor,

“We want to build something that can help the next generation. That’s our contribution back to what the culture gave us and what we got out of it.” 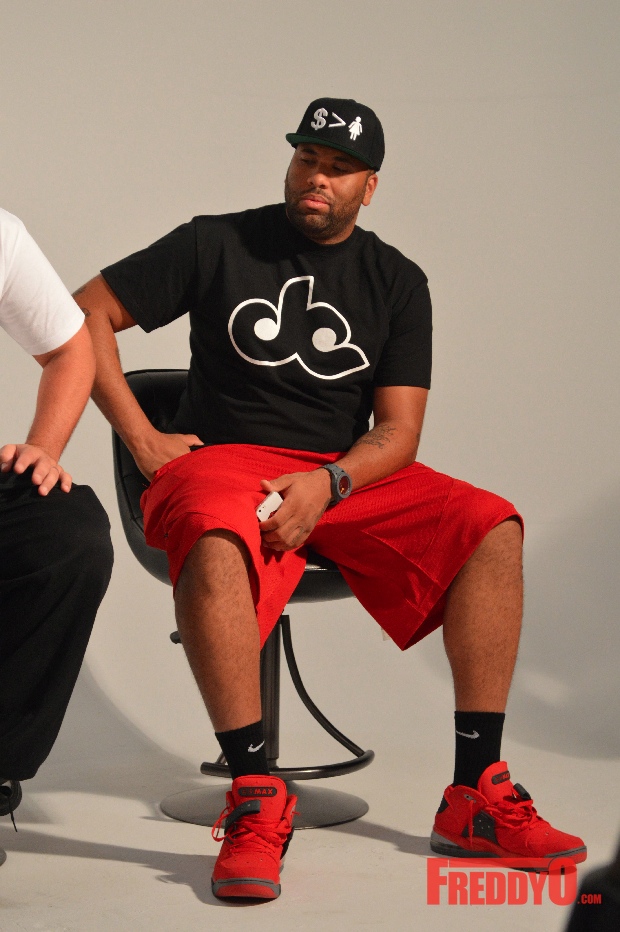 The two-day Academy Inaugural Takeover will begin on Monday September 9, 2013 with a private luncheon to introduce the new Academy members to media guests. The two-day series of events includes a community service event at King Middle school with Drama, Don Cannon and Sense and The Academy awarding 25 exemplary students from an Atlanta public school with the Young Men of Influence award at a school ceremony.

DJ Sense had this to say about The Academy’s focus on community development and engagement,

“DJs have always been the most influential figures in hip hop, music period. We saw firsthand the influence we had with the artists we believed in and supported.  With that much power, comes a lot of responsibility. We want to encourage young people to use their influence to have a positive impact on their communities.” 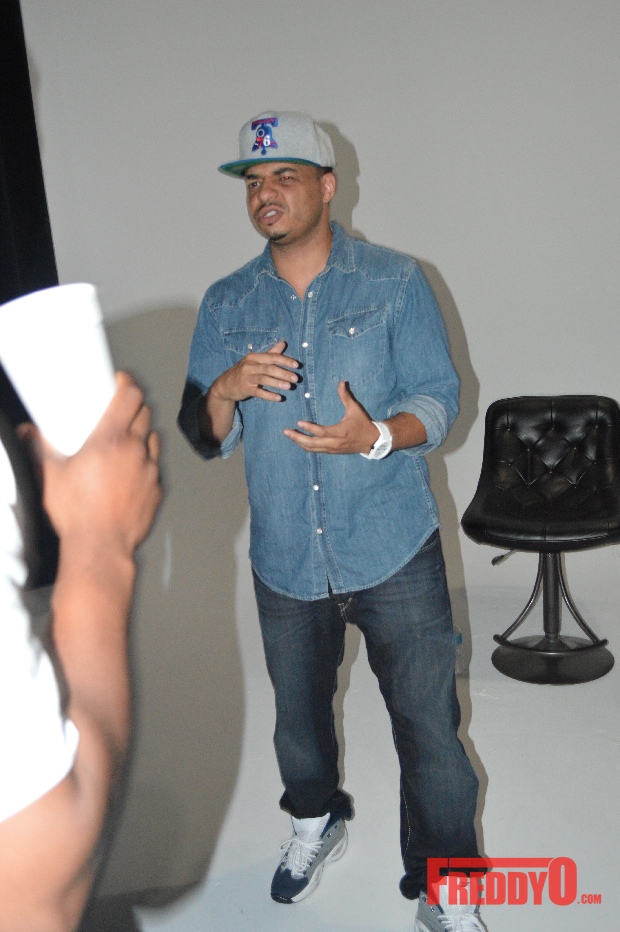 I think this is going to be HOT! Stay tuned for more information about The Academy but for now enjoy the pictures below. 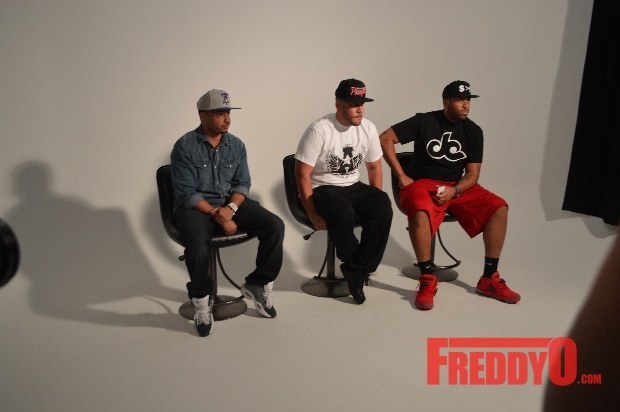 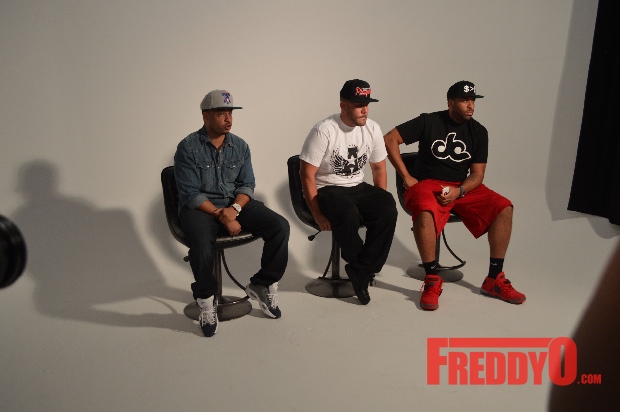 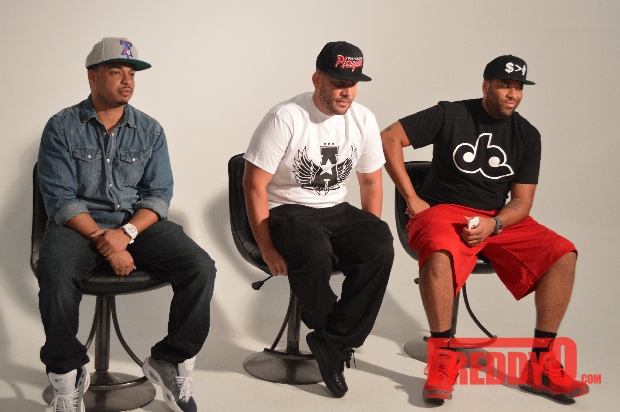 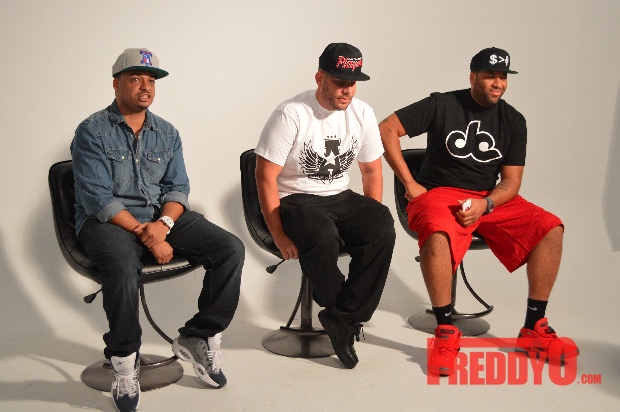 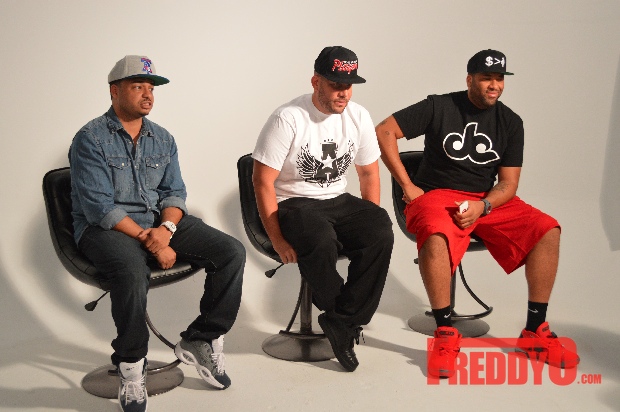 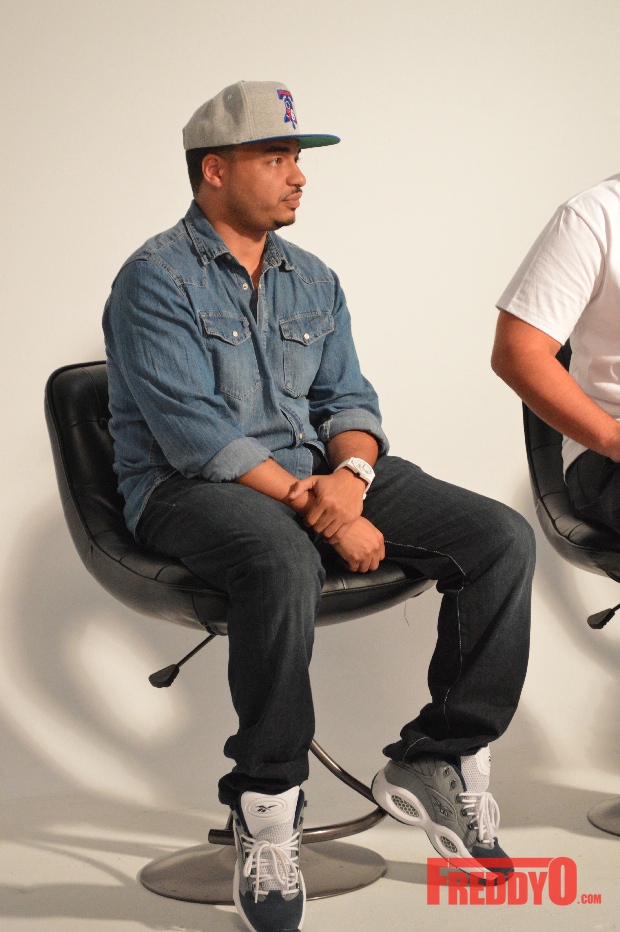 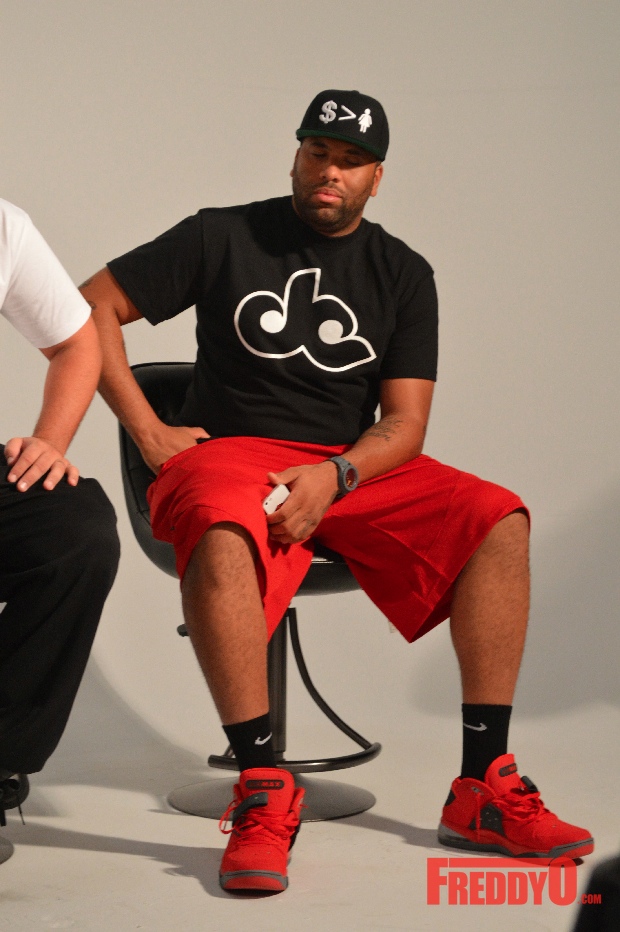 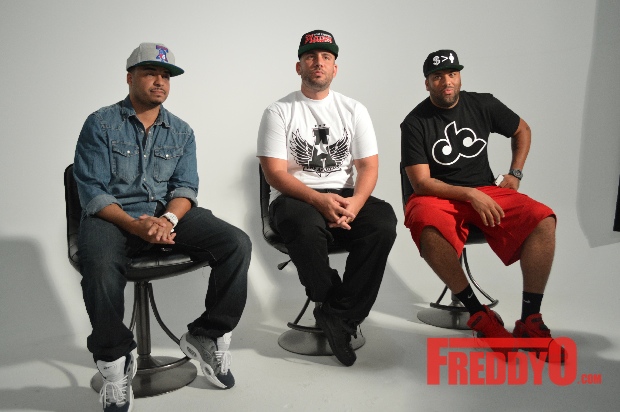 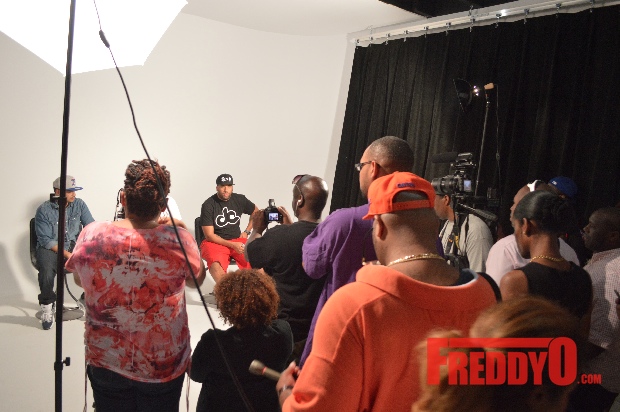 So proud of my CAU fam! What do you think about the Affiliates turned The Academy?