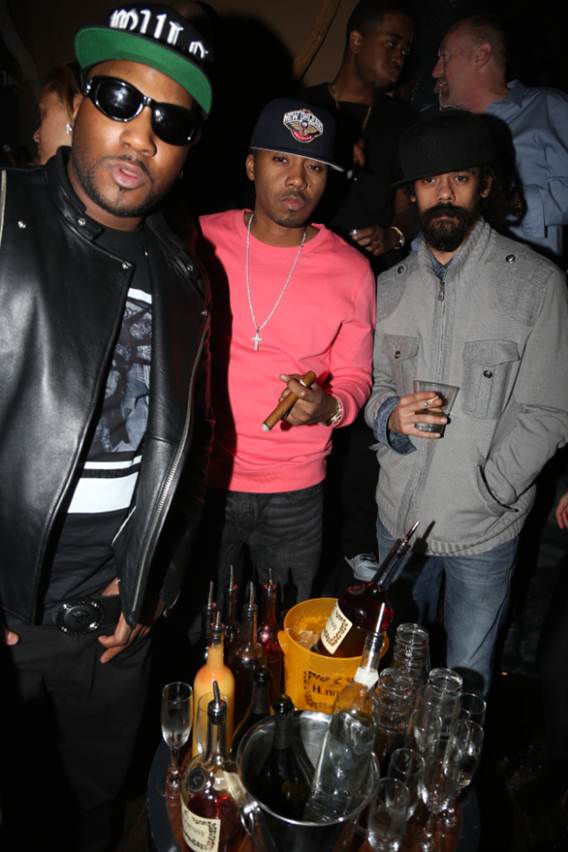 Hennessy V.S took Grammy weekend by storm this past weekend, starting with Hyde on Friday which was a “Very Special” evening hosted by Grammy-nominated recording artist Nas. Guests and patrons filled the room and drank specialty mixed drinks provided by Hennessy V.S, such as the Hennessy Berry, and Hennessy Ginger. DJ Ruckus had the pack club dancing the night away to old and new school hip hop. 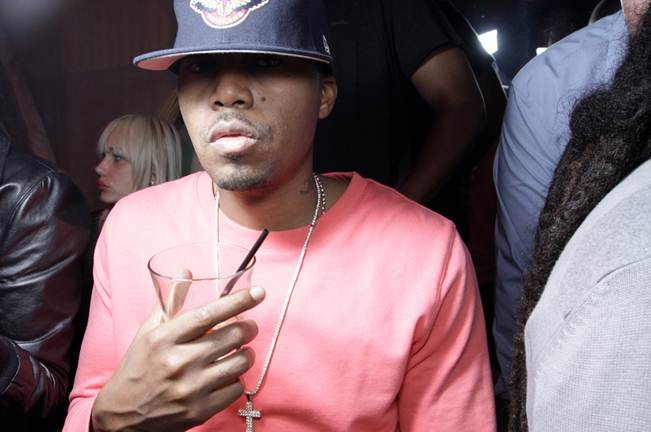 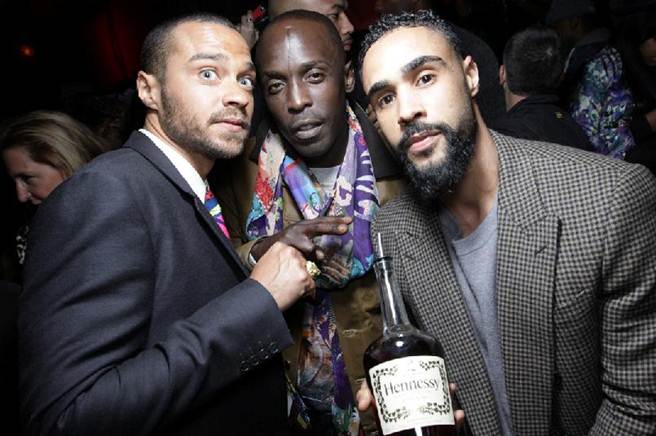 Jermaine Dupri got behind hind the booth and gave several shout-outs and danced to classics. Several VIPs were in attendance such as Karrueche Tran who was seen with her new man, as Chris Brown partied with Rihanna all weekend at other venues. Draya was spotted enjoying the Hennessy Berry and Solange Knowles was across the way and enjoyed spending the evening with her girlfriends while sipping on Hennessy V.S mixed drinks. Michael Kenneth Williams was also in attendance and soaked up the festive evening alongside pal Jessie Williams. 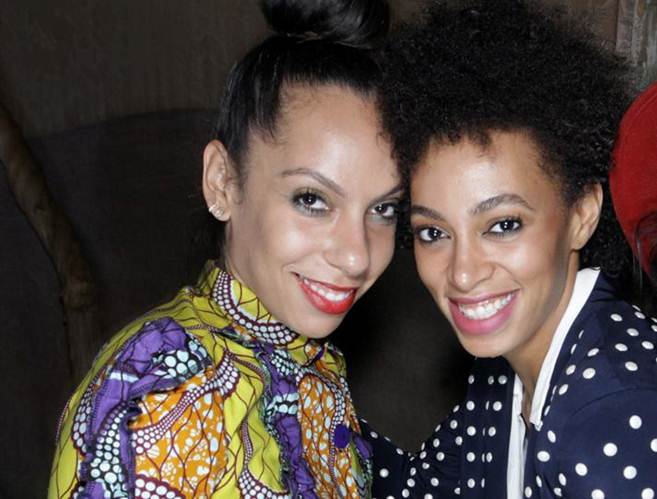 Solange Knowles enjoying the evening with a group of gal pals while sipping on Hennessy V.S mixed drinks. 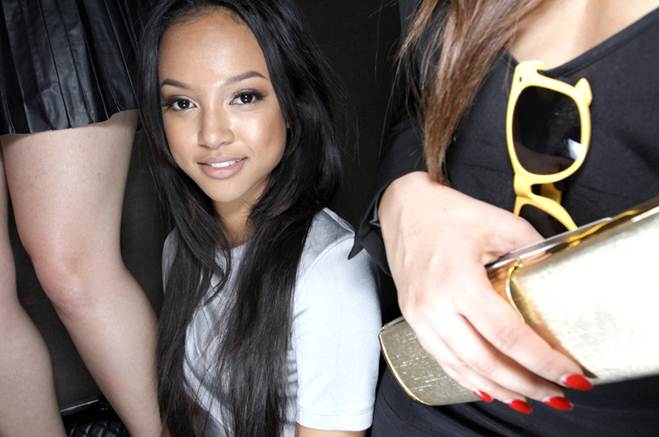 Karrueche Tran enjoying the evening with a group of her closest girlfriends. 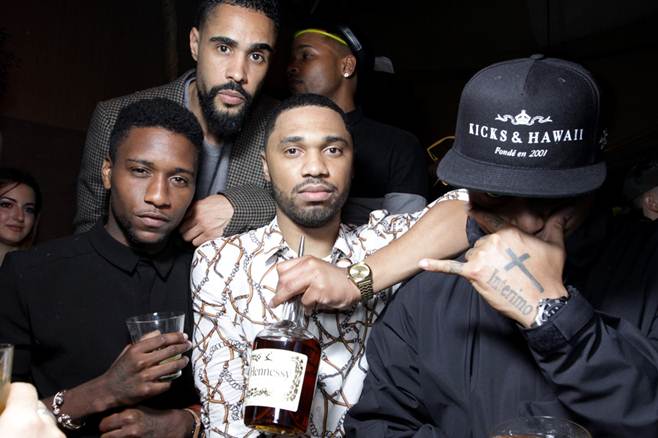 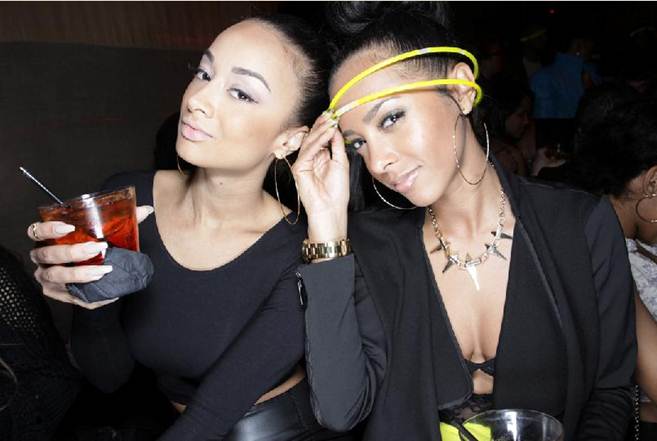 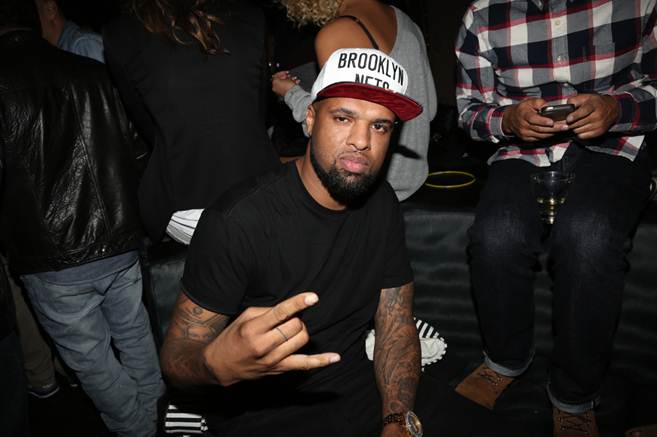 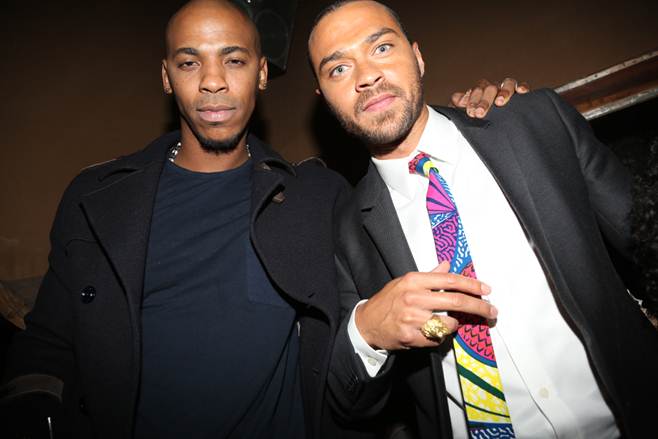 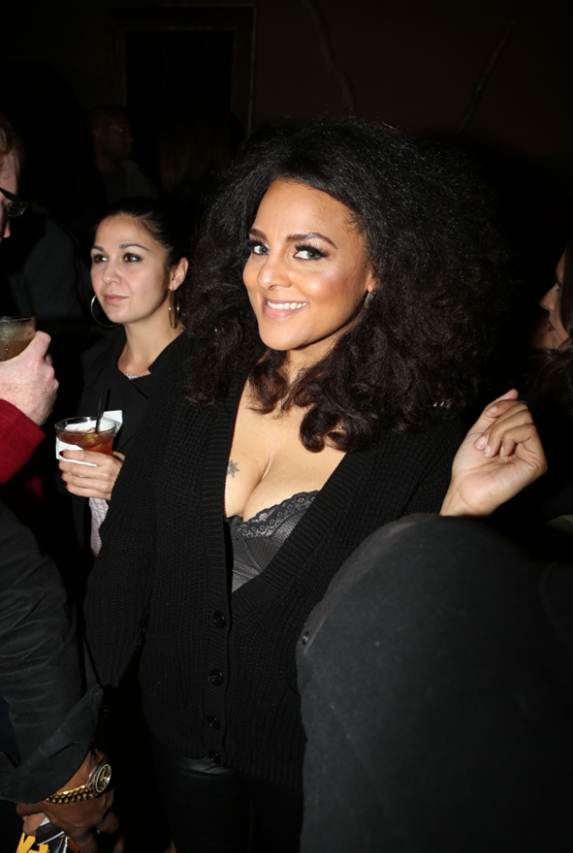 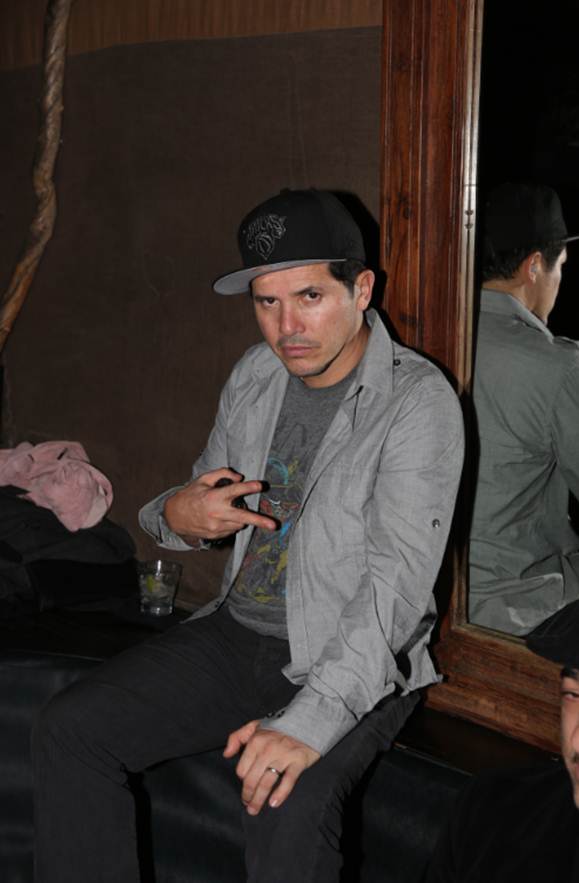 John Leguizamo enjoying the evening at HYDE for the Hennessy V.S Weekend Takeover