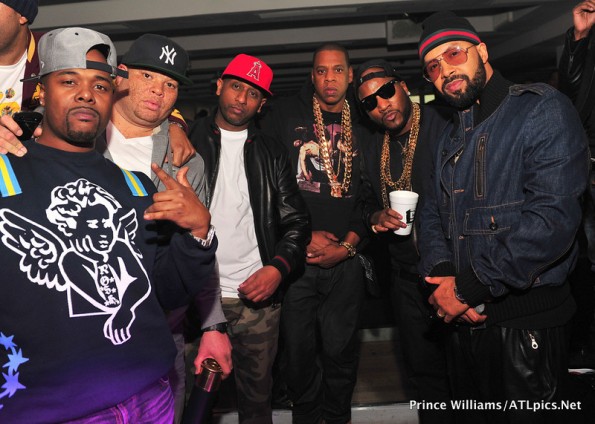 It was a live weekend in Atlanta with Jermaine Dupri and celeb friends throughout the city. The So So Def 20th Anniversary Concert and after parties brought out the big guns including rapper Jay-Z. Jay-Z smoked cigars and popped bottles at Compound nightclub Saturday night. Check out more photos inside. 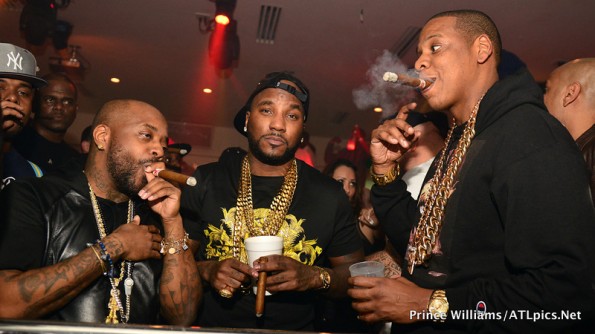 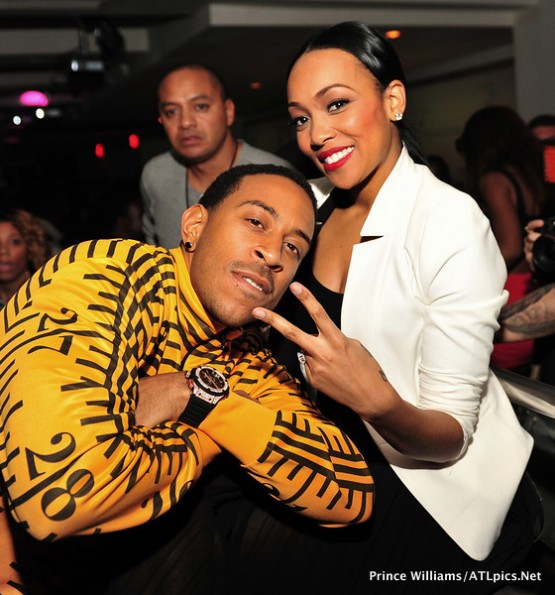 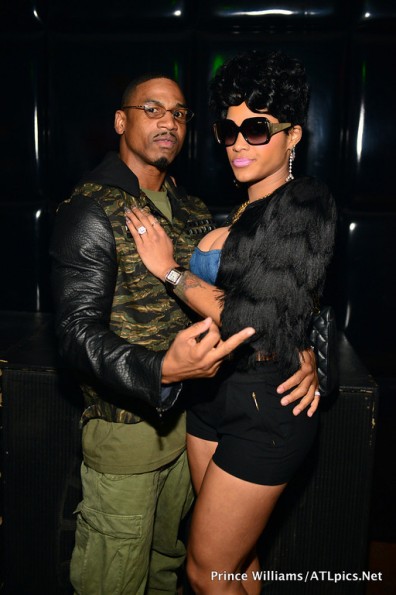 Nothing like a little D’usse Cognac and a cigar. 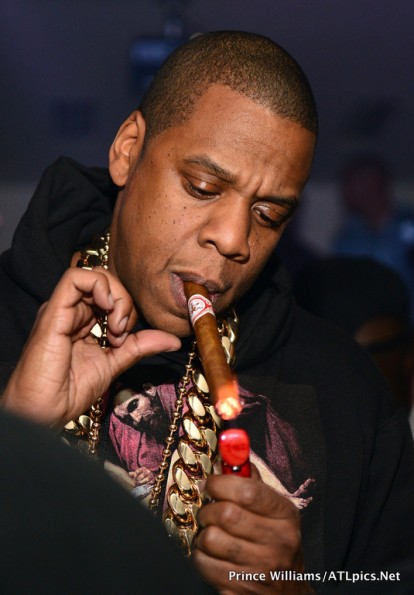 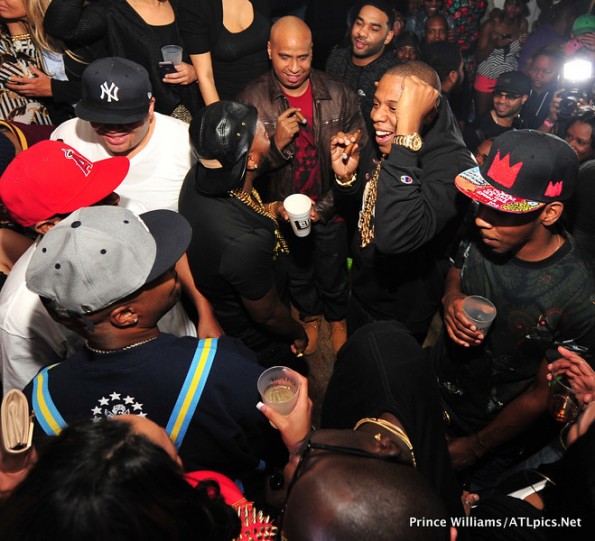 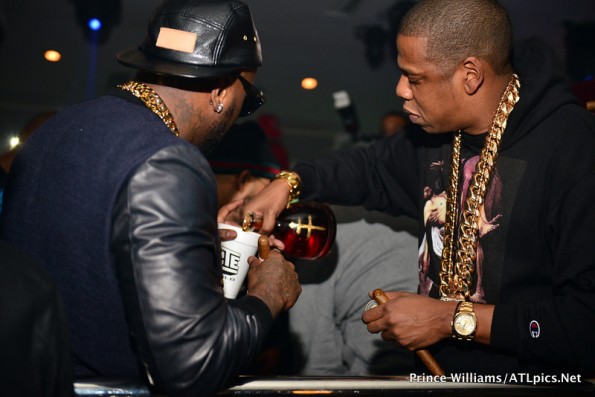 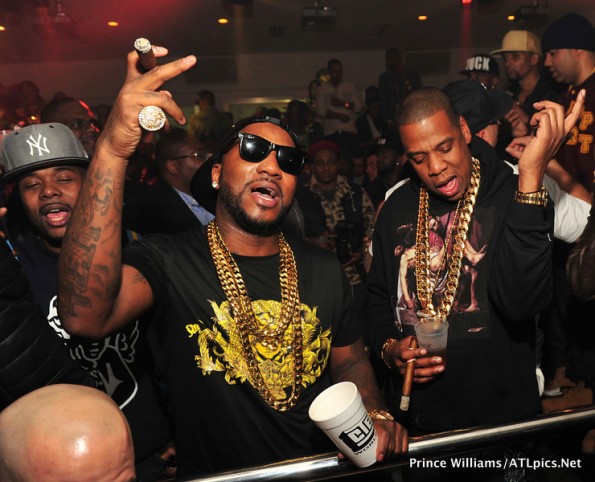 Usher was in the building after the concert! 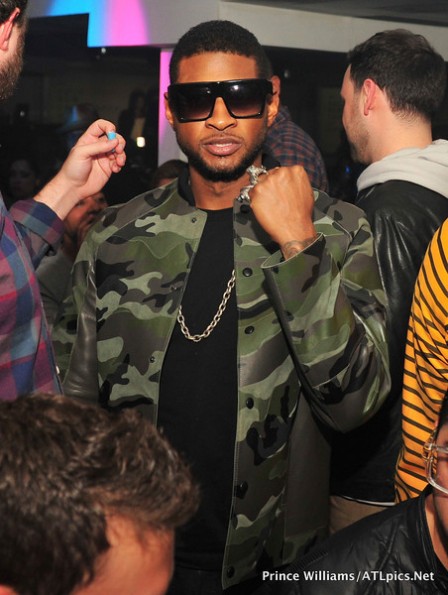