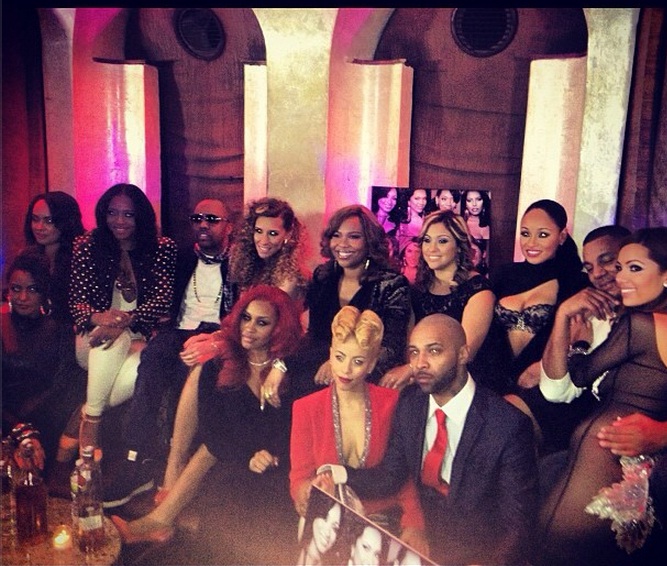 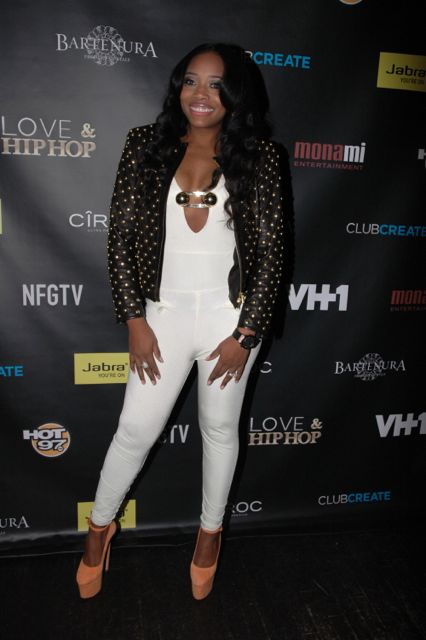 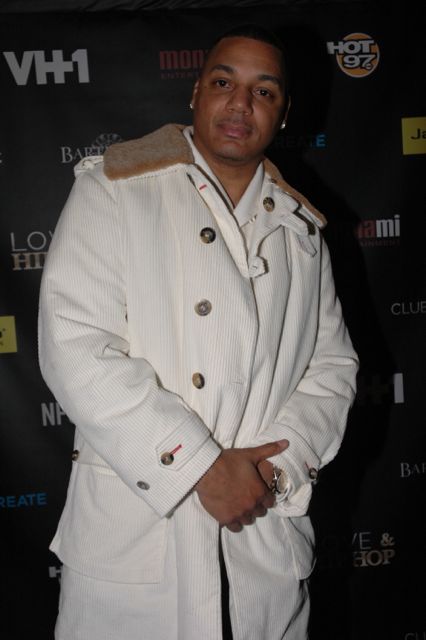 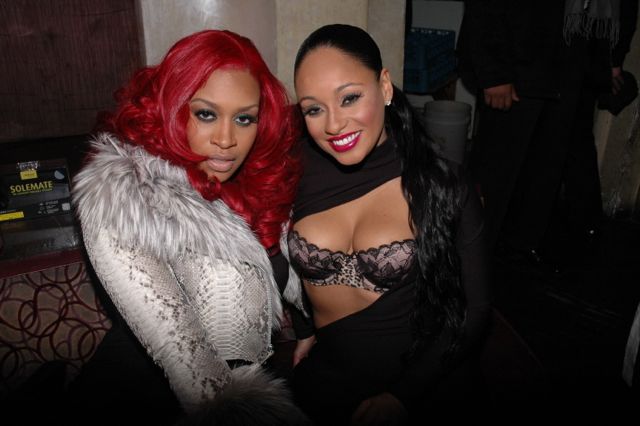 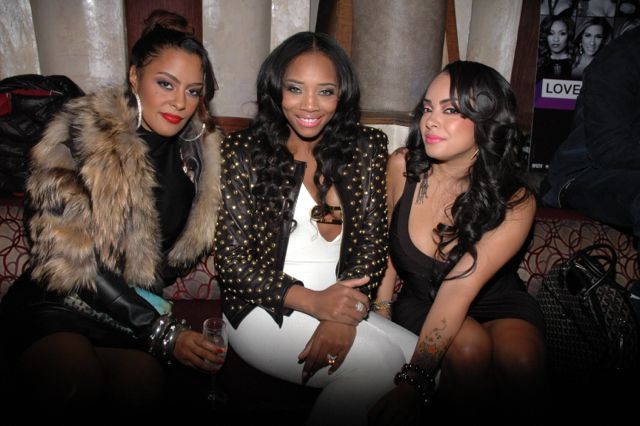 Over 400 guests packed the venue to get a preview of the premiere episode which was followed by a Q&A moderated by Hot 97â€™sÂ Laura StylesÂ andÂ J. Medina. Event sponsors includedÂ Ciroc, Bartenura Moscato, Hot 97,Â andÂ ClubCreate/Jabra. 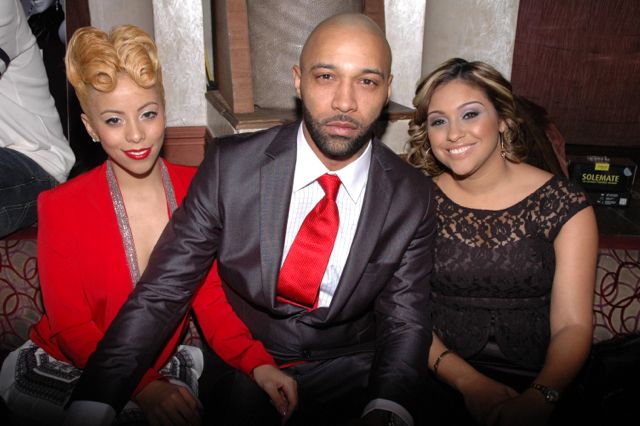 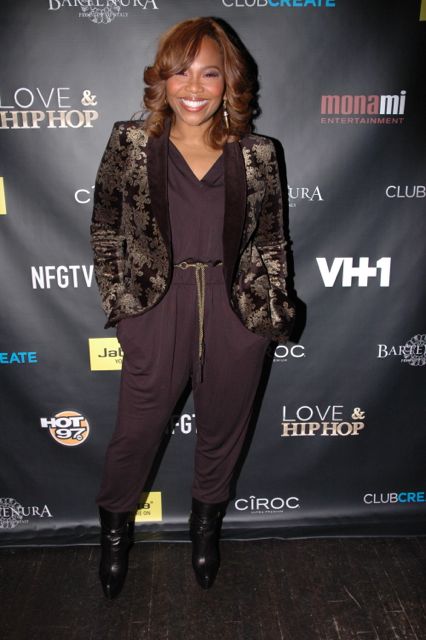 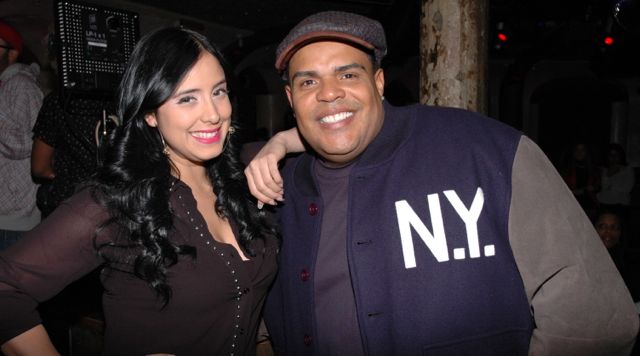 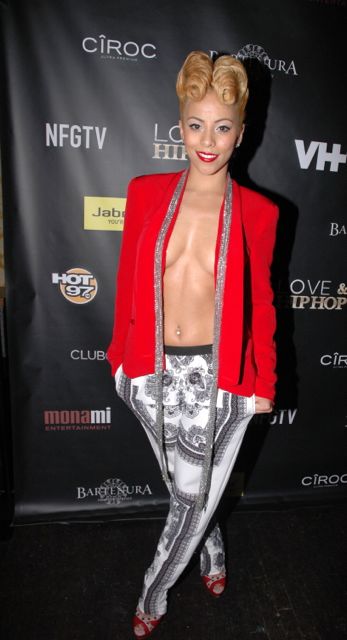 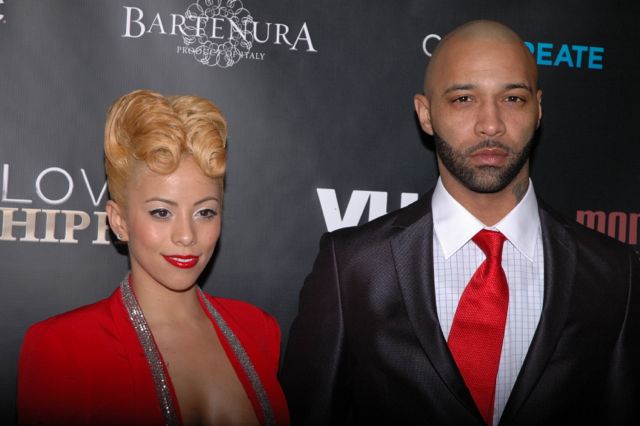 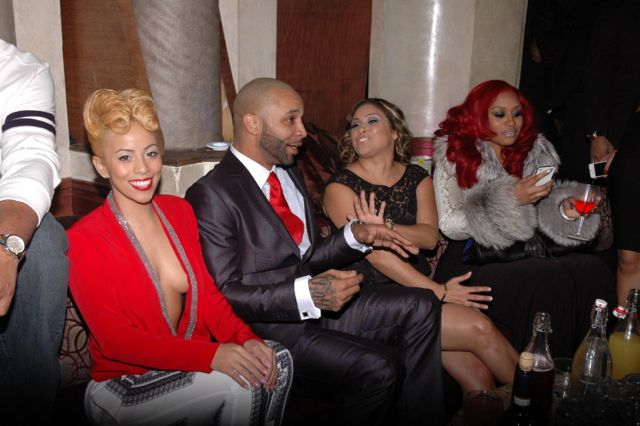 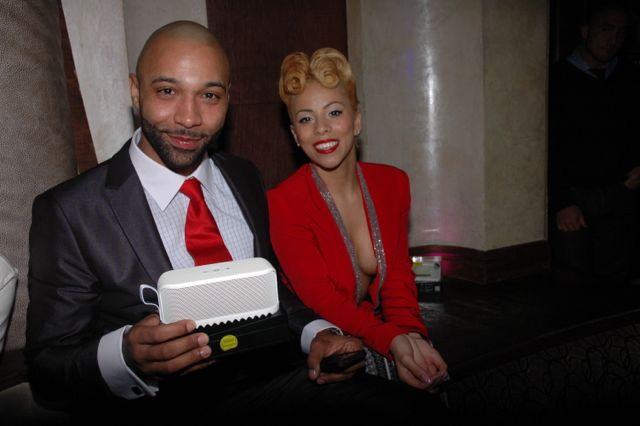 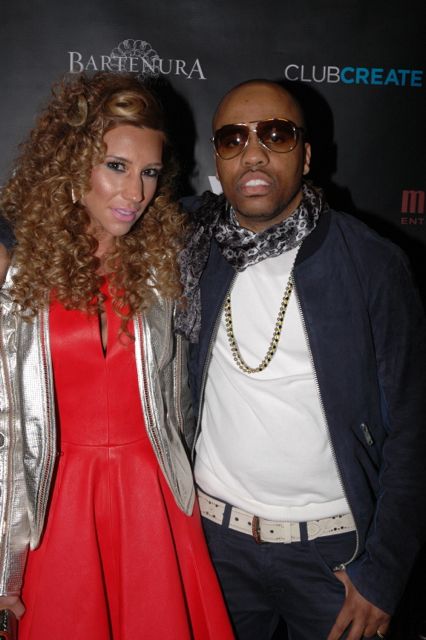 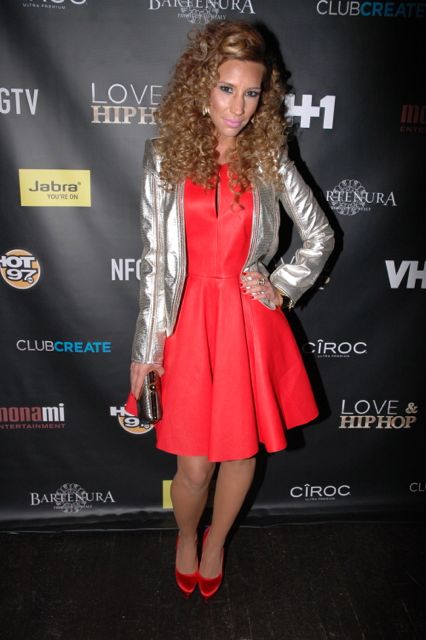 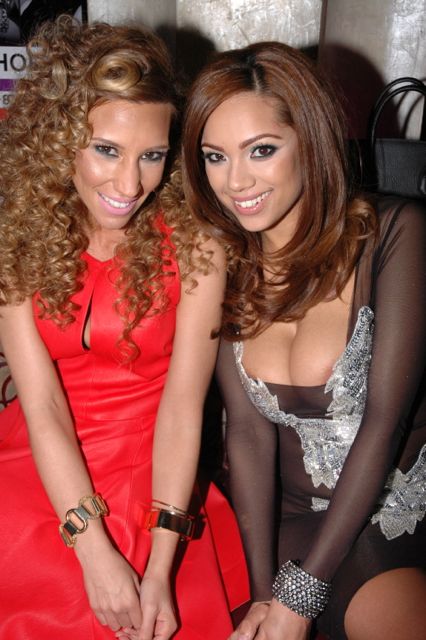 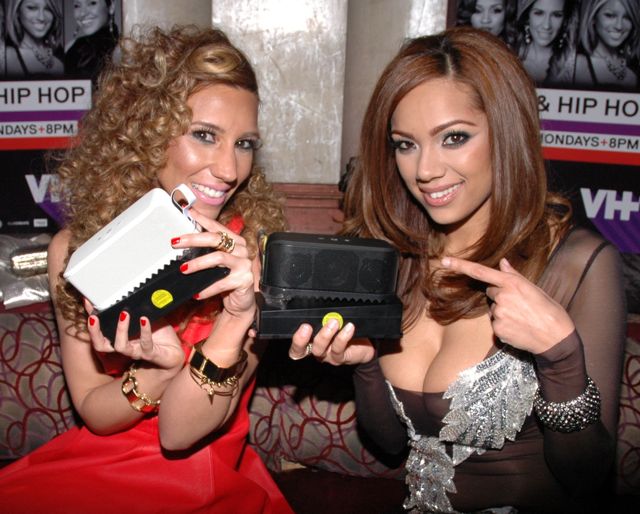 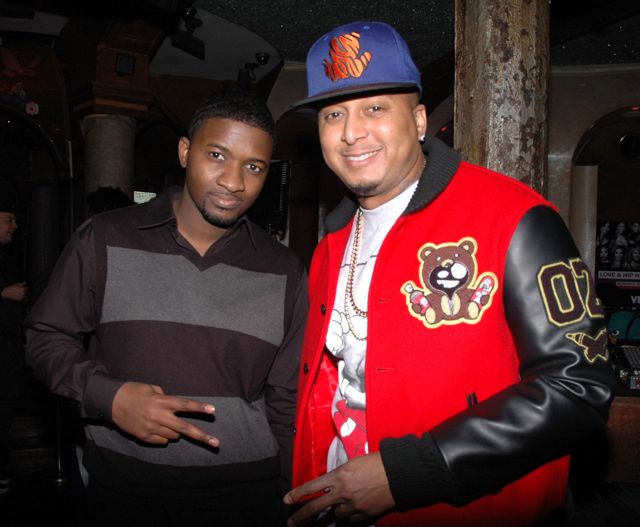 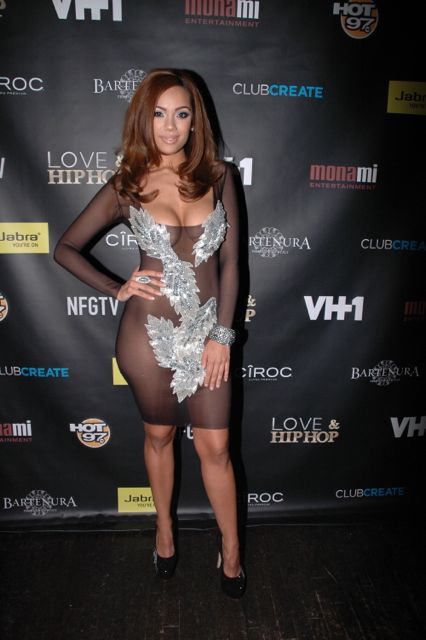