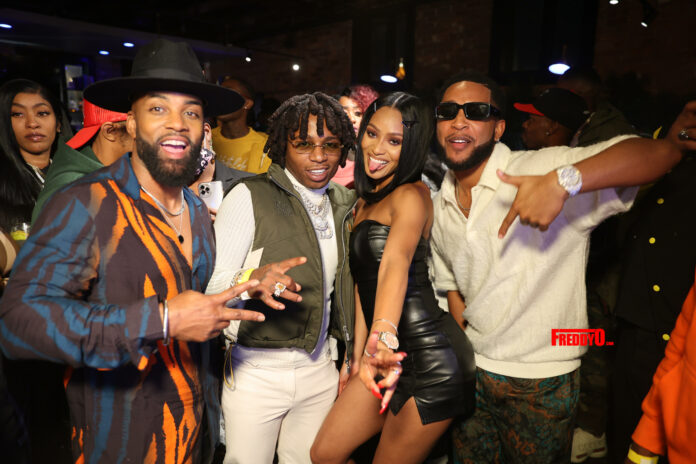 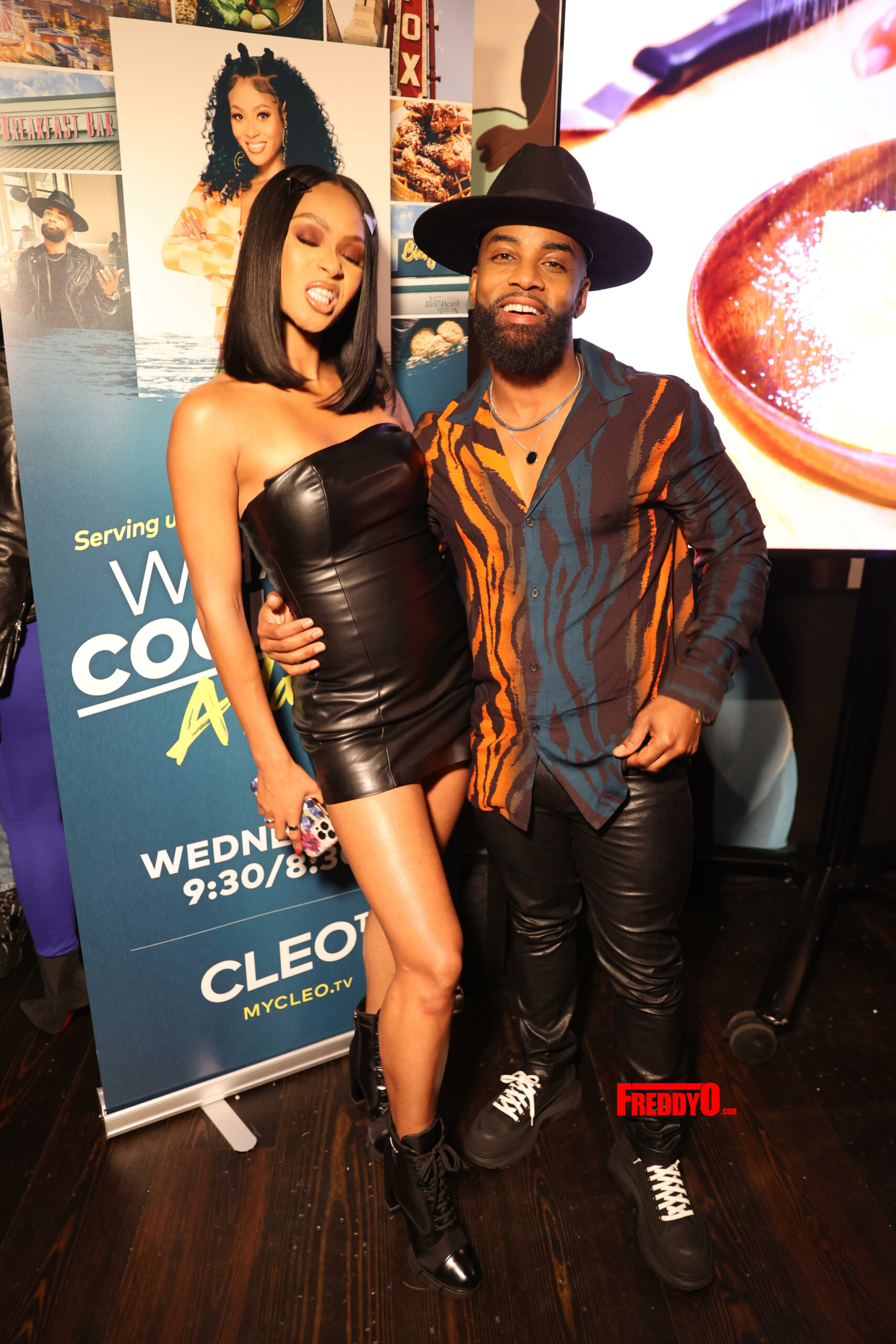 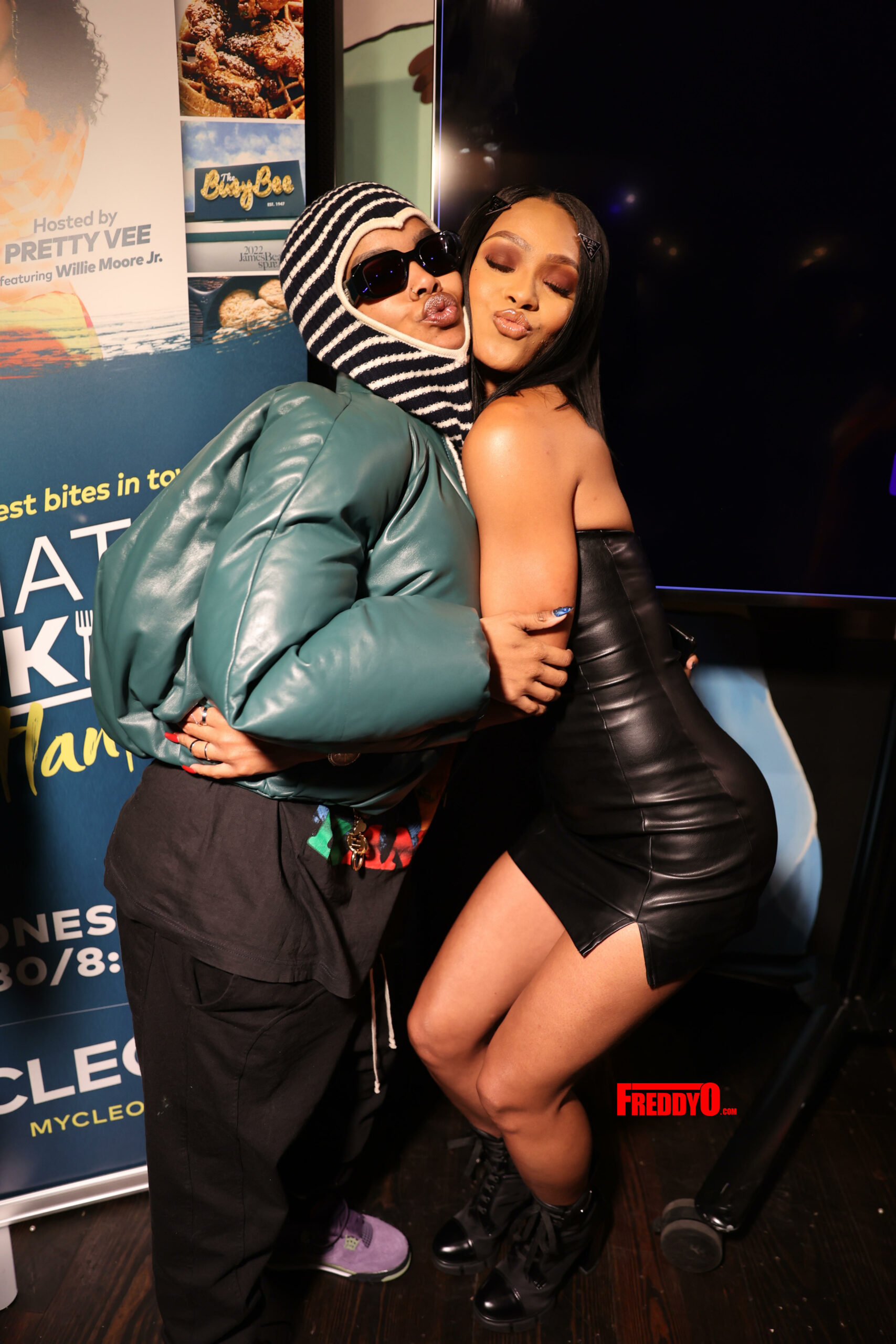 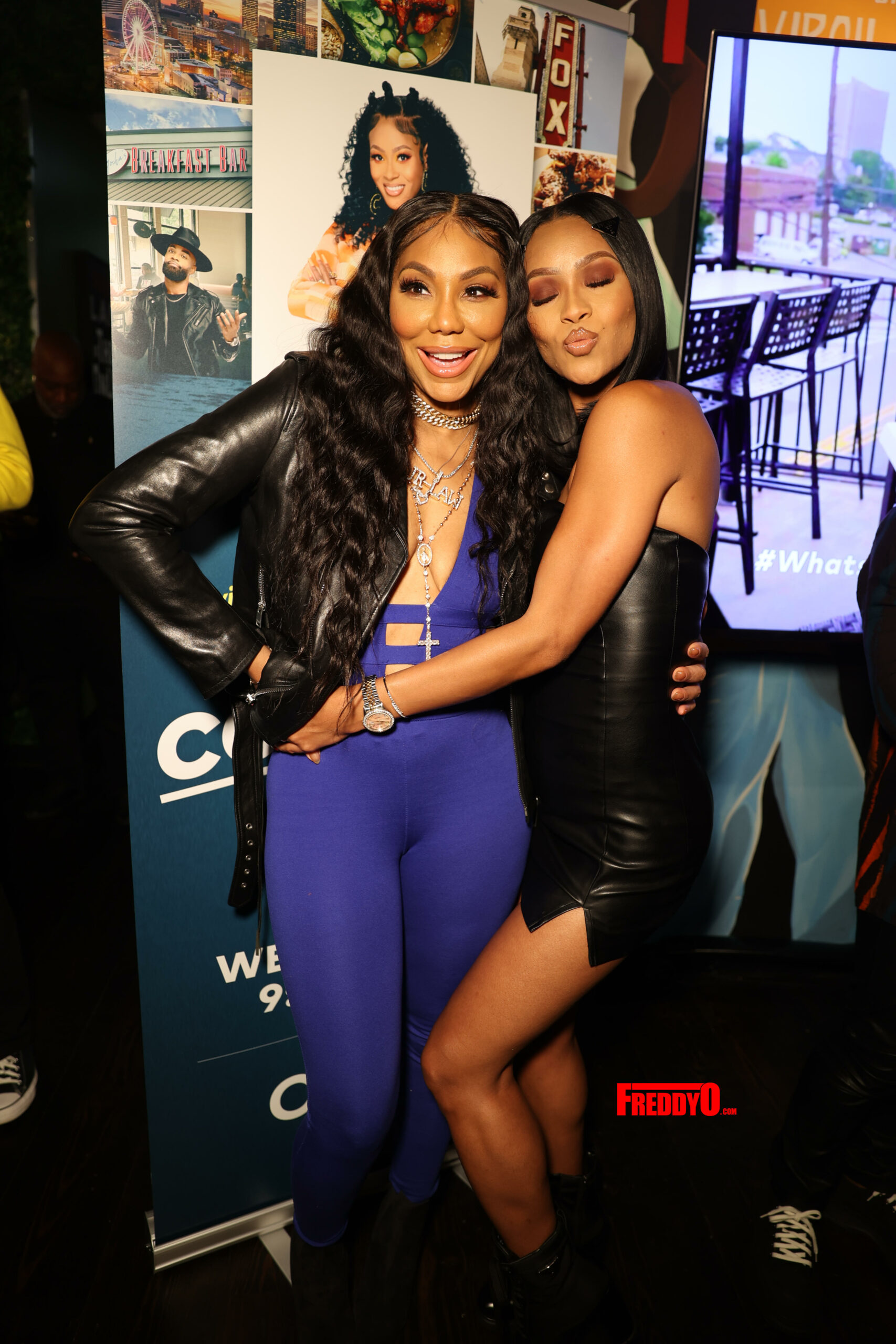 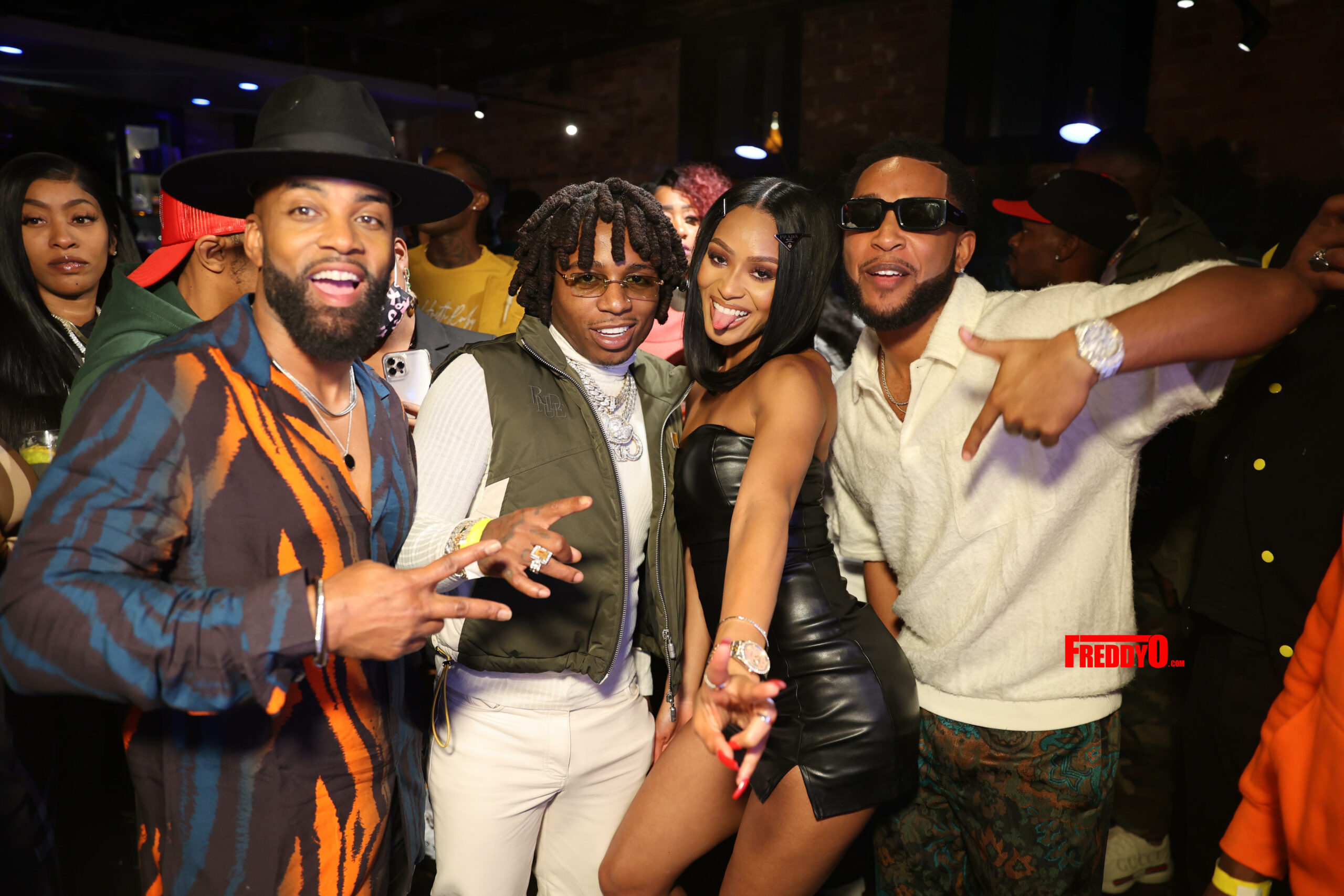 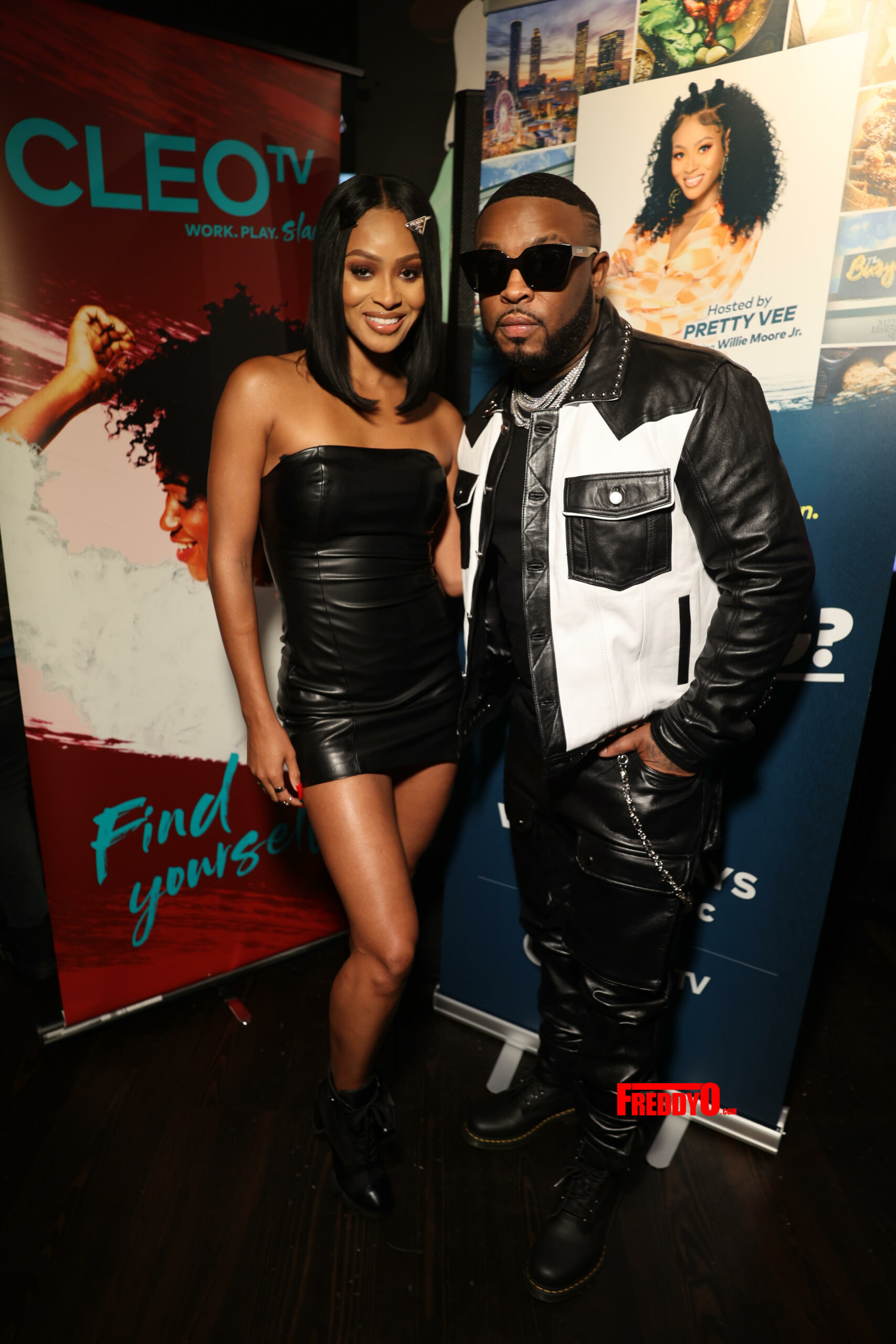 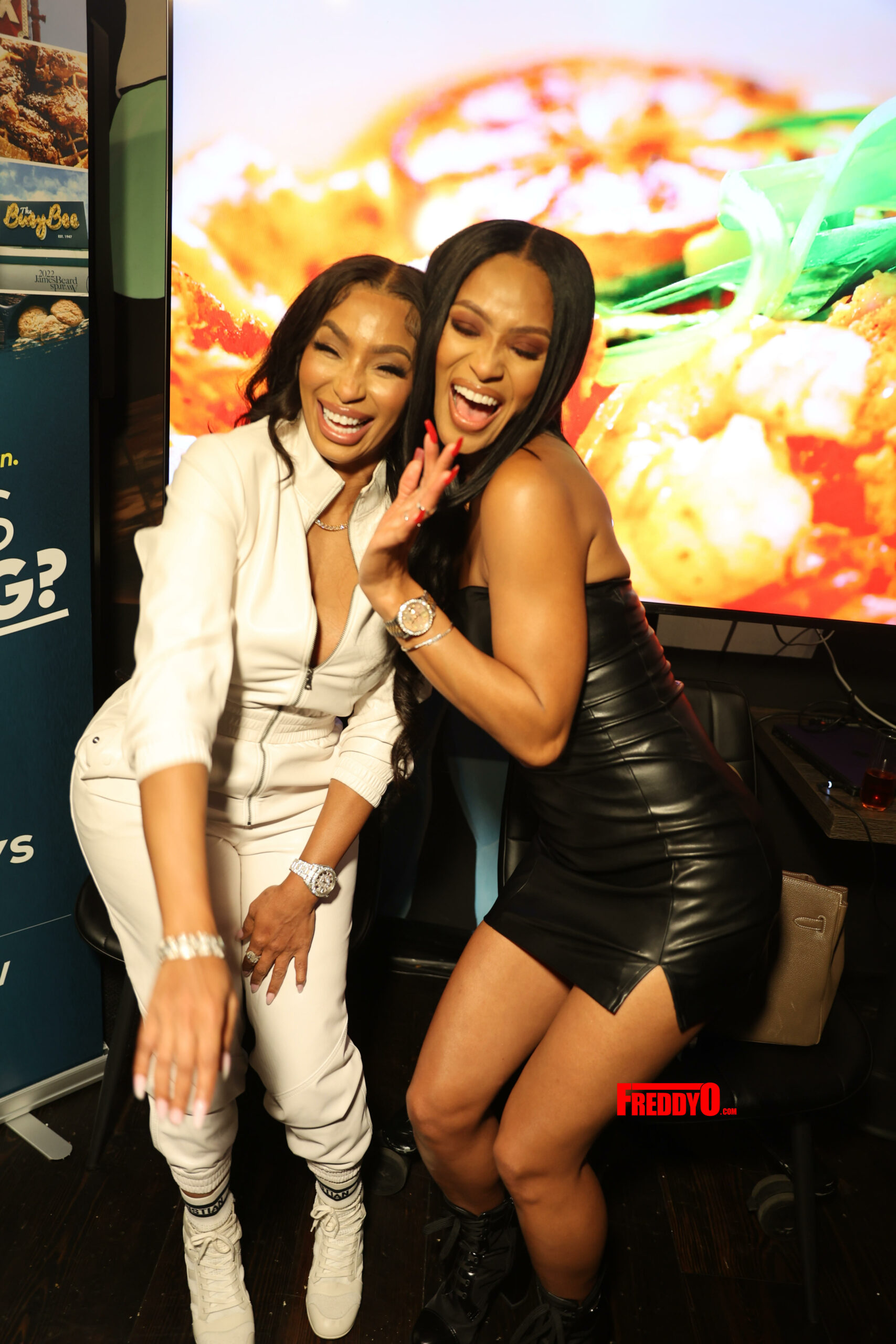 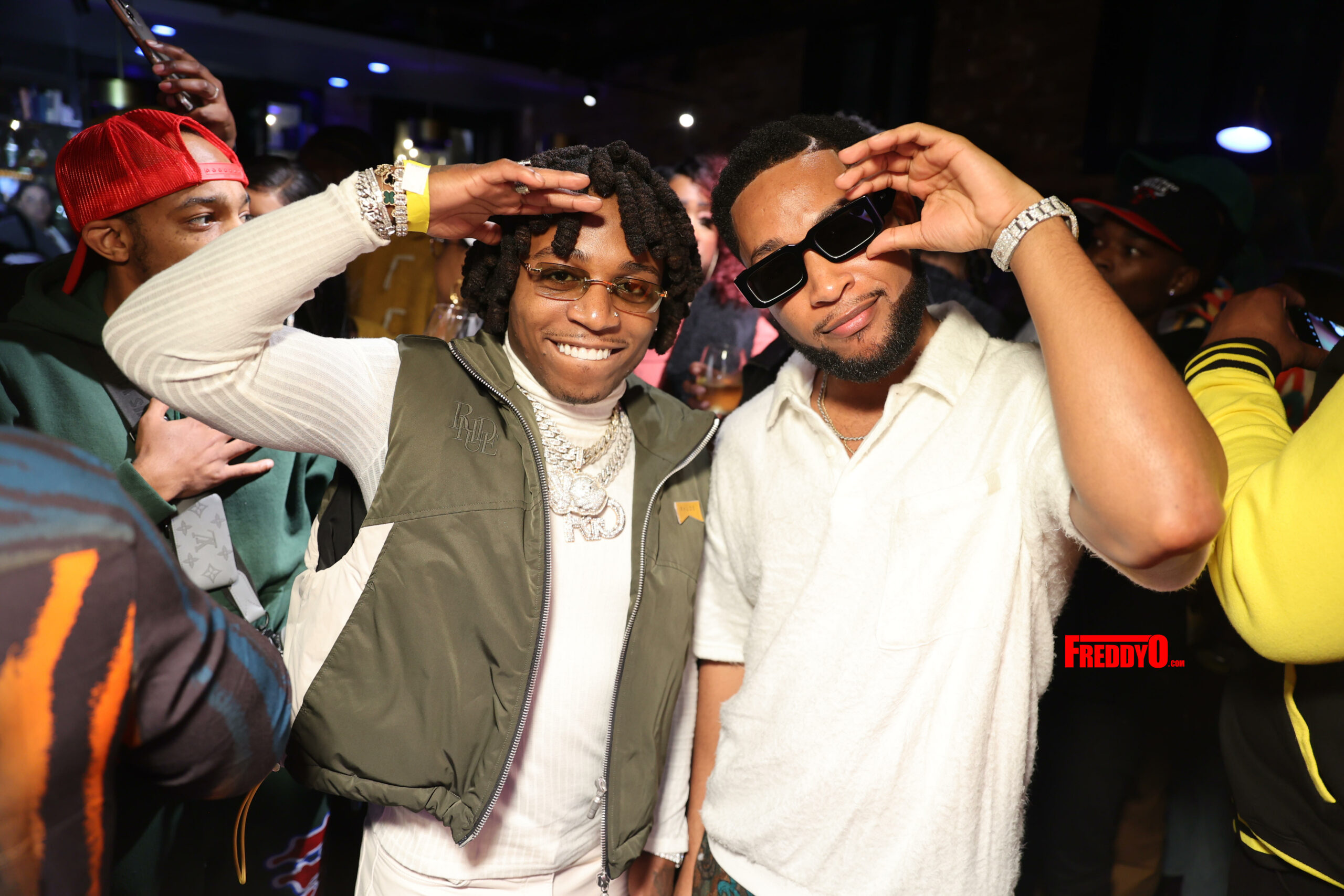 “What’s Cooking? Atlanta” airs every Wednesday at 9:30pm/8:30c on CLEO TV. The show highlights an interesting mix of culinary talent. The format will spotlight chefs and restaurants in ATL by making their signature dishes and sharing their backstories. Your host, Pretty Vee is serving up the best bites in Atlanta. “What’s Cooking? Atlanta” will feature local chefs in Atlanta, as they share signature dishes, and the back story on how, why, and when their restaurants started! 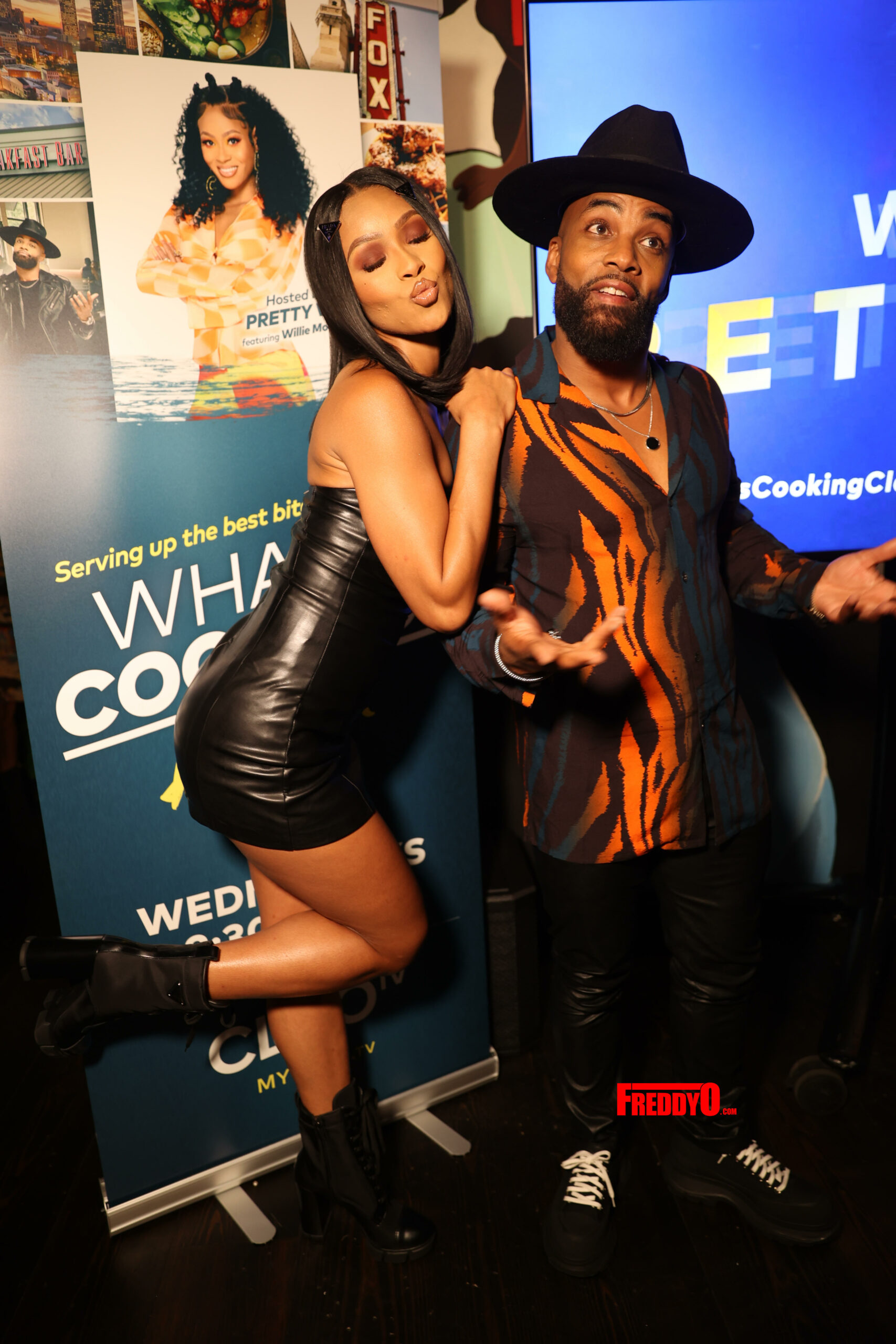 WHAT’S COOKING? is produced by Swirl Films, with Eric Tomosunas, Amy Bolton Curley, and Keith Neal serving as Executive Producers. For TV One, Austyn Biggers is the SVP of Programming and Jason Ryan is the Executive Producer in Charge of Production. 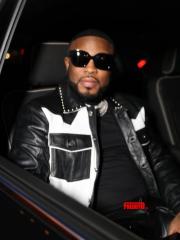 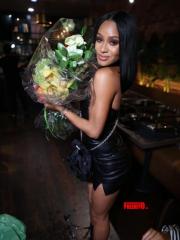 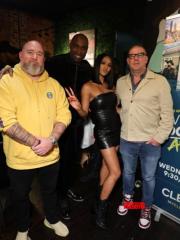 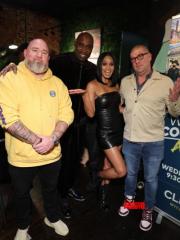 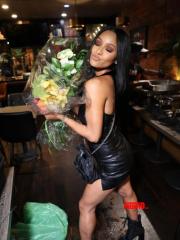 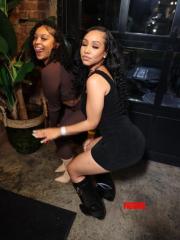 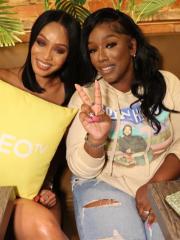 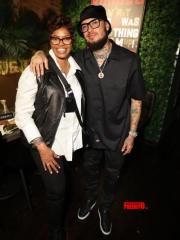 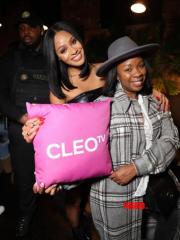 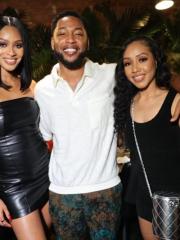 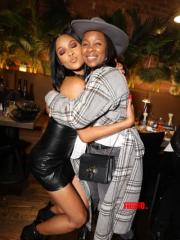 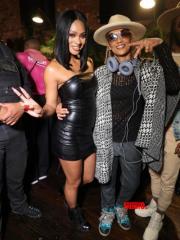 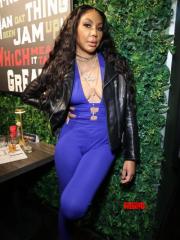 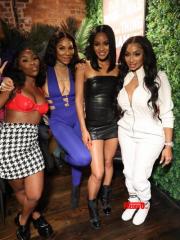 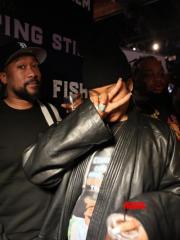 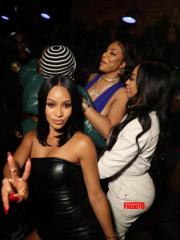 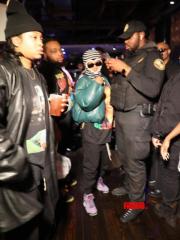 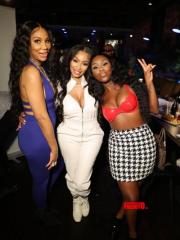 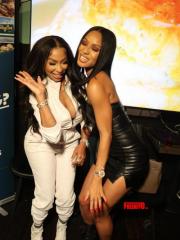 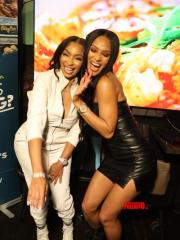