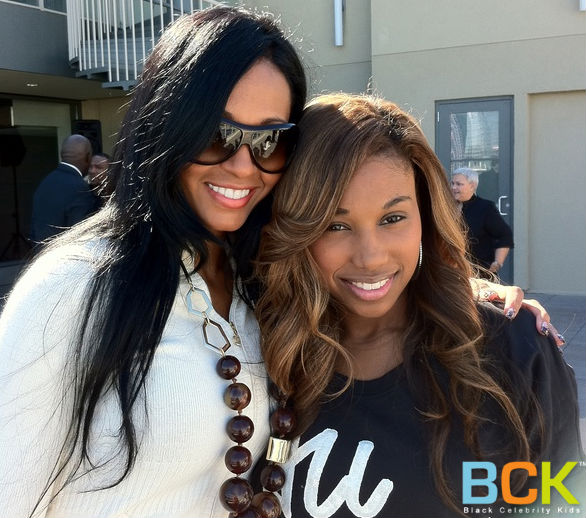 Pilar Sanders wants everyone to know she’s NOT an adulterous floozie who cheated on Deion, and wants to take a lie detector test to prove it.

Sanders told TMZ she is still pissed about the allegations Deion’s daughter Deiondra made about her during an epic Twitter rant last month and I have to Â say Deiondra went in!!!!Â In the Tweets Deiondra claimed Pilar was a “gold digging h*e” who cheated on her father.

“It is extremely unfortunate that, in addition to the mental distress caused by the unexpected and untimely filing of the divorce by Deion Sanders, he has not stopped his daughter Deiondra from falsely accusing my client, Pilar Sanders, of infidelity in order to cause her more pain and suffering and further damage her character and reputation.”

“This matter doesn’t require praying for Pilar as Deion has stated; it calls for telling the ‘truth’ — as well as a retraction of the false accusations made about Pilar and a public apology.”

“Perhaps it’s time for the parties to submit to and release the results of a polygraph examination to determine whether infidelity was committed during the marriage and to put an end to the speculation once and for all.”

Deion apologized for his daughter on a radio show last week — apparently, it wasn’t good enough.

Our favorite awkward black girl, Issa Rae, confirms that “Insecure” is to end with its fifth season! Over the last several years we have...
Read more
Celebrity Children