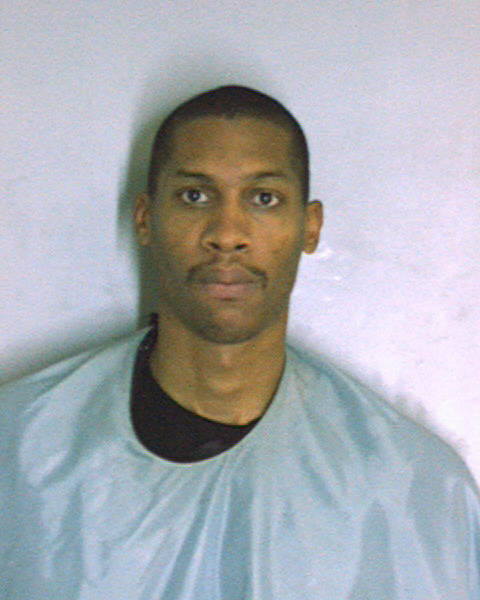 (11/3/2010) A metro Atlanta police officer has been arrested and charged with aggravated child molestation and rape, police said. Officer Michael Bernard Wilson, 30, was arrested Tuesday by DeKalb County police, Capt. Darryl Halbert with Fulton police told the AJC. The five-year veteran of the department has been suspended without pay, Halbert said. The 12-year-old girl’s mother reported the harsh crimes to DeKalb police, who secured arrest warrants against Wilson, Officer Jason Gagnon said. Wilson, of Ellenwood, was arrested during a traffic stop, Gagnon said. I hope he drops the soap and they beat him for fun. You all know I get emotional over crimes against kids. He has been charged with two counts of child molestation, rape and false imprisonment, Gagnon said. The crimes date back to May, according to DeKalb County jail booking records. Why is this just being mentioned? Wilson was booked into the DeKalb jail, where he is being held without bond. What do you all think needs to happen to him?
Follow me: www.twitter.com/IamCourtneyLuv
Source: AJC