Porsha Stewart Locked Out of House by Ex-Husband Kordell 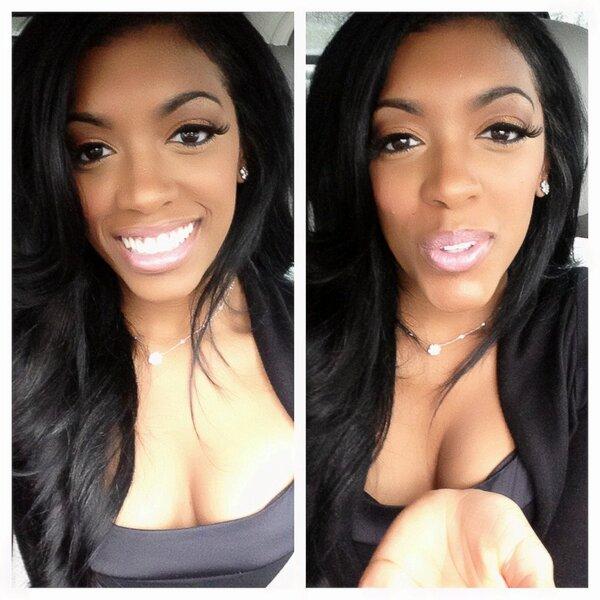 Porsha Stewart and Estranged Husband Kordell Stewart is dealing with some housing DRAMA.

You ain’t got to go home, but….we all know the rest!

Since word broke that Porsha Stewart of Real Housewives of Atlanta and former NFL star Kordell Stewart were divorcing, the situation went from worse to just straight ugly in a matter of months. 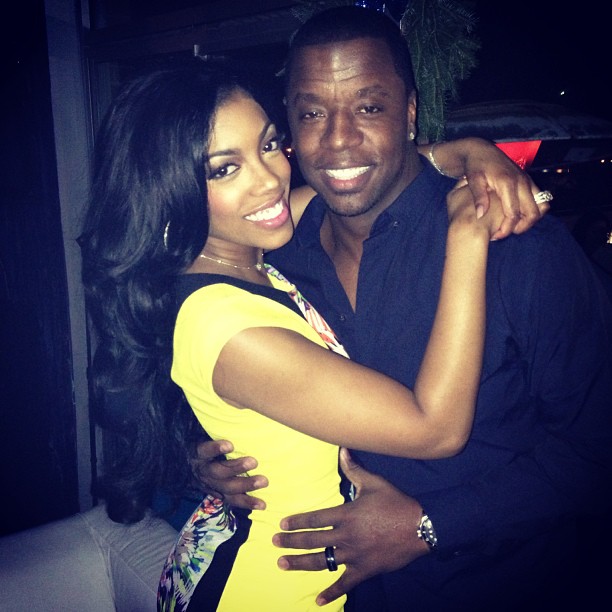 According to TMZ, Kordell just changed the locks on Porsha!

According to Porsha, Kordell has kept her out of the house on several occasions. These claims are supported by documents filed in a family court in Georgia. The Stewarts were able to cohabitate in the house until the divorce proceedings wrapped up, but now it looks like Kordell wants to hurry this along as soon as possible! 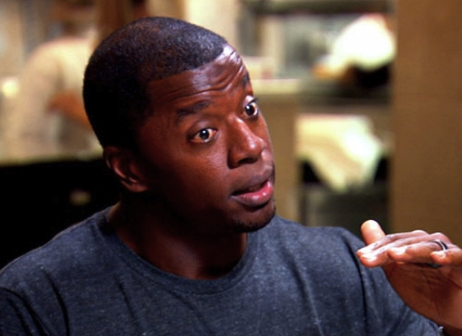 Sources close to the couple say that Kordell ain’t playin’ games. He wants this divorce to be finalized like yesterday.

Porsha hasn’t given up just yet. According to the reports, Porsha has even initiated mediation sessions with Kordell, but he has not shown up to any. She also wants the courts to grant her use of their house or pay her enough money to find her a place of her own! 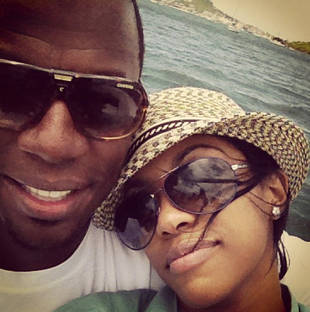 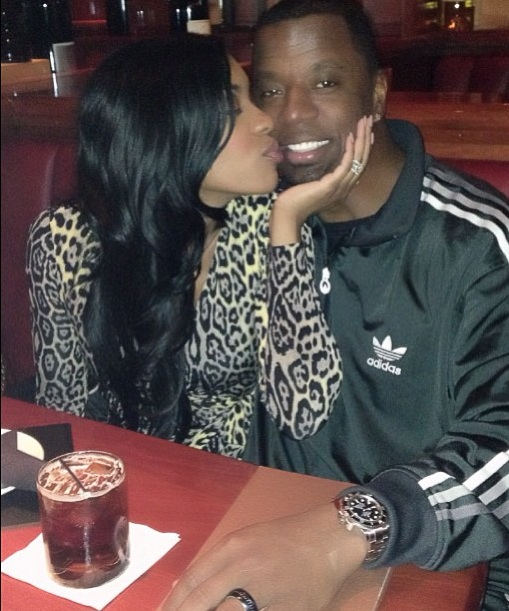 It’s cheaper to keep her, Kordell!

Porsha has not let this divorce slow her down at all. She recently filmed some scenes for comedian Rickey Smiley’s self-titled sitcom, which is currently in production for its second season. 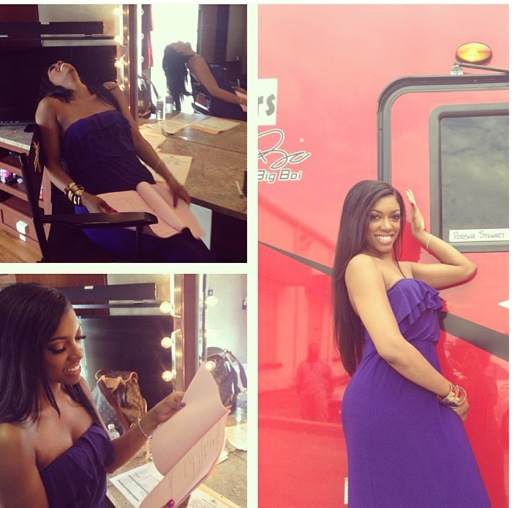 And she still looks beautiful doing it! 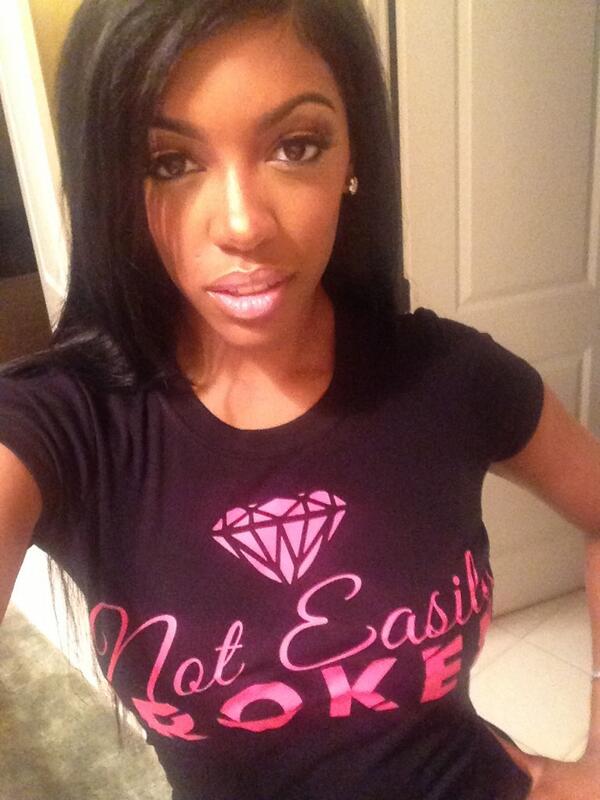 Keep your head up, Porsha!

Do you think Kordell is wrong for locking Porsha out?

Check out the rest of the TMZ story here.