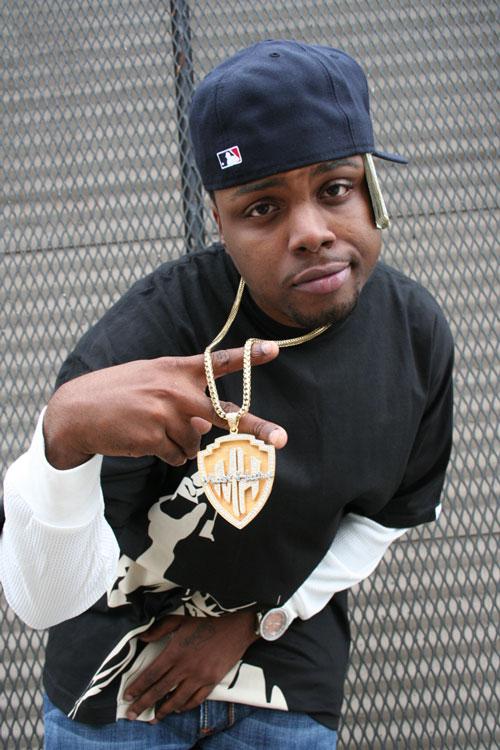 Rapper Jae Millz was taken into police custody earlier this week. The rapper Â was arrested in New York on Tuesday following an incident at his home. Very few details about the incident have been revealed, but Millz did tweet earlier in the day, quote, “This woman really just called the cops on me…But u in MY house.” The rapper then added, quote, “I’m gettin arrested!” An insider has informed AllHipHop that Jae Millz was involved in some sort of domestic dispute, but Millz says he is facing a possession charge. He tweeted, quote, “Its real weird how I got arrested 4 havin an illegal substance, but 80% of da holdin cell was in there cuz of chicks.”
Jae Millz is best known for being a part of Lil Wayne’s Young Money crew. He’s featured on the group’s debut album, “We Are Young Money,” which includes the hit singles “BedRock” and “Every Girl.”