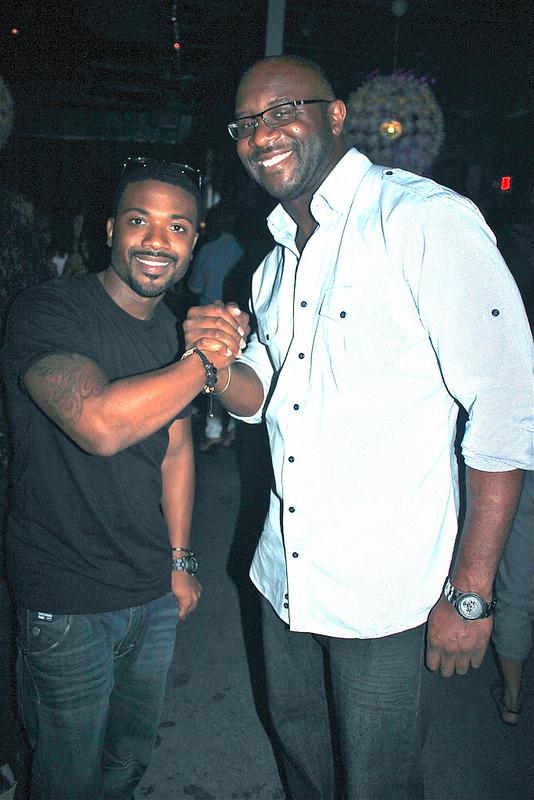 Check out the pics after the break! 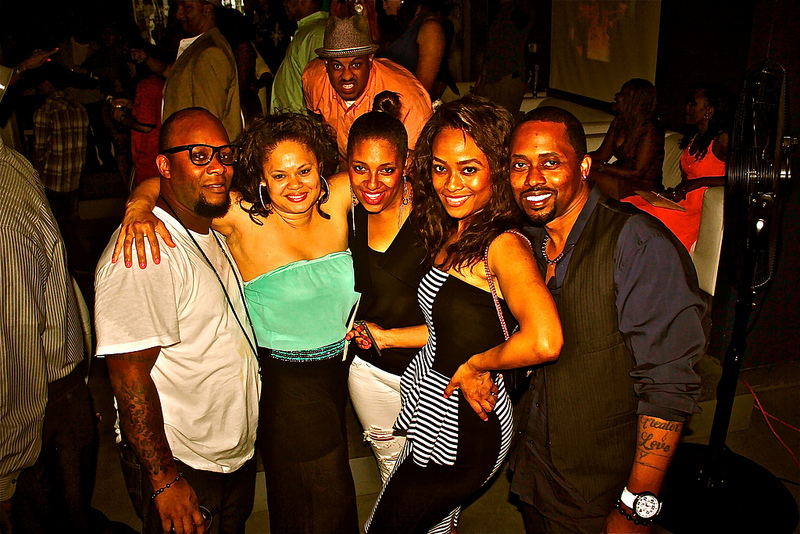 Well this is a good looking bunch of Writers, Casting Director and the Do it Yourself Smiley Productions Crew 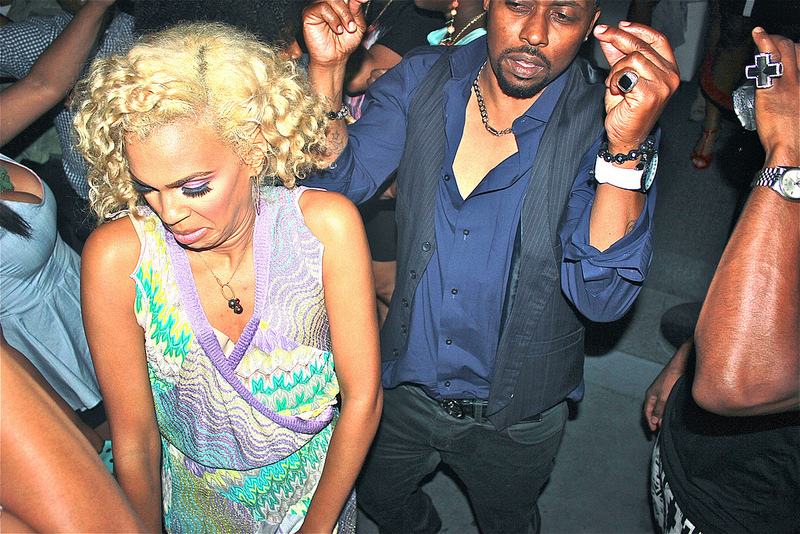 We had an awesome time!

Are you a fan of the Ricky Smiley Show.