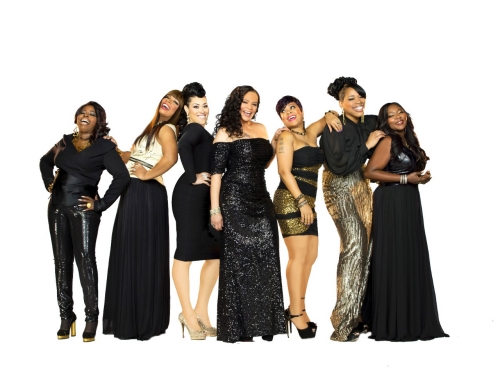 The divas meet in New York to attend a showcase for Monifah and also to celebrate her birthday. But before they could get the party started, an email blast about the tour is released. Only problem is, none of the ladies agreed to the tour yet! 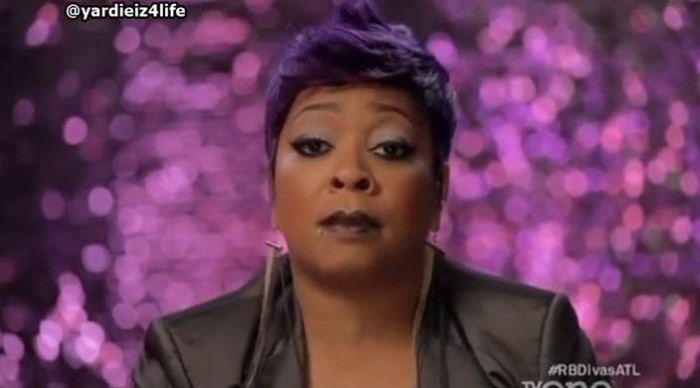 Monifah reveals her anxiety about her upcoming showcase and talks it over with an old friend, Queen Latifah. The show is important to her because she sees it as a rebirth back into the music industry, and is ready to take her career to the next level. It’s also important to her since NY is her hometown so she has to shut the place down!

“In this business, you’re only as big as your last hit, bottom line,” she says. 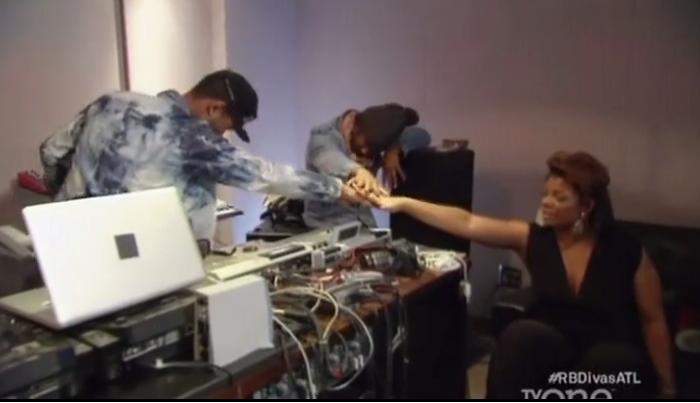 Meanwhile, Syleena Johnson enters the studio with the King of Beats, Bangladesh, to create a brand new sound for her upcoming project. The snippet of the track he played for her was nothing but fire. We can’t wait to see what happens with that collaboration. 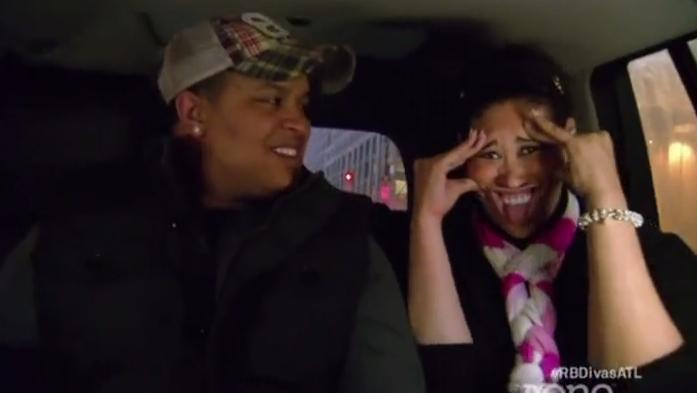 Keke Wyatt and her “husbandger” Michael also travel to the Big Apple on business. Keke is also ready to take her career to the next level by re-branding her image. There’s just one—well, quite a few—hiccups and burps that might be in her way. While at a business meeting with a potential new management team, our girl burps. Loudly. Repeatedly. And makes a few jokes here and there. It looks as if KeKe gets a little silly when she’s excited, but there’s a time and place for everything! 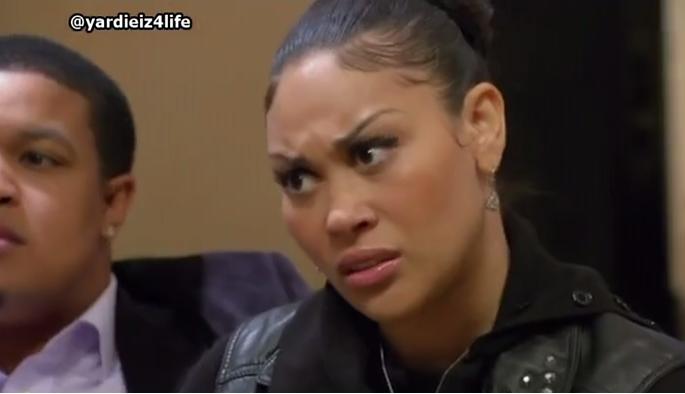 She’s called out on her behavior and makes an attempt to get serious for once. Get it together, KeKe!

While in New York, Faith Evans reconnects with her step-daughter T’Yanna Wallace from her first marriage with the legendary hip-hop artist The Notorious B.I.G. They take a stroll around Brooklyn and even stopped by Biggie’s old brownstone where he grew up. She also caught up with Lil Cease, Biggie’s longtime friend and she briefly touched on this upcoming Divas tour we’ve been hearing about since the season premiered. Faith says whatever she does it needs to make “dollars and sense.” And right now it doesn’t seem like the tour is making any sense! Preach!

Nicci Gilbert-Daniels also catches up with Faith to chat about her take on the tour. We all know that Nicci still has issues with Syleena, but now we need to add her sister Syleecia on Nicci’s hit list. Syleecia is the one arranging the tour, and Nicci doesn’t like the way she’s handling it. She shows Faith the email blast that has all the divas pictures on it, and Faith immediately shuts it down, because she didn’t authorize her image to be used on any promos about the tour. “Syleecia needs to have a seat!” Nicci said.

And when the other ladies (minus Syleena) finally get together and talk about the email, everyone agrees they need to take action. Legal action if need be! Oh, damn…sounds like this tour is never, ever, ever getting off the ground! Too many egos, not enough mics!

Monifah’s showcase was a huge success. The divas showed their support and even got up on the stage to rock out with Monifah. Keke kicked it old-school style and took over on the drums, and Angie Stone sang one of her classic songs from her days in hip-hop. 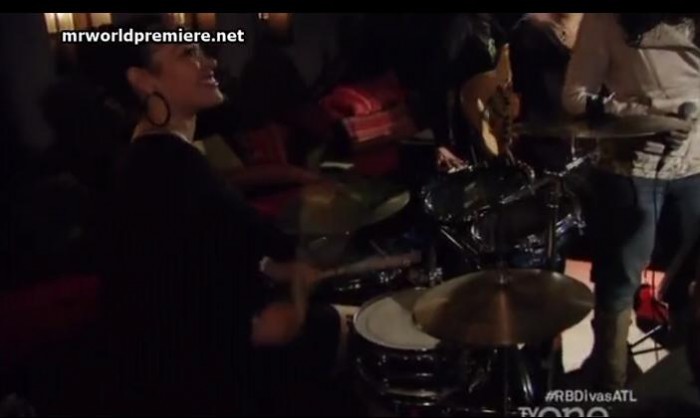 LaTocha Scott said she finally felt embraced by the ladies and couldn’t wait to do big things with them. But would one of those things be a tour? It could be, as long as it’s done on their terms!

What did you think about the latest episode of “R&B Divas?”