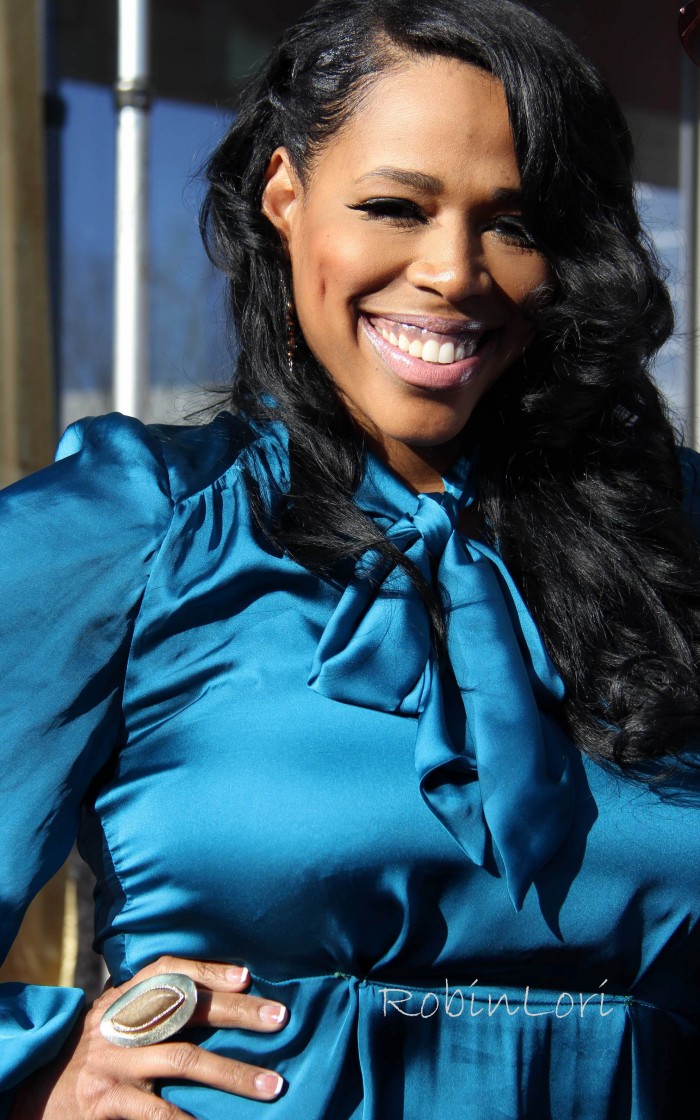 The legendary group Brownstone will be back on tour for a reunion. Group member and R&B Divas Season 2 star, Nicci Gilbert has announced the tour! Details inside.

Nicci Gilbert announced today with radio personality, Egypt on V103 that the tour will be a reunion of the legendary group Brownstone. It is set to kick off in Atlanta and will be called ‘Voices & Hits.’

Nicci stopped by Egypt’s show on V103 today to say Happy Anniversary, announced her tour and even sang! What a beautiful voice! Can’t wait for the tour and dates to be announced!!!

Nicci was the lead singer of the 90’s R&B super group Brownstone and is a Grammy Award nominee. She wears many hats in the industry including acting in films such as: Tyler Pery’s Meet The Browns, Martin, Living Single, Sister Sister, Living Out Loud, Woo and she is also the creator and designer of Curvato Fashion Line.