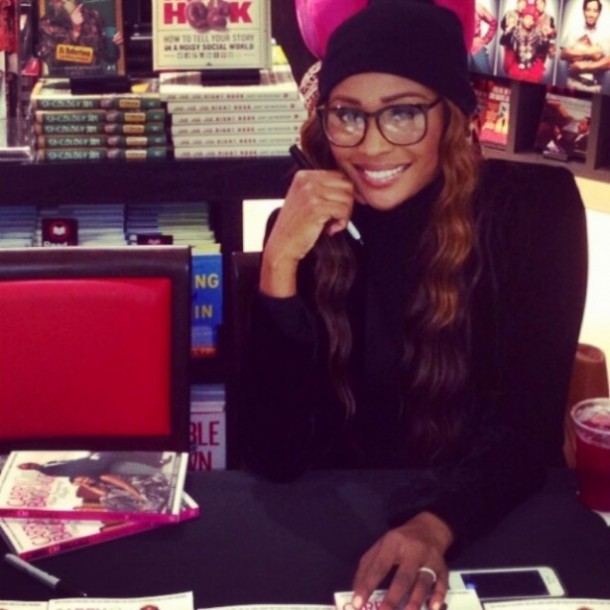 It’s no secret that sex is an important part of a healthy and happy marriage.  Reality TV couple Cynthia Bailey is speaking quite candidly about a recent sex issue she had with husband Peter Thomas when the cameras stopped rolling on the Real Housewives of Atlanta.  Look inside to get more details about how the reality show couple weathered the storm during Cynthia’s health scare. 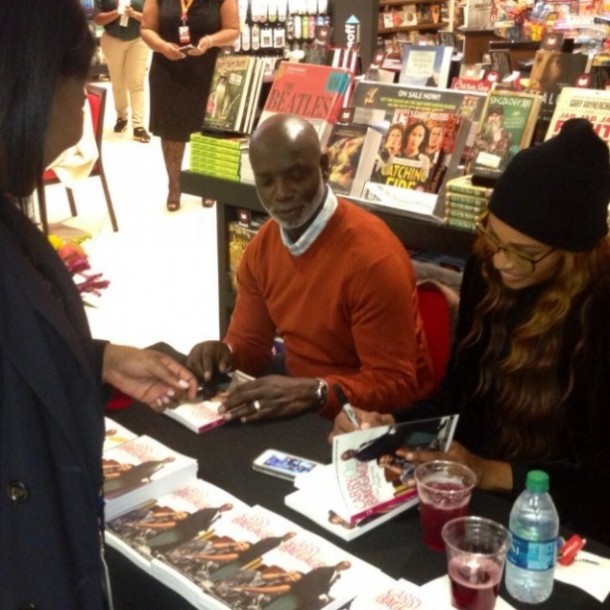 45-year-old model, Cynthia Bailey suffered from fibroids, a serious health problem common among black women.  A couple of episodes back you remember Peter made a light-hearted comment about them not having enough sex while the cameras were rolling.  At the moment, Cynthia brushed it off, but now they are sharing just how serious a sex-less marriage is and how it can lead to divorce. 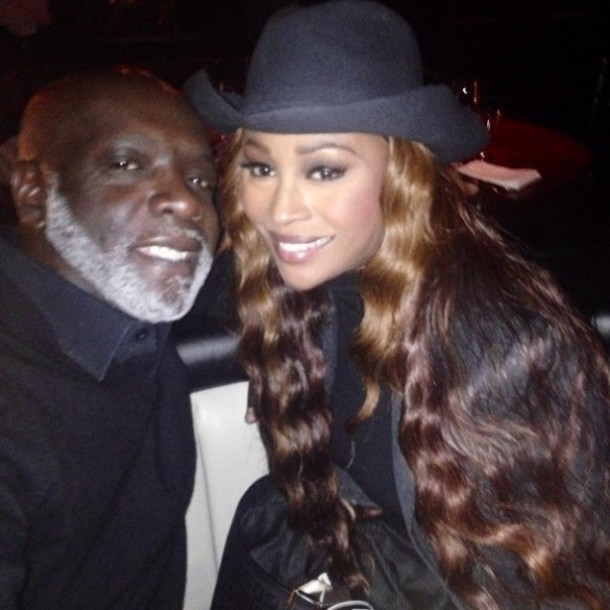 In an interview with Life & Style, Cynthia confessed “We’d be divorced for sure,” Cynthia reveals to Life & Style, on newsstands now.

Peter’s quick to agree: “I know we would have been done,” he tells Life & Style. “There is absolutely no way we could have survived another year if things hadn’t changed.”