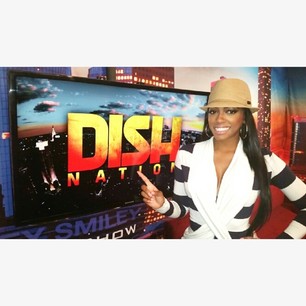 The homie from Porsha Williams has a new summer gig as the summer co-host for Rickey Smiley’s fun morning show Dish Nation. For the next three months we will get to see our girl shine and share her Porsha Williams sunshine. 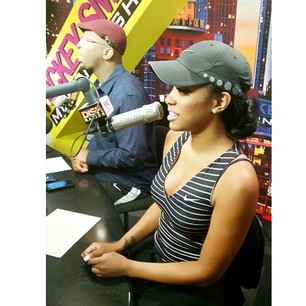 The syndicated morning show airs on both radio and television, which is a double windfall for the our home girl.  According to Porsha,

Rickey is a longtime friend and has been very supportive of her career.

She has a few more irons in the fire, and that fans should expect to see a lot more of her outside the confines of RHOA.

As for RHOA, Porsha will indeed be returning for season 7, despite previous rumors of her being fired for striking fellow castmate Kenya Moore during a heated exchange at the reunion show. 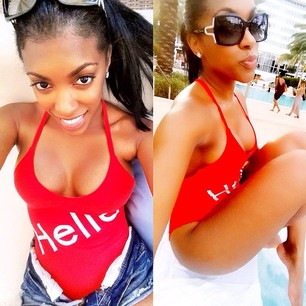 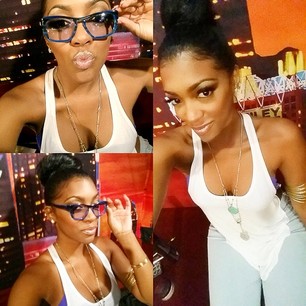 Congrats to Porsha on her new gig. Do you think she is going to be a good co-host?
Leave your comments below.