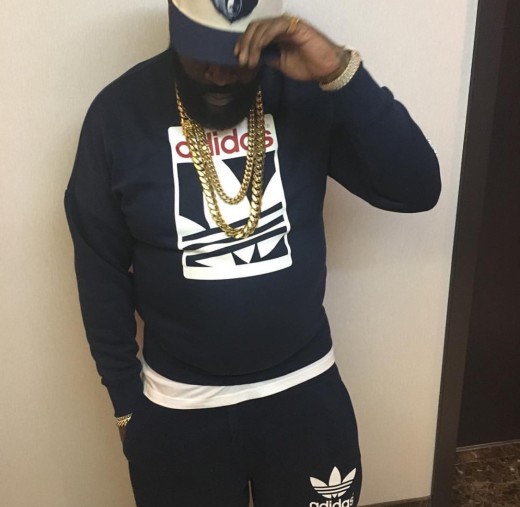 Chris Rock’s performance at the 2016 Oscars has gotten different reactions from praise to distinct disdain. Rapper Rick Ross calls him out for his performance.

Rick Ross is not mincing his words when it comes to Chris Rock’s performance at the Oscars. The big boss had the following to say to Fam in the Morning Show about what he thought of Chris Rock‘s monologue,

“Chris Rock, he a cornball, let’s keep it real…I’m not finna kick it with y’all like that…Chris Rock a corn ball and Imma leave it right there. It wasn’t funny. Nah, he ain’t the one. I’m not a fan of his.”

The rapper was in the DC area to promote his boxer Adrien Broner and get in work done. Rick Ross is making big moves in his various entrepreneurial endeavors that includes music, boxing, and food with his big franchise Wing Stop. He mentions to the cast that he’s might be bringing his tasty chicken wings to DC. All those progressive people living in DC; his business would do well!

Spotted on: The Jasmine Brand