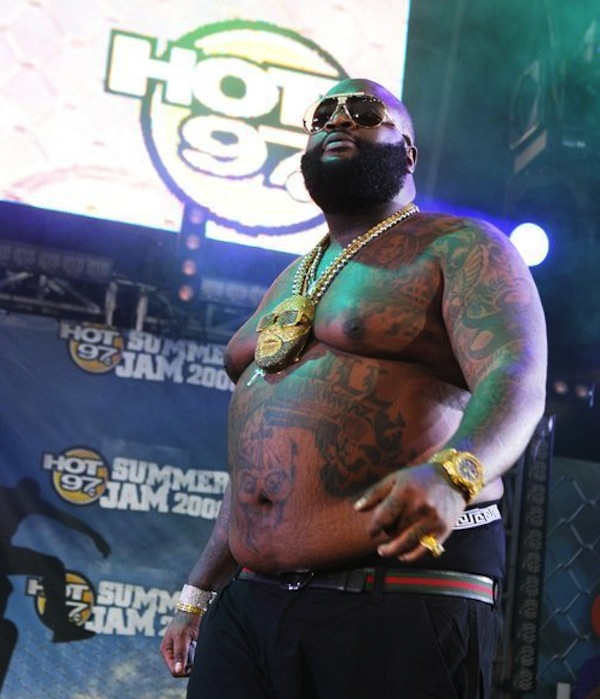 Miami rapper Rick Ross isn’t losing any sleep over his lack of GRAMMY nominations. The rapper tells MTV News that he’s happy with the year he had, noting that he’ll continue to try and impress the Recording Academy in the future. He states, quote,

“I feel like it’s just something else for me to work towards, you know, if that’s something that I’m really, really trying to achieve.”

Rick Ross says he’s happy for all the artists who did earn a nomination, adding, quote,

“I congratulate them, and I feel like everyone deserves it.”

Rick Ross released his fourth studio album, “Teflon Don,” back in July. The record opened at number two on the Billboard 200, and has gone on to earn a gold certification. “The Source” magazine paid tribute to Ross’ impact on the rap game last month when they named him their Man of the Year.