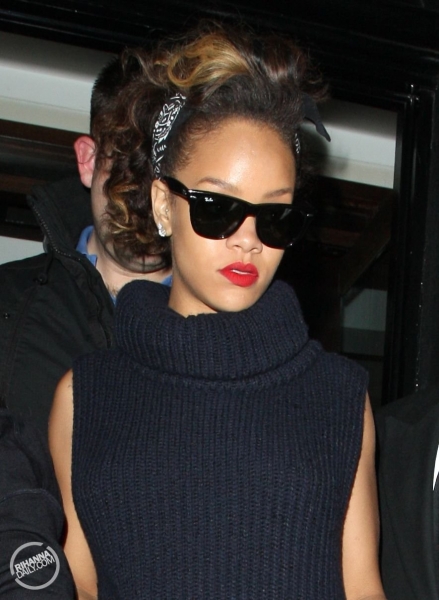 Rihanna has settled on a title for her upcoming album. The pop superstar announced via her Facebook page on Tuesday that her next record will be called “Talk That Talk.” The album arrives on November 21st, and will be her follow-up to platinum-selling “Loud,” released last year. “Talk That Talk” will also include Rihanna’s latest single, “We Found Love.” The track opened at number 16 on last week’s Hot 100 chart, and its video is due to arrive shortly. Rihanna recently tweeted that she “can’t stop thinking” about her “We Found Love” video, calling it “easily the best video I’ve done thus far.”