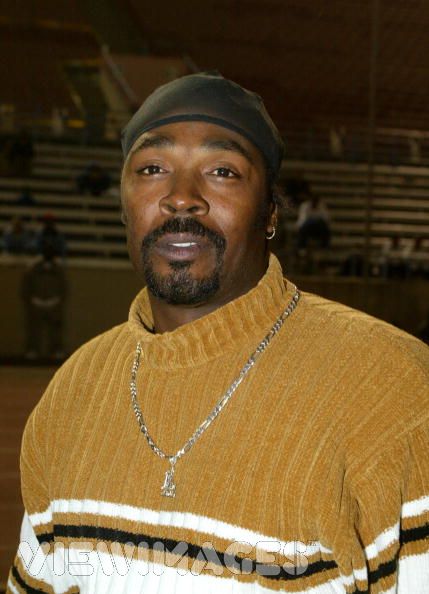 Despite his apparently successful stint on Celebrity Rehab 2, Rodney King’s ex-girlfriend claims that he started smoking crack the minute he left the show!

â€œWhen he got out of Sober House, Iâ€™d say it was two weeks before he was high again. We were in the backyard cleaning the pool and everything, and he reached up and Iâ€™m like ‘what are you doing?â€™ and he just reached up and pulled this stuff down and I was like ‘Oh no. Oh Lord, here we go again.’ I think he really, truly wanted the money. That was itâ€¦that was it. Only when he would get low on moneyâ€¦thatâ€™s when he would stop. But as soon as some more money would come around, it was on again. He always said [to me] heâ€™s been doing this foreverâ€¦he ainâ€™t gonna stop. Thatâ€™s him and his life. Thatâ€™s what he wants.â€

She even claims when he came back on the following season to talk about his sobriety, he was effed up on crack! GEESH!

“They paid him for that one dayâ€¦I was right there because I took him and he was not sober. As a matter of fact, he pulled an all-nighter the day before and he had to take a nap the day of the taping before the driver came and got him. Thatâ€™s his image that he tries to carryâ€¦that heâ€™s still sober, that heâ€™s trying to be this positive person. But he fools everybody, the way he fooled me at the beginning. I just was stupid enough to stay with him. But heâ€™s not sober. Itâ€™s all bull. Itâ€™s just a bunch of bull. Thatâ€™s all.â€

Wow. Those are some pretty hefty allegations.