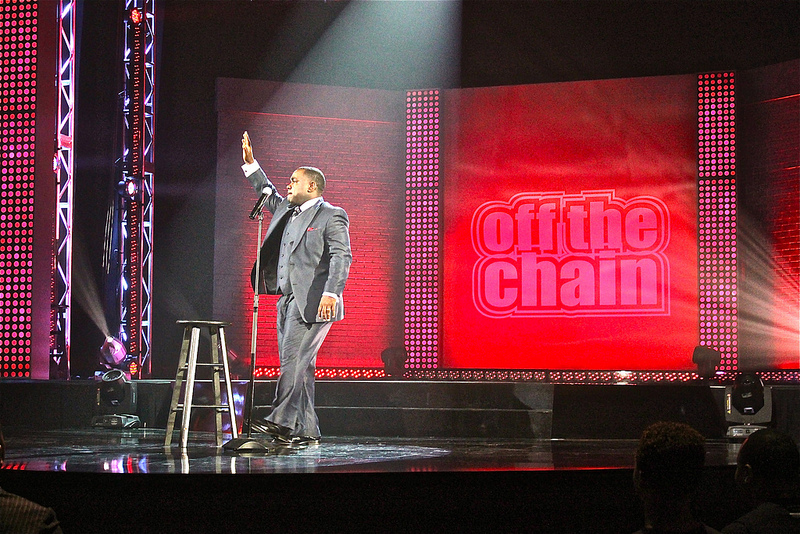 After 3 days of filming Rodney Perry “host” of Off the Chain, wrapped Season 2 on Bounce TV Network. Rodney’s closing speech included a conversation with a wounded war veteran about his dream of hosting his own Comedy Show while working in Los Angeles at a VA office. This season is going to be phenomenal, as it was filled with new talented comics, fresh faces and fresh jokes 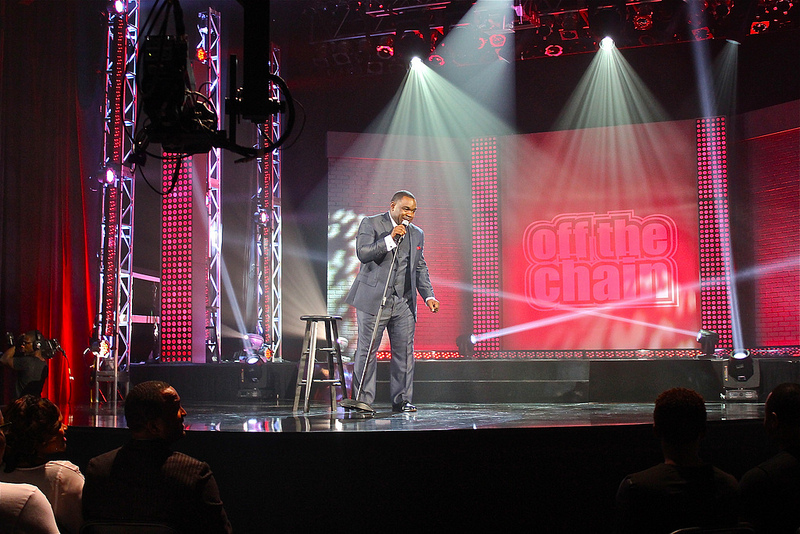 Joe Clair you looking good Boi!!! The Atl must be treating you pretty good !

Go Ronnie! See you at Uptown on the 3rd of August in ATlanta 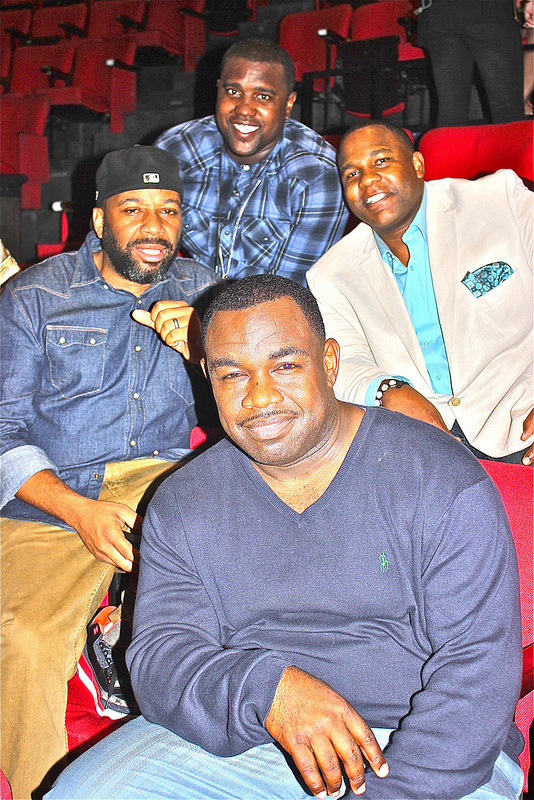 The New Kings of Comedy? Not! But all these dudes are funny! 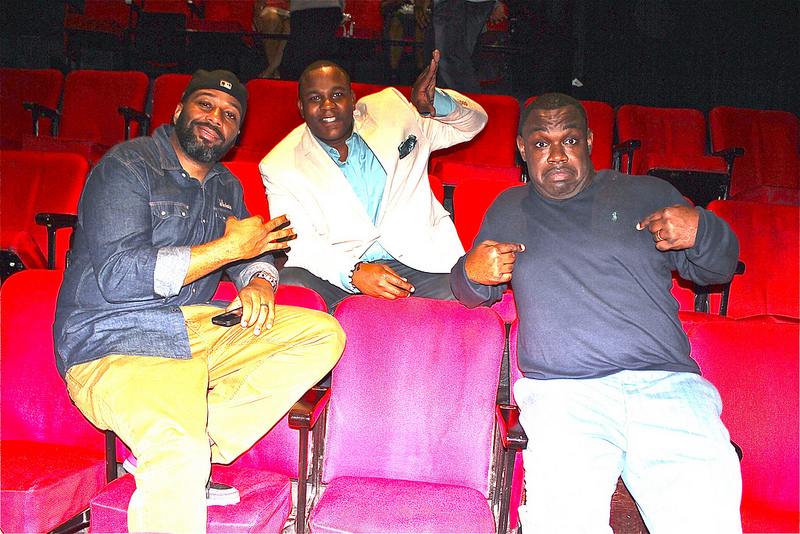 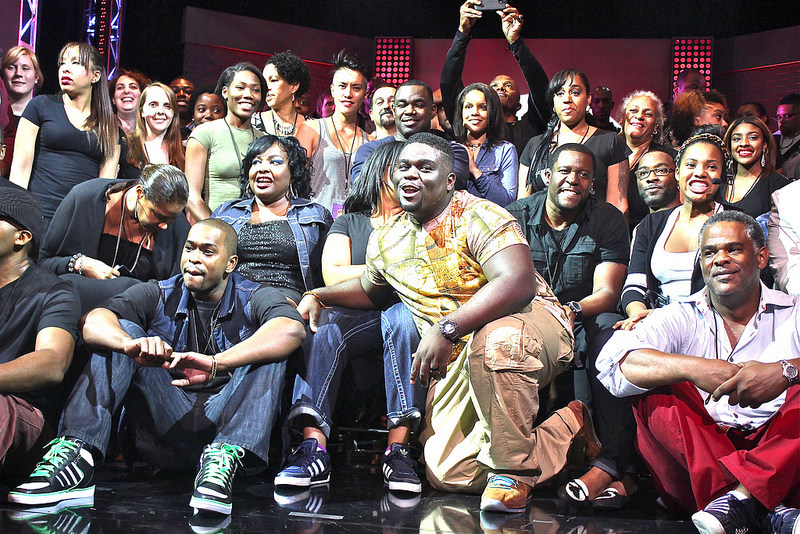 The Cast and Crew that made this show happen! Hey Taj!!! 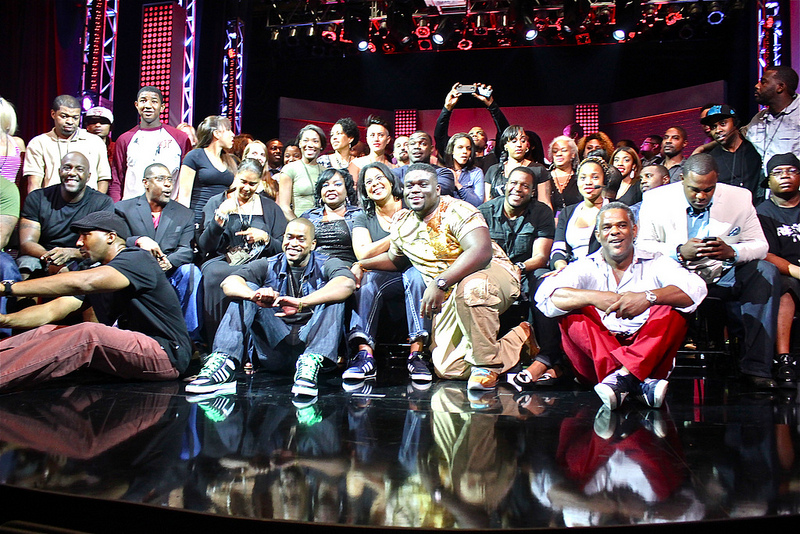 Pay Attention! Why must we do everything except pose for the photo? 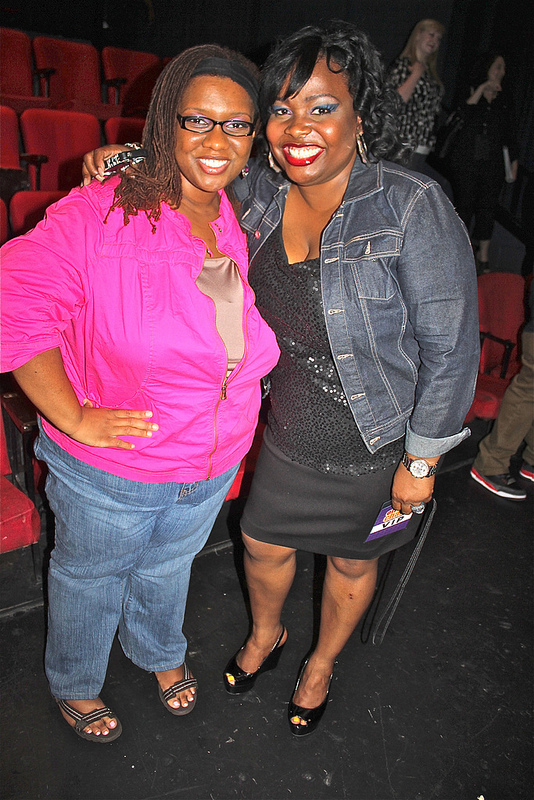 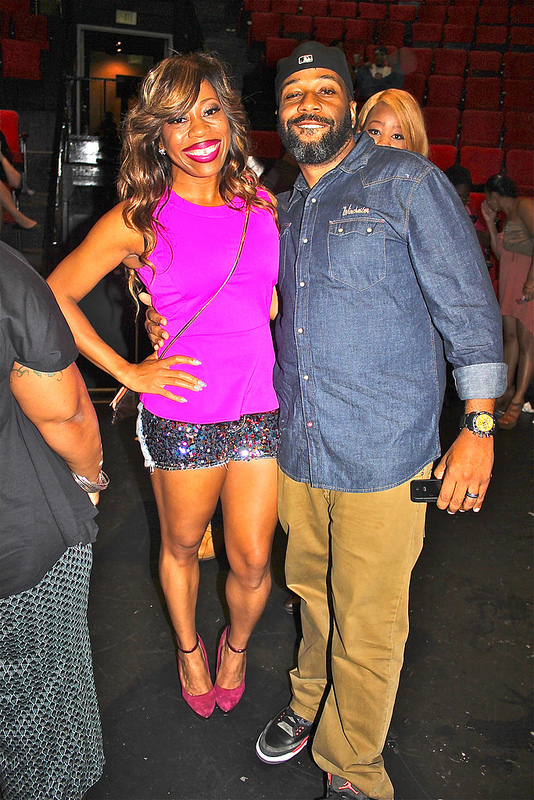 Kiana Dancie and Joe Cleezy (Yo Joe what’s up with that mixtape homie?) DId yall know Joe can spit pretty smooth? Yep! #HipHopJunky