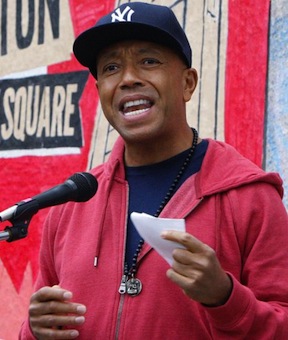 Â Russell Simmons wants to put his money where his mouth is.

The hip-hop mogul is reeling over the recent controversy over Lowe’s decision to pull ads from the TLC reality show “All American Muslim.”

Simmons tells CNN he’ll buy up any remaining ad time left after the home improvement store’s exit, but he also says this is about more than just money.

Simmons argues that this is an issue of First Amendment rights, and he wants the Lowe’s CEO to publicly apologize by Friday or face the consequences.

Simmons goes on to say he believes all of the country’s civil rights groups should join the Muslim community in fighting against what he calls bigotry. He says “All American Muslim” is a good depiction of Muslim families, and he disagrees with the argument that it’s inaccurate because it doesn’t include the more radical factions of the religion. Simmons says pulling ads from the program because it’s “not negative” enough shows how “Islamophobic” Lowe’s is, adding that it seems to indicate the company has “hateful intentions” toward the Muslim community. 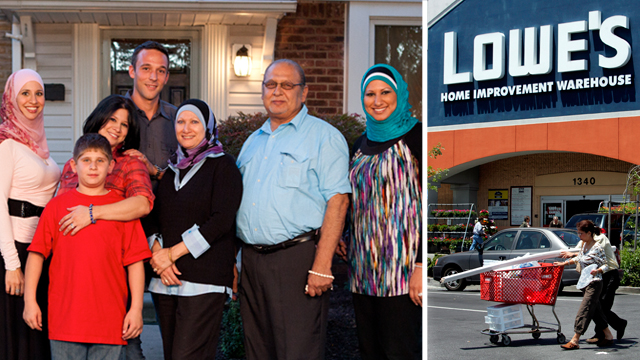 Lowe’s reportedly pulled its ads from “All American Muslim” earlier this month after pressure from the Florida Family Association. The conservative group called the series “propaganda,” but Democratic Senator Ted Lieu offered his own response to the decision by calling it “bigoted, shameful and un-American.” 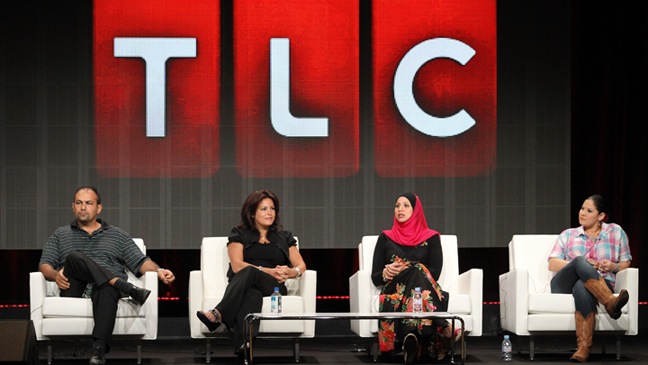 Lowe’s has since issued a statement standing by its choice and insisting the company has a “strong commitment to diversity and inclusion.”