Season 7 Cast Of “Real Housewives Of Atlanta” Was Confirmed! 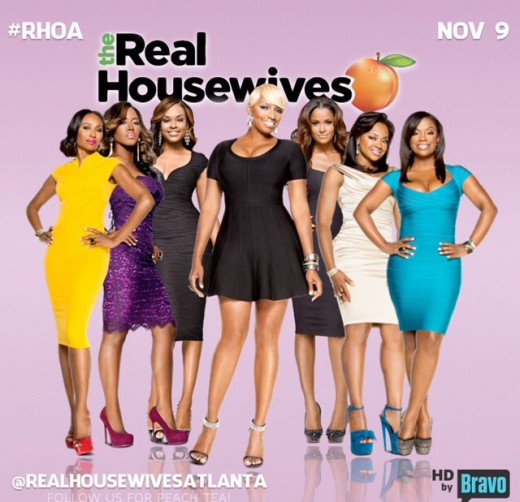 The seventh season of “Real Housewives of Atlanta” is quickly approaching and the new cast members have finally been revealed! Check out who has stayed, left, and the new faces!

Curious about who the new cast member is? Drum roll, please! The new member is Claudia Jordan from the “Rickey Smiley Morning Show!” Bravo confirmed today that the beautiful media maven will be joining the rest of the cast today.

Sneak peeks show that Jordan will clash with NeNe Leakes and former housewife, Porsha Williams! However, it seems that on air personality can hold her own! According to housewife Kandi Buruss, Jordan READS these ladies! 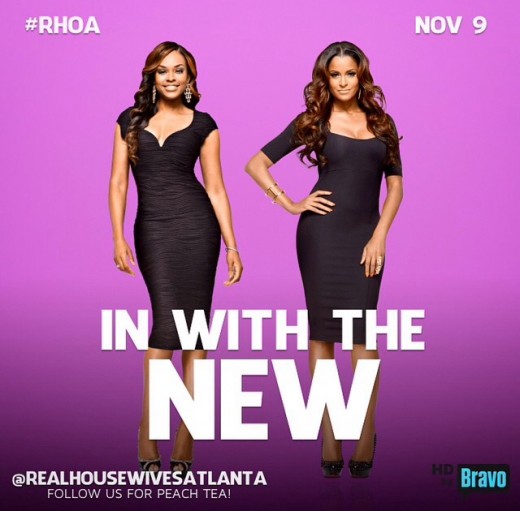 Check out the “Real Housewives of Atlanta” Season 7 Trailer below:

I cannot wait to see these women reunite! As always I am #TeamKandi and #TeamPhaedra! Who is your favorite housewife? Comment below!