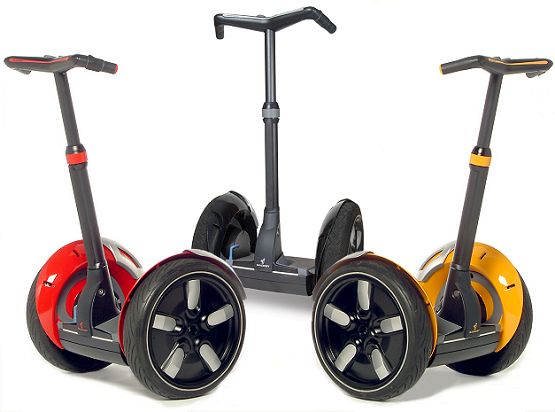 9/27/2010) In a bizarre twist of fate, the owner of the company that makes Segways died Sunday when he drove an off-road model of the vehicle off a cliff on his estate in West Yorkshire, England. This my friends, is the definition of irony.

The body of millionaire James W. Heselden, 62, as well as the Segway he had been riding, were recovered from the River Wharfe, according to numerous news reports. No official cause of death has been released yet, but police have told reporters that the death does not look suspicious. 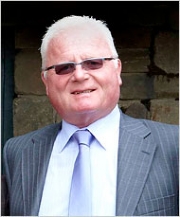 Heselden, whose estimated worth is more than $263 million and who was ranked 395 on the Sunday Times of London’s Rich List, bought Segway in January.