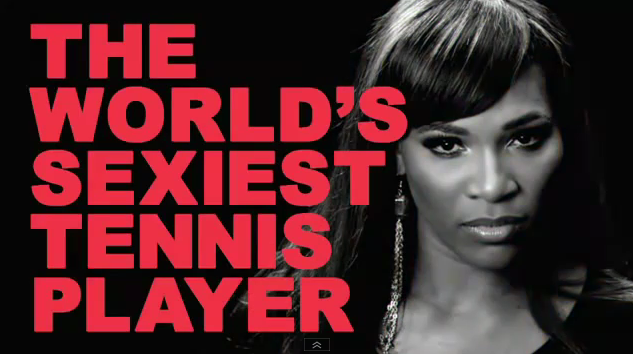 A video game commercial starring Serena Williams is being shelved for being out of bounds. The ad for 2K Sports’ Top Spin 4 will not be aired because it’s been deemed too racy for television. I have to say the commercial is almost like adult film and Serena lets us know she’s a freak… LOL 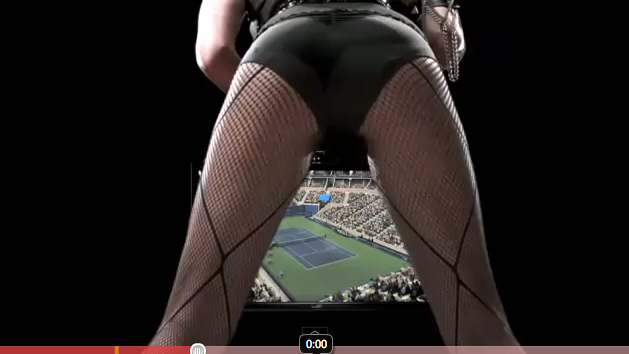 The commercial features the American tennis star and actress Rileah Vanderbilt playing the game against each other. Both women are scantily-clad and the sounds of women moaning are prominent throughout the ad. The commercial is viewable on the web, however 2K Sports says it’s not part of the company’s marketing plan and its distribution is unauthorized. Check out the video and tell me what you think?