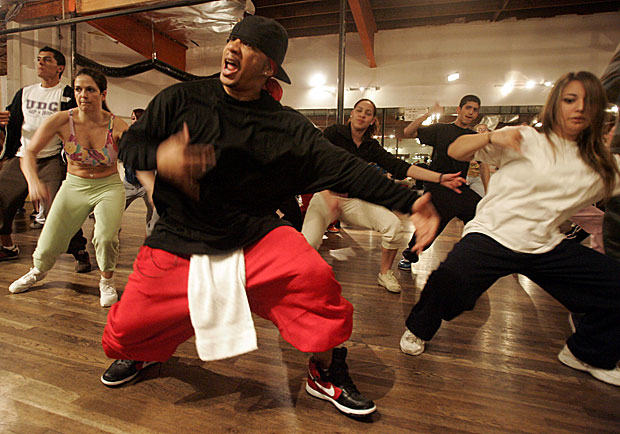 Former America’s Best Dance Crew judge and Emmy-nominated So You Think You Can Dance choreographer entered into a plea agreement with the Los Angeles County District Attorney over his 2009 arrest (click here). Sparks was arrested in his home and charged with lewd acts on a child under 14 years, beginning in 1994.

The plea requires Shane to plead no contest to a single felony count of having unlawful sex with a minor under 16 in exchange for the 8 felonies in connection with alleged sex acts would be dismissed. Sparks has said he plans to fight the “bogus allegations” and his lawyers told TVGuide.com, “I’m very confident that we will prevail in our attempt to clear his name. We are going to forcefully and aggressively defend him against what we believe to be completely spurious and bogus allegations.”

Shane sparks will serve 270 days in jail, receive five years’ probation, attend 52 sessions of counseling and avoid the female minors when another adult is not present.

Got Damn!!! What do you think about this?!