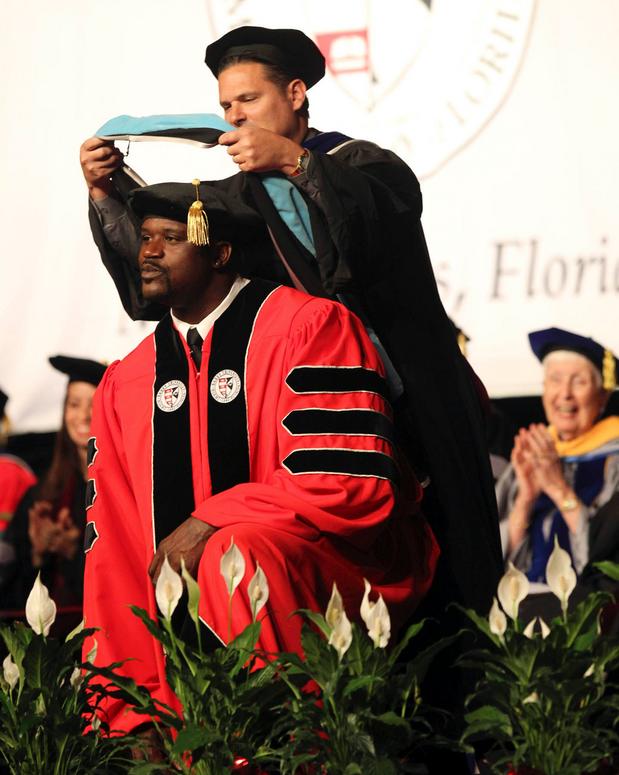 Former NBA star Shaquille O’Neal is a doctor now. From NBA MVP to University Ph.D., “Dr. Shaq” is adding a new title to his name with a brand new doctoral degree. Dr. O’Neal received his Ph.D in Education from Barry University Saturday and even walked with his fellow grads to receive it. 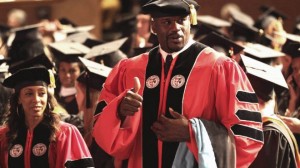 Sporting a custom-made bright red gown to fit his seven-foot-one inch frame, Shaq was one of eleven-hundred students honored during the commencement ceremonies at the James L. Knight Center in downtown Miami.

In a statement, the university said the now-retired basketball star juggled the role of “athlete, student and entrepreneur” on his journey toward completing his doctoral degree, emphasizing that O’Neal kept up a grueling NBA schedule while pursuing his degree before his retirement last year. 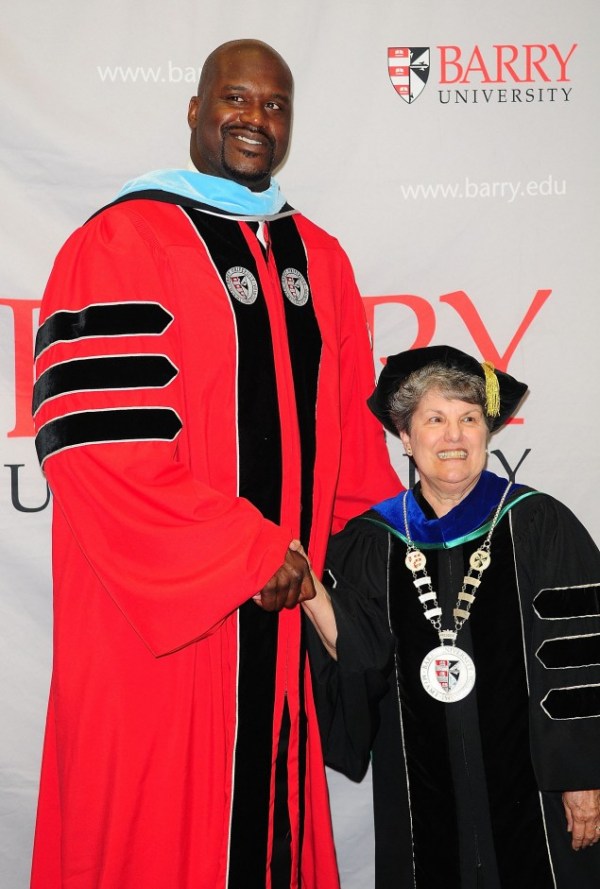 Shaq says he’s proud of his accomplishment and thanks the school and his professors for helping him achieve it. He dedicated his PhD. to his mother who he says, “always stressed the importance of education.”