The ex-wife of Shaquille O’Neal had an opportunity to purchase the NBA great’s alleged sex tape. Shaunie O’Neal tells TMZ.com that Robert Ross approached her once she had separated from Shaq and offered to sell her the tape. Shaunie says Ross told her the footage featured her then-husband having sex with other women. Shaunie never watched the video, so she can’t confirm if an actual sex tape exists. She adds that she turned down Ross’ offer because she “wanted nothing to do with it.” Ross, who was once friends with Shaq, has previously stated that the basketball star would have sex with women at his house, with much of the action being caught by his security cameras. Ross reportedly threatened to make the material public when Shaq cut him out of a business deal. 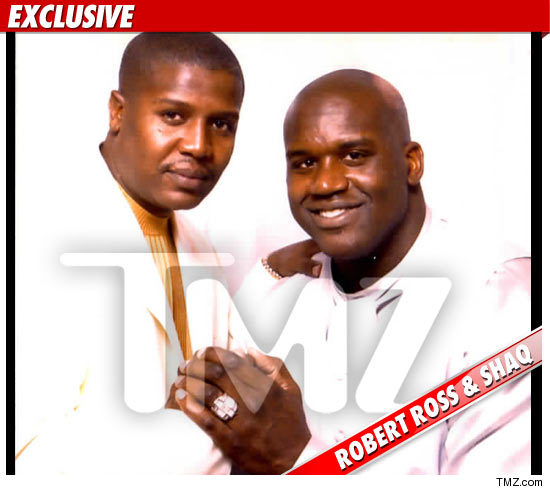 Ross has since claimed that he was kidnapped and attacked back in 2008 by seven gang members who were on the hunt for the alleged tape. All seven men have been arrested. Ross recently testified in their preliminary hearing that they were going to kill him if he didn’t hand over the footage. Shaunie O’Neal says she doesn’t believe Ross’ story, noting that he lied about having a relationship with her once she left Shaq.