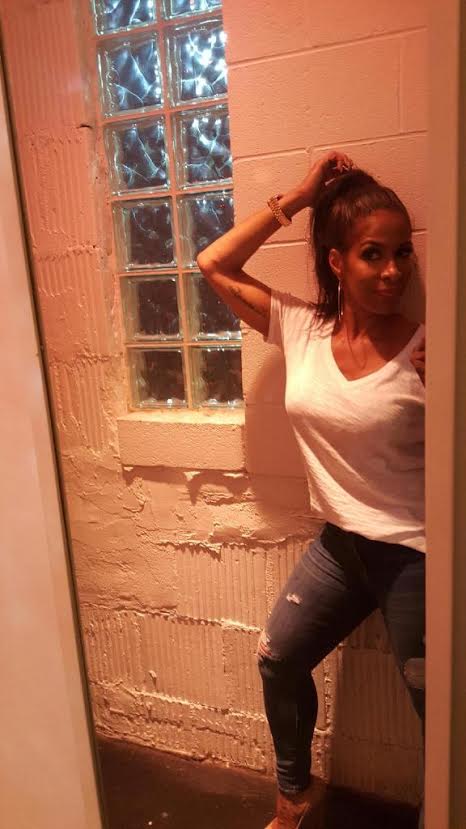 My girl Sheree Whitfield is back and making a huge splash in the reality television genre by snatching her GA Peach back on ‘The Real Housewives of Atlanta’ franchise to adding executive producer to her resume thanks to WE tv’s new reality show “Selling It: In the ATL” a show that she helped build from the ground up. Sheree is back and SHE is ready to take care of business.

I am ecstatic to announce that WE tv has green lighted a dope new project that my girl Sheree Whitfield and her business partner Brandon has been working on for quite some time. “Selling It: In The ATL” is a group of entrepreneurs changing the face of real estate in the ATL. Sheree helped to pick the women spotlighted on the show and she’s over the moon with excitement to see her work come to life for WE tv.

Sheree is no stranger to reality tv; as a pioneer from the original cast of ‘Real Housewives of Atlanta‘ she knows what a hit show looks and feels like. Sheree shared candidly with me that the good people over at WE tv bought into her vision fully and did not change a thing from the original cast to the story line. I could hear the smile in her voice as she told me that we would love her cast and that they are a great group of women. Sheree shares,

It was great being able to work behind the scenes. There’s so much more control and a great feeling to be able to help people step out of their comfort zone and do tv. Many people don’t realize I am a shy person and never thought I could do reality tv; but I did it. I want to help others realize their dreams of tv too!

Sheree is doing her thing in 2015 she has stepped out of the shadows and tackled some really big things from producing her first show to expanding her “She By Sheree” brand to creating a cool television portfolio. Sheree is currently open to new talent and helping people reach their dreams. 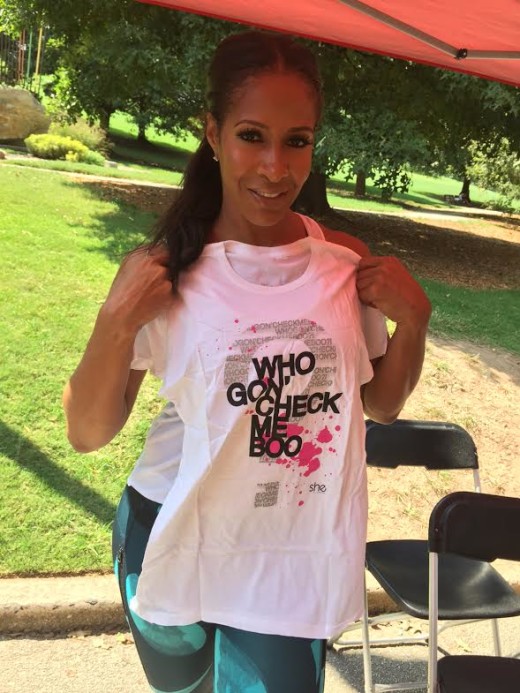 Congrats to my girl Sheree Whitfield. You can check Sheree Whitfield’s new show on WE tv in November 2015 and be sure to follow her @shereewhitfield on Instagram and Twitter!