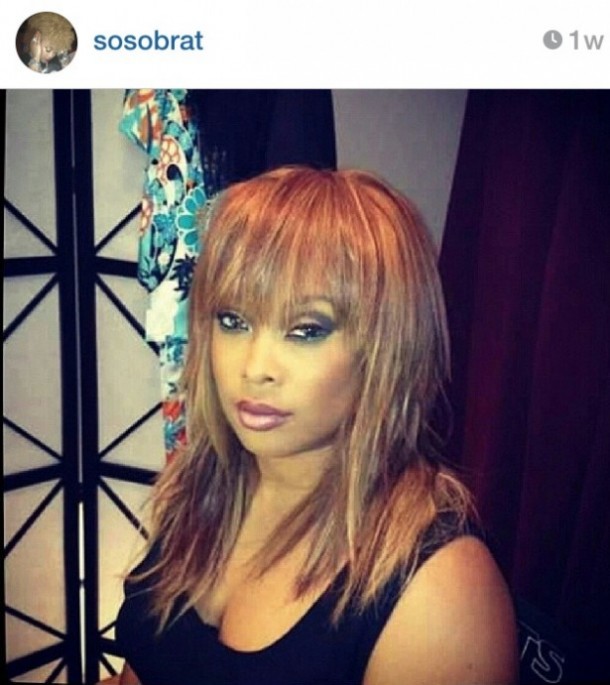 Sad news the homie Da Brat is facing has been ordered by a Cobb County jury to pay $6.4 million to the former Atlanta Falcons cheerleader who was the victim of the rum bottle attack several years ago.

I hate to see my homies deal with difficult times.

My girl Da Brat, whose real name is Shawntae Harris, has paid her time (served nearly three years in prison) for the 2007 attack against Shayla Stevens, a former Atlanta Falcons cheerleader and waitress. Now my girl is being forced to pay big money to Stevens who later filed a civil suit against her, the trial concluded Thursday with the verdict of $6.4 million. Da Brat was ordered to pay $3.7 million in compensatory damages and an additional $2.7 million in punitive damages.

Da Brat’s attorney told The Atlanta Journal-Constitution the amount her client was ordered to pay was excessive considering the prior punishment. Attorney B.J. Bernstein had the following to say,

“I’m baffled. She owned up to what happened when it happened and was punished.”

Stevens’ attorney expressed that his client deserved this judgment because she sustained brain injuries and have a permanent scar on her face after attending the Halloween party at Studio 72 owned by the big homie Jermaine Dupri.

Da Brat served her time at the Arrendale State Prison, she is still on probation and even after this judgment for $6.4 million the Brat is striving to better her life. Da Brat is back in the studio and she is working on leading a happy and positive life. You can’t keep a person down when they are motivated to do better and to be better!