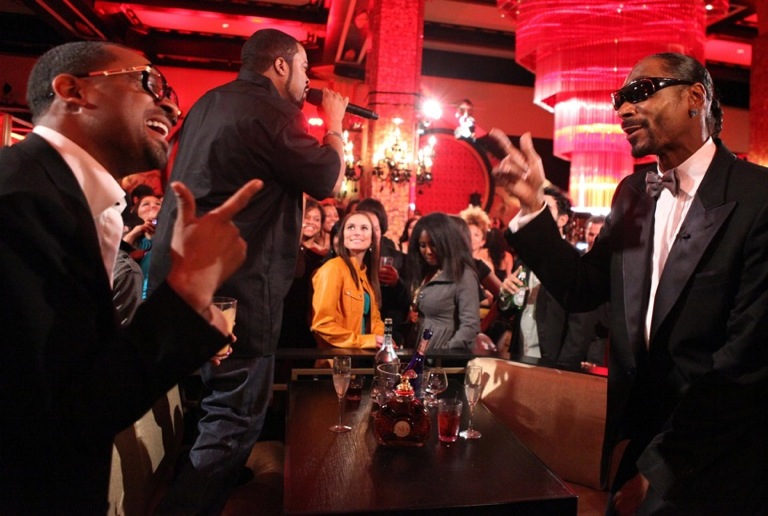 Rap icon Snoop Dogg and Hollywood comedian Mike Epps are teaming up to give fans a unique concert experience. The duo will launch the “Imagine That!” tour this April. Snoop and Epps will combine their stage skills to tell the story of two incarcerated nightclub performers who have to make their way out of prison. The “Dogg Father” discussed their motivation for the project saying, quote, “We’ve worked together in the past on some projects and knew that our audiences would love to see us bring hip-hop music and hip-hop comedy together on stage.” Snoop Dogg and Mike Epps’ “Imagine That!” tour will get underway April 27th at Harrah’s Rincon Casino in San Diego. The trek — which will enjoy a limited run — will also stop by the Fantasy Springs Resort & Casino in Indio, California on May 1st.

Snoop Dogg is currently working on his next release, “More Malice,” which is set to arrive on March 23rd. Mike Epps will return to the big screen later this year when he stars in the comedy “Lottery Ticket.”