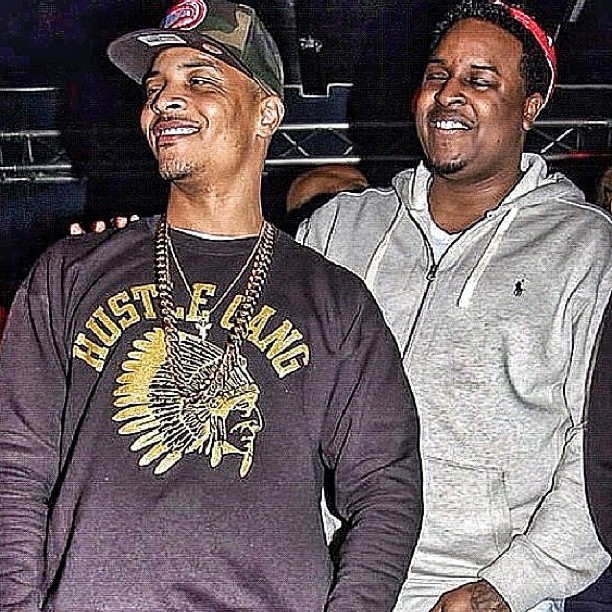 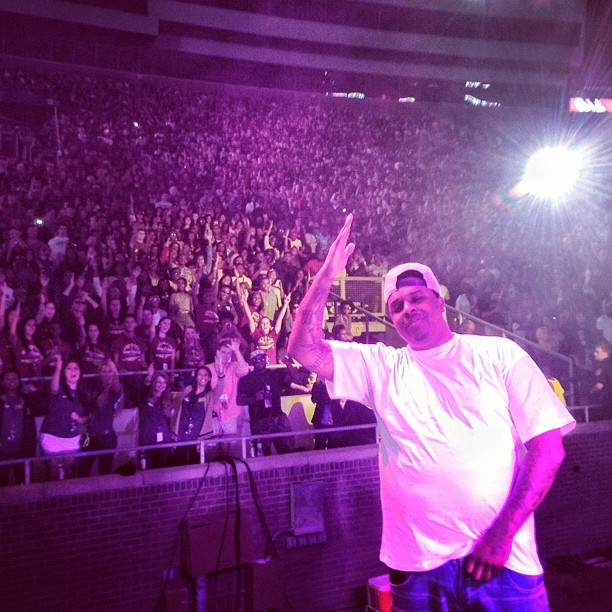 One reason why you want to buy this album because you’re listening to one swagged out fat boy. I’m keeping everybody on and having fun in the music. I’ve been working on the music and trying to reinvent myself and becoming the artist I’ve wanted to be. Sometimes it takes time to do that.

If you like fun music and you like to bounce your head, that’s a big reason why you need this. That’s number two. “Peach Crush” is one of my favorites on the album. There’s another song called “Bounce That” [that’s my favorite too]. The best place to listen to my music is wherever your ears are! Wherever you got them ears, baby. The best place is probably right in your headphones. Just put those headphones on, baby. As long as you got those on, you won’t miss anything whether you’re in the bedroom, the club or in the street, whatever you do.

For number three, if you like good, good music, somebody saying something with some substance, that’s street and club substance. In Atlanta, that’s been a big theme lately. I just mixed it up to give you like a movie lifestyle of what we do. There’s a lot of people out here that’s all into the clubs and when I say street, it’s not just drugs. It’s about getting to the money. It’s anybody that’s hustling and is motivated while they’re working.

Number four, this is Grand Hustle and Big Kuntry King. You know I’ve been grinding for a long time. The boy Tip is always around. He’s a phenomenon.

For number five, it’s to make history and to be a part of history. Be part of my legacy, man. You never know where Kuntry’s going and by getting this album you can be like, “I supported that man first and now he’s an icon.” 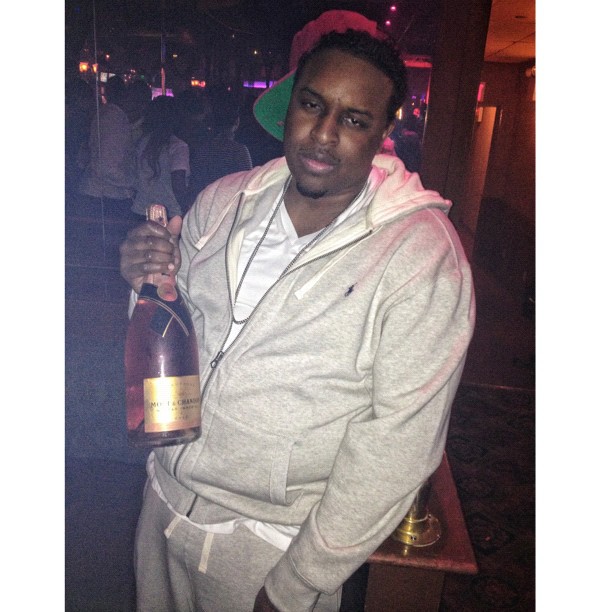 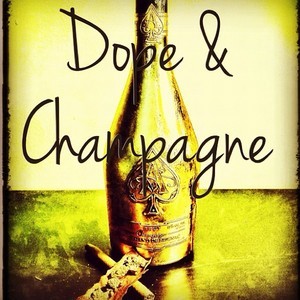 Wanna chance to win your own album copy? Here’s what you gotta do:

Beginning around 1 PM EST, start checking out SOHH’s Twitter accounts for question(s) based on Big Kuntry King’s five reasons to buyÂ Dope & Champagne. Make sure when you answer the question you mentionÂ #SOHH5Â andÂ @BigKuntryKingÂ in your response. G’luck!