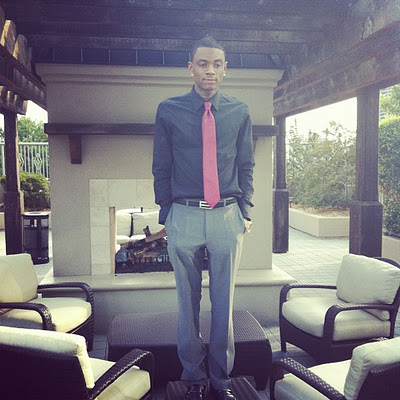 The story behind Atlanta rapper Soulja Boy will be arriving at various media outlets today.

Directed by the Academy Award nominated Peter Spirer, “Soulja Boy – The Movie” will focus on the rapper’s rise to fame, from his early days recording in his father’s studio to his success with hit singles like “Crank That (Soulja Boy),” “Turn My Swag On,” and “Kiss Me Through the Phone.”

Spirer recently told us that he’s created a film that gives viewers a “straight forward intimate look at a talented young man.”

The Movie has been getting great reviews: 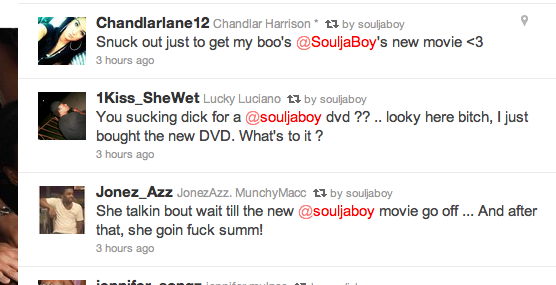 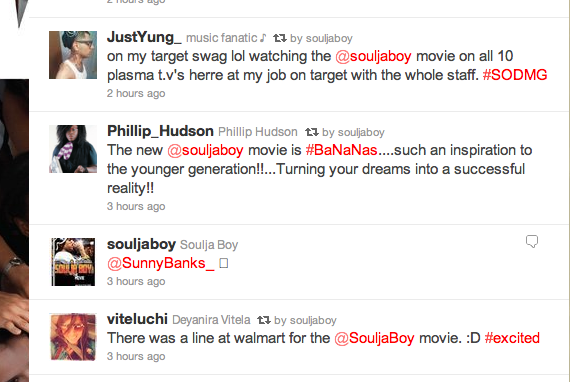 The site is still down: