Soulja Boy Is Charged With Gun And Weed Possession! 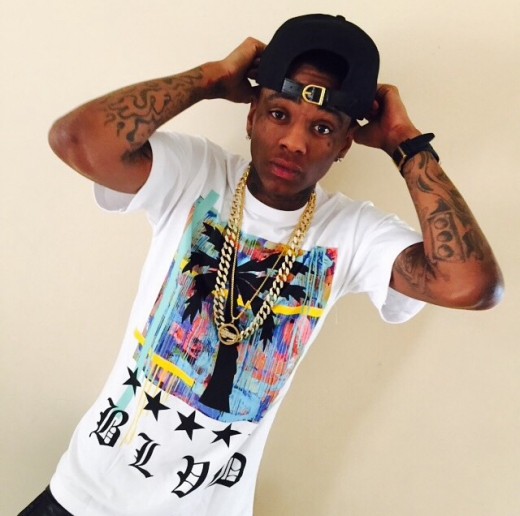 Soulja Boy has been charged with a loaded firearm and possession of marijuana. Both charges are stemming from his arrest back in January.

Soulja Boy has officially been hit with charges that stem from an arrest back in January! He was pulled over by police, and they found a loaded gun and marijuana in his car. Soulja Boy was arrested on the spot.

Now, it has been months since that arrest, but LAPD has finally slapped him with two misdemeanor charges.