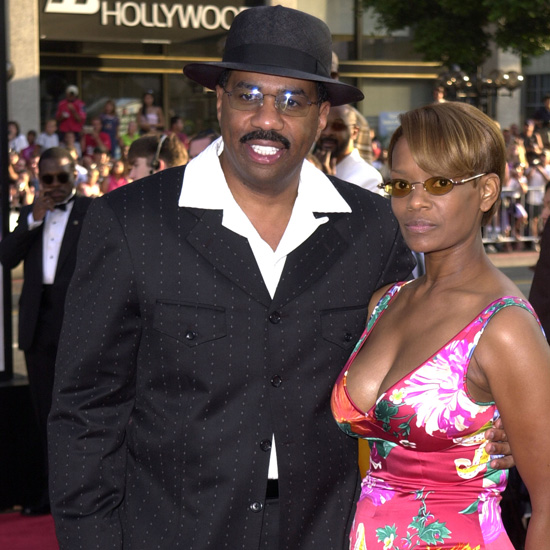 Comedian Steve Harvey decided to put his sense of humor to use last month and send his ex-wife a Valentine’s Day present. Mary Lee Harvey said that the Thursday following the holiday she was served with, quote, “a box of chocolates, a Valentine’s Day card, and a notice saying you are going to be required to come back to court on March 10th.” Steve and Mary Lee Harvey’s dispute began earlier this year when she posted several videos online claiming the Hollywood funnyman left her homeless, took her money, and turned their son against her. Last month, a judge in Texas issued a gag order preventing Mary Lee from bad-mouthing her ex-husband in the media. The court also determined that Mary Lee had been awarded three houses in their divorce and was receiving 40-thousand-dollars a month from Steve.